Originally published at: Why did old times boxers stand like that? | Boing Boing

What a fun accent. Sounds Geordie?

Note to self, go get a Yards. 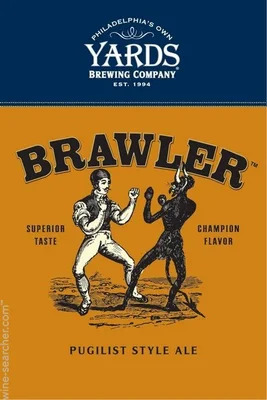 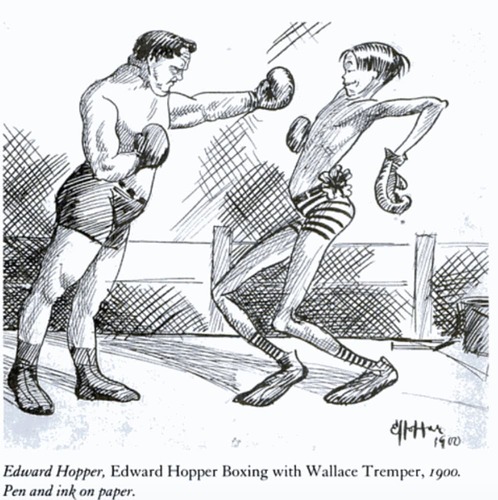 Ah thanks. Well you could throw a rock from Newcastle and hit Sunderland so not too far off

World of difference if you live in either though.

Here’s the summary if you don’t wish to watch:

That old timely stance makes sense in bare knuckle boxing because you’re aiming for the cheek or the body only. Hitting someone’s jaw, skull, or arms is too hard on your fists. So that stance prioritized protecting the body which is what the other person is aiming for. Second, at that time grappling was still a part of many boxing rule sets, and that left arm extended maintains distance so your opponent cannot start a grapple.

He didn’t really address it, but I imagine there are some deal of spoken or unspoken agreement about how vicious they would be. I won’t knock your teeth out if you don’t knock my teeth out, I won’t bite your ear off if you don’t bite my ear off, Etc. So head hunting may have been off the menu for gentlemen.

See, I’m from Sunderland and I didn’t clock that as a Mackem accent. Weird.

I didn’t get that impression, honestly. I think it was more what he said about these guys fought really long fights and fought many nights a week, so they needed to preserve their hands. You don’t last long punching someone’s teeth out. You’re going to fork up your hands fast doing that.

John L. Sullivan, first heavyweight champion, actually started wearing gloves as a gimmick. He fought anyone who would get into the ring. He claimed that in order to not injure the people he was fighting, he would don gloves. Of course, he was then able to hit people even harder.

Yah, the guy in the video pointed out that boxing injuries got way worse after gloves were introduced. They do protect your hands, but now you can wail super hard on peoples’ skulls, cause brain injuries, blindness, and all sorts of things that never happened in bare-knuckle. The modern stances are specifically because they now need to defend against these kinds of hits, whereas before a bruised rib was about the worst concern you had.

It’s really interesting how bare-knuckle effectively self-limited the violence of boxing because you can’t afford to hit people as hard or in the head. Makes you wonder if we should go back.

A similar problem came about in NFL football. As the padding increased the hits became harder to the point where injuries became more likely.

So, basically the sports/medical version of the Jevons paradox.