The same reason that grape-flavored anything never tastes like actual grapes?

Because the universe is a cold, unforgiving place, and may very well be some massive, horrible practical joke?

Back in college, a friend picked all the bananas out of a 5lb bag of Runts for me. My love for every other flavor vastly outweighed his love of banana, my bag was gone in a matter of days while he munched on the bananas all semester.

Glad some people like them, no Runt should be left uneaten.

I don’t know, one of my favorite candies is banana Runts. They taste bananay to me.

Haven’t had any in a while, I think I’ll find some. 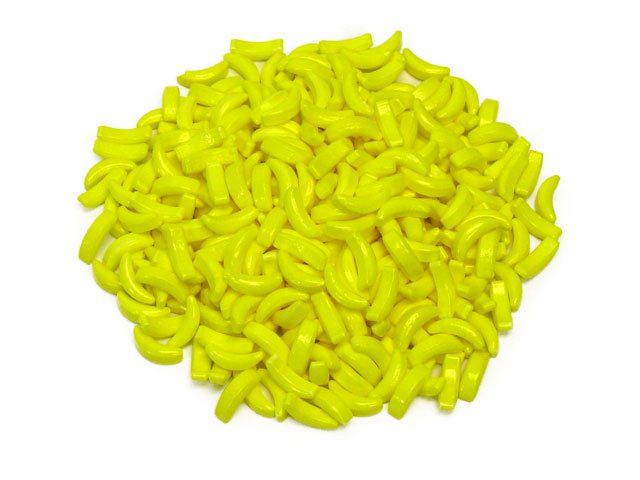 Hey folks you know there’s a post behind the title right?

Surprised this isn’t common knowledge by now I feel like it’s one of those facts I hear every couple of weeks.

Do these old-timey banana varieties still exist in some form, or are they totally extinct now? Anyone ever seen/tried one?

My understanding is that you can still get them (ordered online of course). They’re pricey, but I’ve been meaning to try some at least once in my life.

ETA: I think the predominant variety nowadays is “cavendish.” Someday I’ll try a Gros Michel, and I’ll probably hate it. 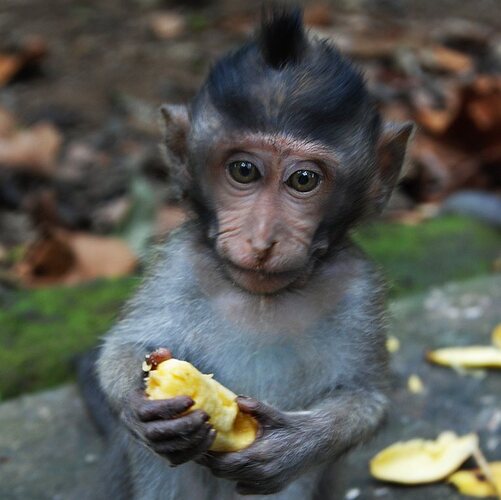 A new strain of banana-killing fungus threatens to wipe out dominant breed |...

An easily spread strain of fungus is killing banana plants around the world. It’s called Fusarium wilt and it attacks the top-selling banana breed, called the Cavendish. 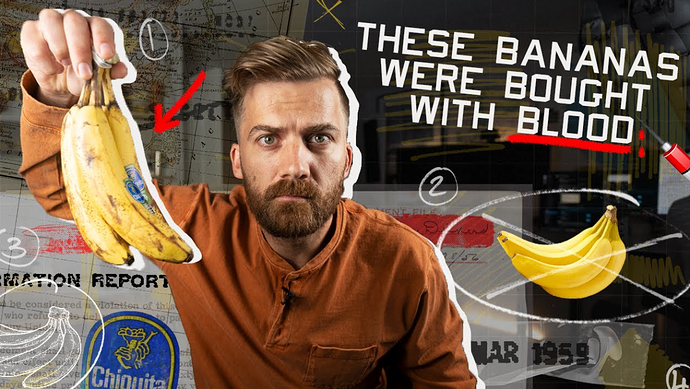 Just look at how evil the banana industry is. Just look at it. If you need me, I’ll be in the produce section of Trader Joe’s recording video of people buying bloodnanas so I can shame …

It sounds like it’s partly the same reason, really. Besides all the approximations that go into candy flavors, grape flavor is based on methyl anthranilate which is very specifically supposed to taste like concord grapes. It doesn’t seem to be in a lot of other types.

Do these old-timey banana varieties still exist in some form, or are they totally extinct now? Anyone ever seen/tried one?

Yes, they exist, even the Gros Michel, and they are pretty darn good. Thinner skinned, sweeter and, yes, more bananananana-y, at least the one I had at a private greenhouse down in Florida. There’s also hundreds of other varieties of bananas, and if you haven’t done so yet, watch the markets for fingerlings and red bananas, which are pretty common here in the US and make for interesting difference while still remaining seedless.

Yes, that is absolutely correct. The notion that banana candy tastes like the Gros Michael banana is one of those urban legends that keep getting repeated even though it’s been debunked over and over and over again.

A minute or two of googling should have established this, as it’s one of the “common misconceptions” listed on wikipedia.

“Banana-flavored candy does not mimic the taste of a formerly popular variety of banana(. The reason banana candy tastes different than bananas is that it is mainly flavored with only one of the many flavors a banana has, isoamyl acetate.”

Just look at them…

It probably won’t matter, as bananas are one of the few fruits I don’t like. Then again, if the usual variety are like the “Red Delicious” of bananas, maybe there’s a whole world of enjoyable ones out there waiting to be discovered.

I mean, it’s undoubtedly true that the difference is that the artificial flavor is only one of many compounds. But one can still ask why they considered it close enough when it doesn’t seem especially like banana at all.

And peculiarly, as far as that goes, both the references on that wikipedia article actually say that Gros Michel taste much closer to the artificial flavor. The first concludes “So perhaps there is some truth in the banana flavouring whodunnit after all. Once upon a time, banana flavourings really did taste more like the real thing.” The second goes so far as to describe it as an “heirloom” artificial flavor reflecting the bananas of the past.

That…doesn’t really seem like it supports the idea that this is a bit of nonsense that has been debunked again and again. Maybe the wikipedia article could stand better editors.

I guess the question, then, should actually be:

I strongly suspect the actual formula for bubble gum flavor is something close to banana + strawberry + a dash of spearmint.

Asimina triloba, the American papaw, pawpaw, paw paw, or paw-paw, among many regional names, is a small deciduous tree native to the eastern United States and Canada, producing a large, yellowish-green to brown fruit. Asimina is the only temperate genus in the tropical and subtropical flowering plant family Annonaceae, and Asimina triloba has the most northern range of all. Well-known tropical fruits of different genera in family Annonaceae include the custard-apple, cherimoya, sweets The pawpa...