That’s what he said.

Clearly you need to sink a pipe down, then drop a tape measure through there to avoid the current.

In the USA the Billionaire is always right.

A Mer-Person will gladly hold the end of a measuring tape for an accurate measurement, at least they will for me.

Competitiveness - a component of toxic masculinity. They should send women down there to do the difficult work.

Once we wrap up this space elevator…

I think they should just share the honor if there is like a 1% difference or something like that. Unless they can get some reliable form of measurement.

How about this: flip a coin, and give one of them the award for venturing the most distance down from the surface of the ocean, and the other one the award for getting closest to the earth’s center in a submarine.

But congrats to whichever one of them had more water above their heads.

I’m glad that someone has bothered to sift through all of the 2390 results on google scholar. We need more summarizers.

Boring? BORING?? I think the Abyssal plains and trenches are fascinating.

HMS Challenger made the first sounding of Challenger Deep in 1875 of 8184 m. Many have since claimed depths deeper than Challenger’s 8184 m, but few have provided details of how the determination was made. In 2010, the Mariana Trench was mapped with a Kongsberg Maritime EM122 multibeam echosounder and recorded the deepest sounding of 10,984 ± 25 m (95%) at 11.329903°N/142.199305°E. The depth was determined with an update of the HGM uncertainty model combined with the Lomb-Scargle periodogram technique and a modal estimate of depth. Position uncertainty was determined from multiple DGPS receivers and a POS/MV motion sensor. 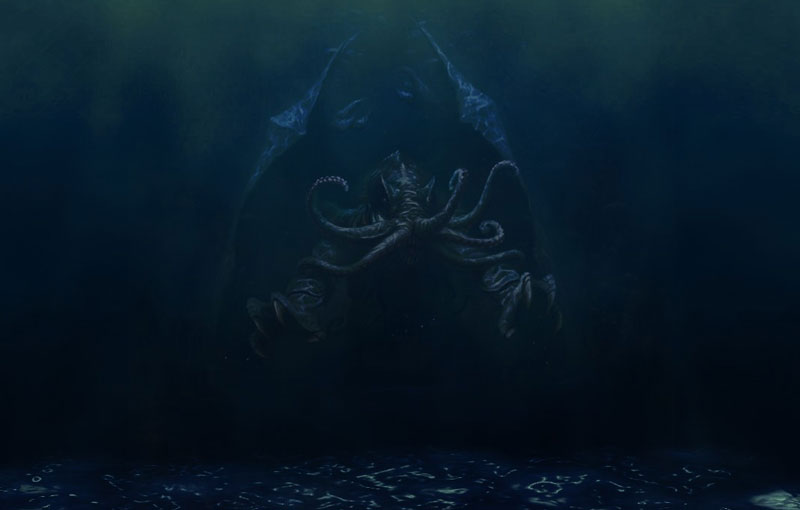 I agree whole heartedly, but they aren’t particularly interesting in a way that you need to send a squishy meat robot in a canister to briefly sit on the bottom and stare at a rather homogenous landscape via porthole.

ROVs which have the staying power to actually find the occasional motile object or observe marine snowfall, or even simple dredges to study the microbiota in on the floor, have always been more interesting than Cameron’s efforts to stroke his ego funded through a middling IMAX feature.

Victor Vescovo went down into the Trench – and reached 10,924, precisely 16 meters deeper.

Must have been high tide.