Why some people carry passports of countries that no longer exist

“I am from Caspiar, an Island in the Caspian Sea. It sunk.” —Andy Kaufman

There are passports kind of legit which a ren’t recognized. So those Sealand passports won’t get you far. And people used to travel with Mohawk passports, but a few years back some teenagers missed a big lacrosse tournament because they were barred from entering the country, I forget which, with Mohawk passpotts. Some of this is increased security after 9/11, when previously you didn’t need much to enter some countries. Of course the US/Canada border is fairly arbitrary for native people. It was in Sitting Bulls time, and still is now, when magically the distant cousins are down in Washington State while there are Syilx here in Canafa, split apart because of the border.

Did I just see an image of Matt Damon as Jason Bourne on one of those passports?

Lacking practical reasons to carry old passports, other reasons may present themselves: 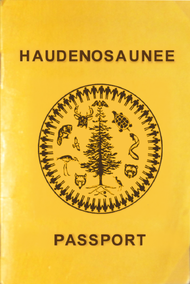 Would be nice if the US and Candaa recognized them, but I gues that it is too much of a sovereign challenge to bear.

Would be nice if the US and Candaa recognized them

You mean in lieu of an American passport for international travel? I don’t think it would help anyone if we started requiring Iroquois to show a passport to leave their tribal lands for other parts of the U.S.

If an Iroquois wishes to cross the US-Canada border-- a border which crosses traditional Haudenosauneega lands, is it really any business of the US or Canada? 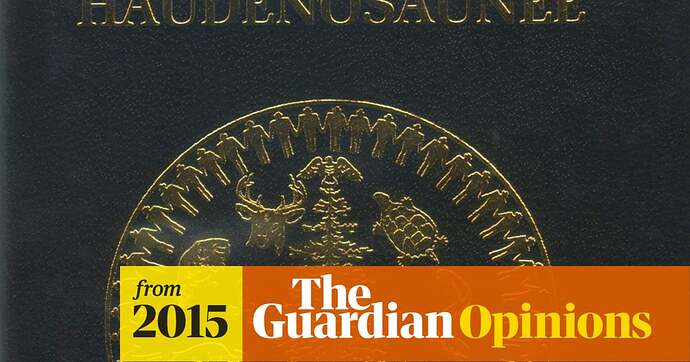 Too often, the passports of indigenous nations are denied by the very countries that took our land

Ah, I see what you mean.

I kinda want the Cowtown passport having come from the midwest.

I do not see the link and I forgot to pay my Google bill. 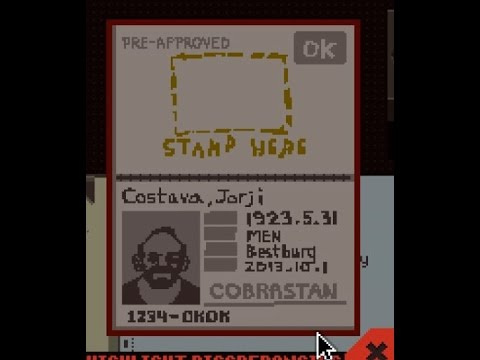 “Cobrastan is not a real country.” Denied.

Can I get a diplomatic Camouflage Passport?

Preferably one that recognizes my title of Countess?

In the context of the video, however: 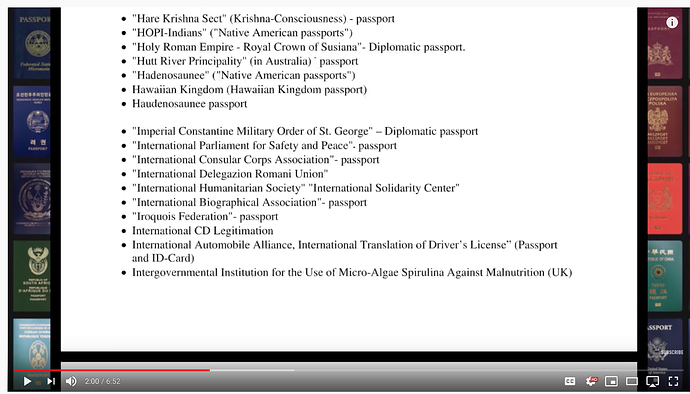 Wait, the UN refugee travel document is really issued in the name of “Utopia”? I love it. I know the circumstances under which one gets one are awful, but still…

Also, if anyone is thinking of getting one of those camouflage passports, it would be best to avoid the one for Rhodesia – that country isn’t exactly well-loved (unless you’re in white supremacist territory)

Someone needs to make one of those for the First Distributed Republic. Followed in short order by one for Mr. Lee’s Greater Hong Kong.

If an Iroquois wishes to cross the US-Canada border-- a border which crosses traditional Haudenosauneega lands, is it really any business of the US or Canada?

Particularly in Akwesasne, which belongs to the Haudenosaunee Confederacy (or is it the Kanien’kehá:ka Nation? I forget) by the Jay Treaty of 1795, and happens to have the US-Canada border running through it. The treaty - still in force - guarantees the Kanien’kehá: free passage across the border; this passage is routinely denied. There has been fatal violence as a result of the political situation as recently as the 1990’s, and residents driven from their homes as recently as 2009.

Neither the US nor Canada recognizes Akwesasne even as a ‘domestic dependent nation’, partly because it straddles the border and partly because its traditional Haudenosaunee government structure enjoys popular support, while the two larger nations would require it to adopt a written constitution and abandon the traditional structure of chiefship. (The Akwesasro:non continue to hold elections, and continue to elect the traditional chiefs as their elected representatives; this does not satisfy either government.)

Super-pissed off smokers wishing to make some statement may wish to present this at the gate before boarding their flight: 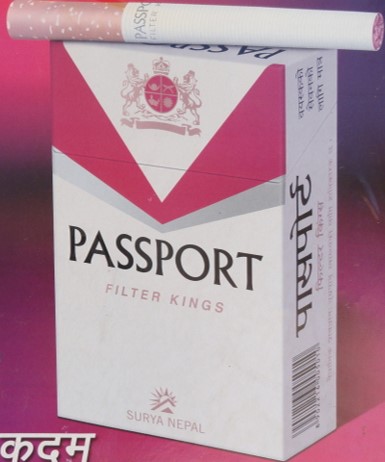 FD: I don’t smoke. Never have.

“I am from Caspiar, an Island in the Caspian Sea. It sunk.” —Andy Kaufman 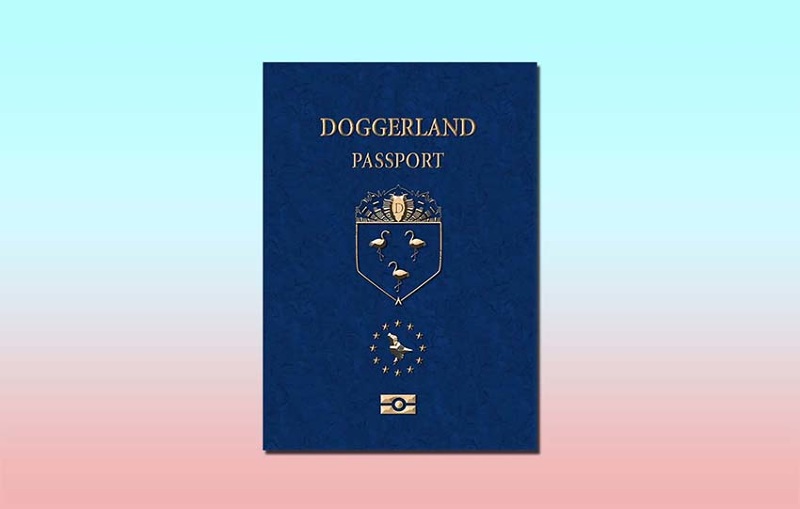 Reclaim Doggerland was initially devised and developed by Nathan Burr in response to the European referendum outcome last summer. The stark polarity of viewpoints around the issue and the lack of a clear vision after the result to leave led to...

I realize that the author is deliberately making a moral claim in protest against the situation at hand; but the line “Too often, our passports are denied by the very countries that took our land.” risks veering into ‘you do know how nation states work, right?’ territory; especially when the article finishes with:

"We are citizens of the Haudenosaunee Confederacy, as we have been for millennia before the Europeans’ arrival.

That is not negotiable."

Nothing makes what is done in the service of these ends ethical(and it has a nasty habit of being far from it); but it’s a bit much to pretend that history hasn’t been a more or less continual negotiation(on a good day, often less civil) concerning sovereignty and citizenship; and that neither is a timeless truth that can be appealed to without complication.