doesn’t matter if Russia is behind the leaks

While I think the Dems are making too much of it, because there hasn’t been much in the way of confirmation. Or even information on how much and which ones. There is actual indication that some of the documents/emails leaked may have been altered.

Disregarding that (because again, only vague indications, if that’s the case prove it please). The source of the hacks certainly does matter. Even ignoring the likely Russian source. Wikileaks and Assange have publicly stated their goal is to hurt Hillary Clinton. Not release valuable, newsworthy information that’s important to the American people and the world. To hurt a particular candidate in the US presidential election. The selective release of these emails and documents can itself be manipulative with or without alteration of the records themselves. Just to take a related example (from the Server investigation and not involving Wikileaks). The Trump campaigns “Hillary did it” on birtherism. They repeatedly point towards emails where Hillary’s campaign staff and personal associates emailed birther shit around. What they don’t point to are the responses to those actions. Both in the email records and otherwise. Shit they fired a campaign worker for furthering that shit. Because journalists, and the public, have access to that information they/we can point to those responses to counter the bonkers claims about Hillary starting birtherism.

In these hacks you, or the journalists, lack that kind of context. Have responses been held back? Other documents asserting the opposite of what was released removed? Basically a lie by omission if there was. Was some of what we’re reading (positive or negative) countermanded by actions outside of email. Conversations face to face, phone calls, actual actions by the people or groups involved. Were any of these faked or altered? In what way and by whom? The source very much matters as a point of journalism. Because lacking that sort of context. Its a journalists job to find that out. The coverage I’ve seen so far basically just transcribes the newsworthy bits and then goes to the campaigns for spin. That’s not journalism. That’s not informing the public. That’s collation.

Otherwise the repeated calls for the media to cover the leaks more heavily are a bit bonkers. Its getting covered, regularly. As it should be. Its not sticking or becoming the leading story because there’s really doesn’t seem to be a lot there. Its a lot of boring, inside baseball. The worst thing to come out of it was a bunch of DNC staffers bitching about Sanders and then deciding not to do the weak ass negative shit they came up with. After that its Hillary gave exactly the bland speeches you’d expect to Goldman. And John Podesta likes to talk about UFOs with that dude from Blink 182. There’s not a lot of there there. I’m willing to bet the next devastating revelation will be Hillary’s shopping list. AND GASP. She does not buy Budwieser!. Americas Beer! (Owned by Belgians and run by Brazilians). 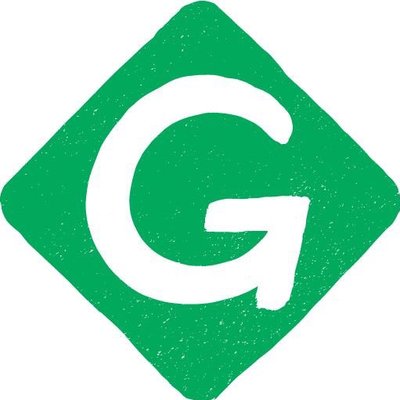 We should all be gravely concerned that Julian Assange's internet link has been intentionally severed to silence him. #FreeJulian
3 Likes
fluffitfluffit October 17, 2016, 5:34pm #23

They are driving me fucking nuts this election cycle. I want a credible left wing party but the Green party is run by lunatics.

Baywatch? Has everyone forgotten the assassin skills she learned in filming Barb Wire? 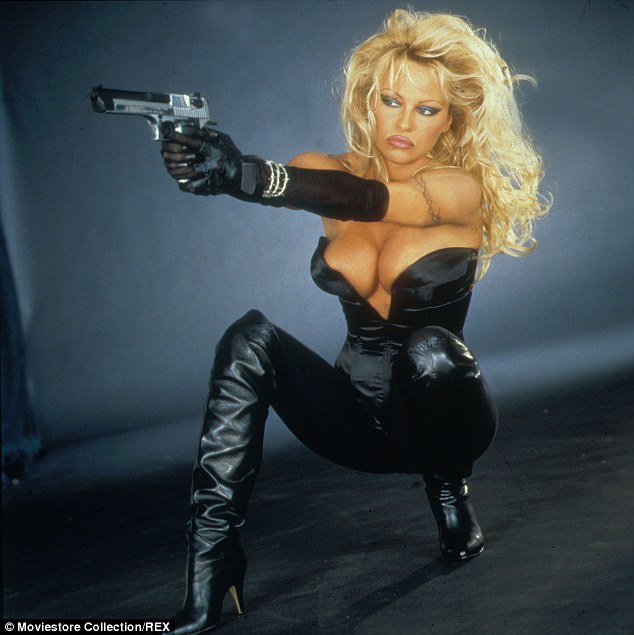 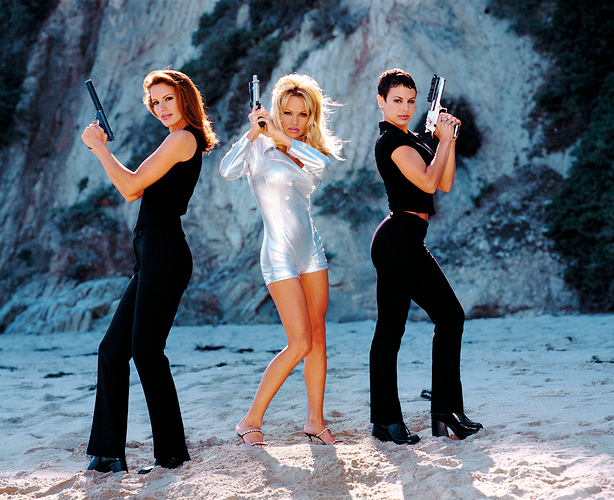 The perfect cover - the “Bubble headed beach blond that comes on at five” who is a stone cold killer… say… where was she the night Prince supposedly ODed?

Or the skills she demonstrated in the Tommy Lee video???

julia assange is an accomplice after the fact when the emails were obtained by illegal activities. disseminating the proceeds of such an illegal activity should be a crime as well.

Has everyone forgotten the assassin skills she learned in filming Barb Wire?

After that its Hillary gave exactly the bland speeches you’d expect to Goldman.

Did you read them?

Enough of them. Rather not shocking. As Cory put it. Most coverage seems to come to the same conclusion. Maybe they would have been damaging during the primary. As Sander’s campaign was pretty adept at making mountains out of molehills. Frankly I can’t see why she didn’t release them by now. The response has largely been a great big ole shrug.

And he had to work hard to accomplish that forgetting!

This is the same man who implied he couldn’t give a speech on the embassy balcony because Clinton’s forces were going to kill him with a sniper rifle. ( http://www.angrypatriotmovement.com/wikileaks-huge-hillary-announcement/) …so he had his followers tune into a secret underground 3AM webcast instead, which ended up just being a promo sales pitch for his book.

He is excellent at marketing.

I can of another thing to cut off…Oh bad too sad. Assange wants to play with the big boys - then he should expect this…

I have long championed Wikileaks, but I find it impossible to muster any more sympathy for them. Their leader is quite likely a rapist, and unlike journalists, they’ve shown very little discretion in terms of redacting what they release, putting people’s lives at stake.

And yes, it does matter if the information comes from Russia. Russia is trying to covertly manipulate US Democracy, and that should terrify everyone who believes in a free world.

For the rest, I encourage Americans to get involved with the Democratic party after the election to fix procedures and power structures in the party which they may disagree with. But the cold, hard reality of the situation is that in less than a month, US voters will choose between Clinton and Trump. Regardless of what problems you may have with Clinton, this election pits one of the most qualified people to ever run for president against one (or three) of the least qualified ever, at a time of dwindling geopolitical stability. Those are the stakes. Deal with them.

They are driving me fucking nuts this election cycle.

GPUSA’s never been sane. They’re guaranteed losers courting a tiny constituency in a two party system that requires very large constituencies, so they flail helplessly against the Dems. hoping to pick a few off since that’s where their only chance of a base lays. All they can possibly ever do is harm the party that’s ideologically closer to them, so the Greens have always run attacks on the Dems. and ignore the GOP despite the GOP being far less aligned to any of their interests than the Dems. Their self-defeating nature makes them inherently maddening. It was way more maddening when Nader was running, though.

I think in parliamentary systems they’re more likely to have adults in charge since they’re marginalized but still in theory can win an MP somewhere.

in parliamentary systems they’re more likely to have adults in charge since they’re marginalized but still in theory can win an MP somewhere.

For the record, the DHS explicitly confirmed Russian hackers are behind the Wikileaks docs:

And ThreatConnect, CrowdStrike, Mandiant, and Fidelis all came to the same conclusions.

And ThreatConnect, CrowdStrike, Mandiant, and Fidelis all came to the same conclusions.

Yeah, the evidence from forensics makes it clear this was a state-sponsored cyber-attack which narrows the list of candidates quickly. The forensics from the Russian attack on the Bundestag make it abundantly clear which state it was. The metadata pointing to Russia in the initial doc dumps which was quickly corrected once this was pointed out, the timing of the attacks, the break on a Russian holiday, and many other details just add to the certainty.

Assange promised Uncle Vladimir that he’d be posting a leak that would end Clinton’s campaign, to ensure that a weak, easily manipulated man-child named Donald Trump would be in the White House. Instead he posted a bunch of boring to meh boilerplate political speeches that are completely vague and promise nothing to her audience. Uncle Vladimir will be displeased with this. And when Uncle Vladimir is displeased, “journalists” like Julian tend to disappear or end up conveniently dead.

Every one. So boring. So boilerplate. So predictable. So Meh.