I guess Julian got his internet service back.

TO: bobama@ameritech.com
FROM: M_Dub
SUBJECT: Mr. President, please add me to your LinkedIn network

I’d like to add you to my LinkedIn network. 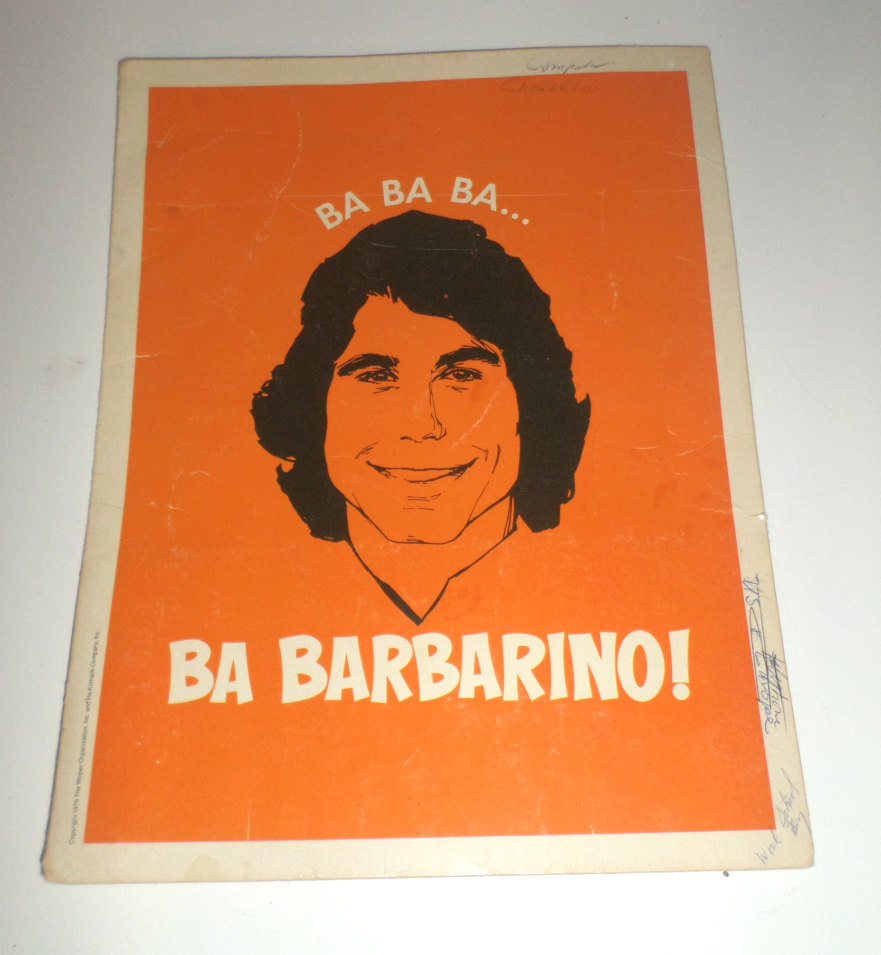 Wait. Am I supposed to get mad at Obama for something?

I am so relieved it’s not an AOL address.

So. Who has tried to send an email there? Does it still work?

I’m not going to try it. Let’s get Mikey.

Yeah, they have been putting out a lot of trivial shit. But I think they’ve always done that, its just that because its the US presidential election so everything they release gets news coverage. On the other hand, even all the trivial stuff will be a treasure trove for historians. Despite the conspicuous lack of revealed conspiracies, that’s pretty important.

My worry is that the effect on a clinton presidency will be to make her even more secretive than the Obama presidency and they were probably the most tight-lipped in the history of the whitehouse. She’s had 25 years of a press pile-on making mountains out of molehills and that’s already made her ultra-controlling of any information (hence her usage of a private email server). I think her natural response to wikileaks will be to go completely dark. And that’s just going to fan the flames of conspiracy while making it harder to hold her accountable for her campaign promises.

Assange and Wikileaks are nothing more than the PR department of Russian Intelligence now. This is not transparency, just revenge. And for that, there isn’t really much daylight between Assange and Trump.

The correct demographic just needs to hear the name to get mad. 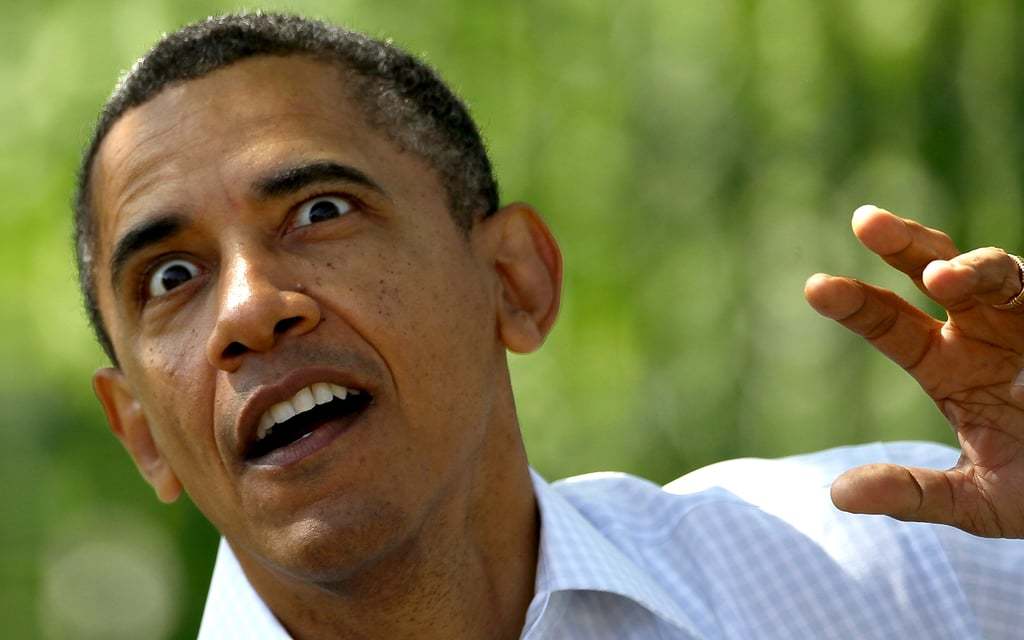 OooooOOooohhh! I’m so scared. I’m already getting shit from AARP, what the fuck you got to scare me?

So wait…his name is really Bob? What are we talking about here? I’m confused.

It is interesting how wikileaks are the good guys, exposing corruption and evil, as long as the subject is Chelsea Manning, or the TPP, The Panama Papers, John Brennan, NSA, Sony, and the US Military.
Even when confined to only BB coverage of wikileaks, previous coverage referred to “leaked” or even just “released” or “published” information given them by “whistleblowers” or “hackers”. And most of the reader’s comments were pro-Wikileaks, including the following about the “Fifth Estate” film from Mudshark-
“Will they include the part where people perpetuate the same unproven and shady accusations against one man ad nauseam to distract from the actual work of an organisation that has revealed and continues to reveal the dirty dealings, war crimes and human rights violations of the most
powerful entities in the world? Probably not, as it would be really tiring.”

But once wikileaks started shining light on Clinton dealings, the information became “stolen”. I am not keen on the Russians having undue influence either. But the Russian issue can likely be fixed by people not using unapproved devices, basement servers, or emailing each other their passwords. I am sure that there will be a giant Trump data release soon enough, and wikileaks can go back to being the good guys.

I am enjoying reading the threads over on r/The_Donald… these poor guys are all like OMG GIANT BOMBSHELL! and SMOKING GUN! but when you read their “discoveries”, it’s such mundane stuff.

Wait. Am I supposed to get mad at Obama for something?

YES. Seriously people, don’t use your telecom company’s email. It’s how they lock you in.

How precisely does it make it harder to hold her accountable? Judge her administration by its actions and accomplishments.

If they are unwilling to talk about their reasoning then that makes it harder to understand what their goals are. Post facto judgments are easy but they are a crude tool. Our government is our government, not a black box.