Wikipedia has mounds and mounds of breast-shaped hills

Originally published at: Wikipedia has mounds and mounds of breast-shaped hills | Boing Boing

No mention of the Grand Tetons?

I was going to mention the same thing. Plus, unless I am missing it, no link to the titular article itself… 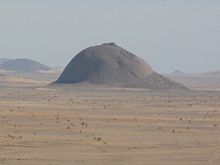 A breast-shaped hill is a hill in the shape of a breast. Some such hills are named "Pap", an archaic word for the breast or nipple of a woman. Such anthropomorphic geographic features are to be found in different places of the world and in some cultures they were revered as the attributes of the Mother Goddess, such as the Paps of Anu, named after Anu, an important female deity of pre-Christian Ireland. The name Mamucium that gave origin to the name of the city of Manchester is thought to derive... 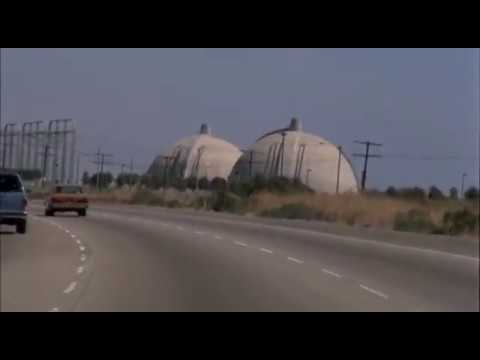 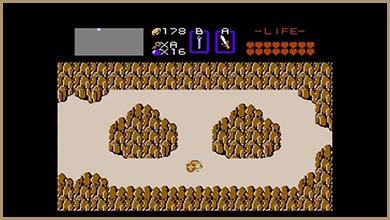 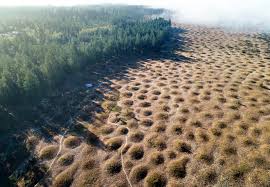 Oh, bury me not, on the lone prairie…

OK, this is man-made, but let us not forget the Tacoma Tit. 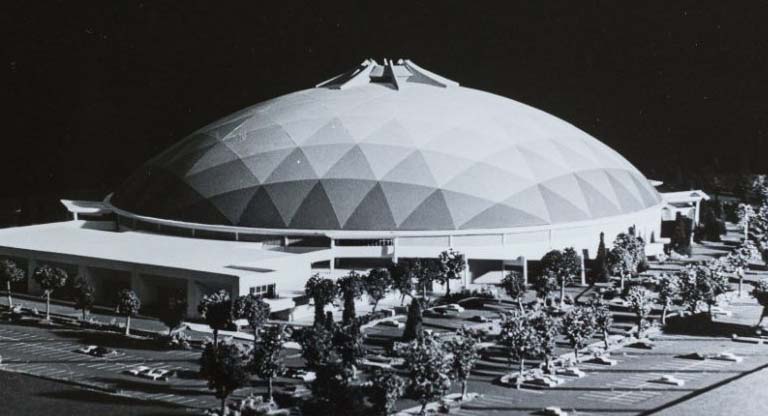 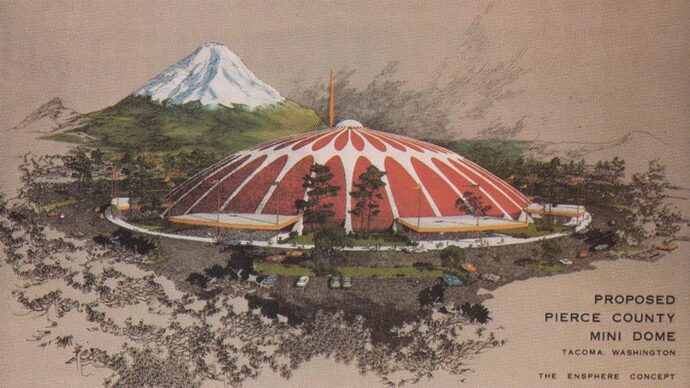 A Dome of Our Own: The Tacoma Dome Story - GRIT CITY MAGAZINE

In celebration of the Tacoma Dome’s recent renovation, we were invited to look through the archives at the Tacoma Dome to see what kinds of historical tidbits we could find. From David Bowie to the Backstreet Boys, Truckzilla to RV shows, the...

Utah has nipples. Specifically, there’s a Mollie’s Nipple near Payson, another near Hurricane, and at least one more in Capitol Reef National Park, on the older maps from the '90s anyway. Good old Mollie… I don’t know if she suffered from polymastia, but it seems she must have been widely known, anyhow.

"I like big buttes and I cannot lie.
You other geologists can’t deny
When a hill springs up with an itty-bitty peak
And a slope that’s steep; you feel weak!"

A British guy that I knew used to live near a place called Six Mile Bottom. He was a classicist, so he said that he used to refer to it as “Ars Longa” (as in the phrase ‘ars longa vita brevis’).

This reminds me of a couple buildings at my alma mater, an engineering college in northern Michigan.

The Mechanical Engineering building was a ~12 story tall brick building that flared out at the top floors and a small greenhouse (complete with rounded fan at the top) next to it.

The of course mostly male campus immediately dubbed them the “Brick Dick and the Glass Tit”.

I took a trip to Iceland in June and we went on a boat ride outside of Stykkishólmur on the Snæfellsnes peninsula. The tour guide pointed out a troll who landed on her back when she was caught in the sunlight and turned to stone. 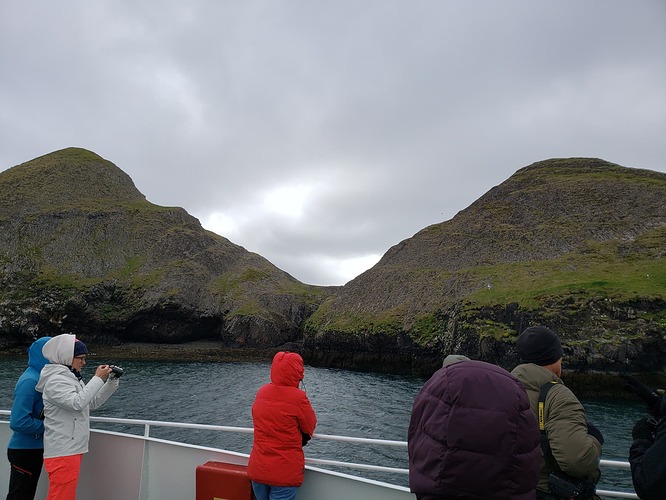 Don’t lesbians love boobs too? I thought everyone loved boobs.

Plus, unless I am missing it, no link to the titular article itself

I’d like to read it, so keep me abreast of the situation if that changes. Otherwise this is kind of a bust.

Strikes Wikipedia hard. Especially considering all the articles the wiki-hive axes because they are not “noteworthy enough”…

You are really milking this for all it’s worth, aren’t you?

Best to nip these puns in the bud.

I hope wiki has an article for most tautological opening sentences.

“A breast-shaped hill is a hill in the shape of a breast.”

Can’t leave out the Uncanoonuc Mountains in New Hampshire: 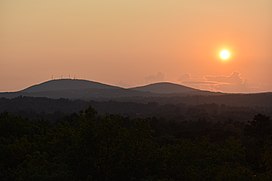 The Uncanoonuc Mountains are two small mountain peaks in Goffstown, New Hampshire, United States. The north peak, the highest point in Goffstown, has an elevation of 1,324 feet (404 m) above sea level, and the south peak rises to 1,321 feet (403 m). The name may be derived from the Massachusett language term kuncannowet (Massachusett for '"breast"'). The area was developed in the early 1900s as a resort with a hotel and incline railway. The mountains are still a good spot for hiking, snowshoein...