With all the gun discussion

This bit of news made me feel good today

How to Cut a Handgun in Half with a Chop Saw

On the morning of May 30, 2012, 40-year-old Ian Lee Stawicki walked into the Roosevelt neighborhood's Cafe Racer and opened fire with a .45-caliber handgun. By the time he stopped, four people were dead and another lay critically wounded with a...

I don’t go all that much anymore but Kurt is a great guy and one of the victims was always ready to chat with our kid when we went in.

Hope I can drop this here without riling any feelz. 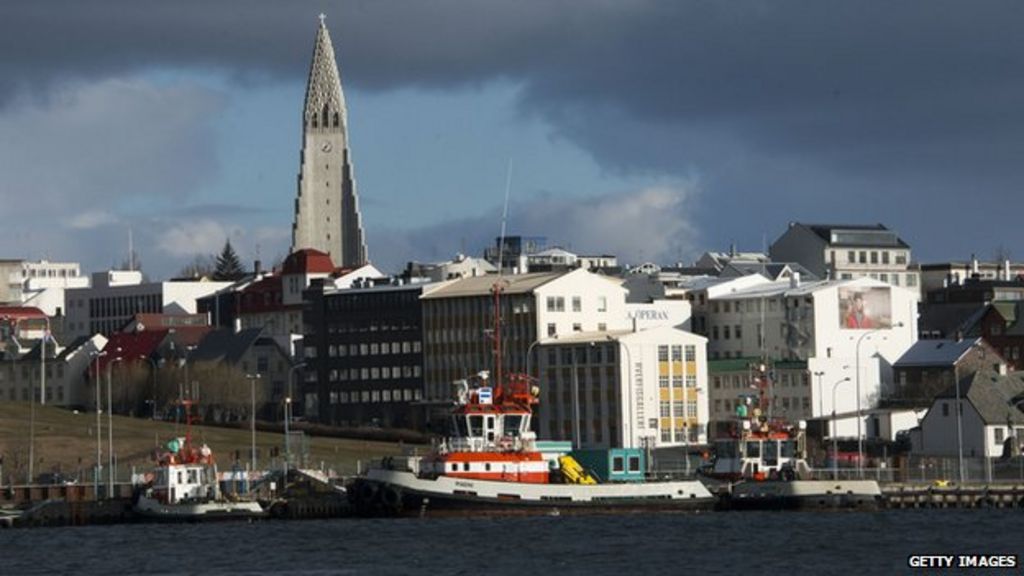 Why violent crime is so rare in Iceland

Violent crime is rare in Iceland. Andrew Clark investigates why. This feature was originally published on 16 May, 2013.

and then belatedly took his own

Exactly. If you’re so hell-bent on dying in a blaze of gunfire, do yourself first.

So much yes. I am by no means a proponent of suicide but if you’re considering killing a bunch of people and then yourself…as my mom says, “start with yourself”.

Goddamnit why do I have to be out of likes NOW!
edit: yay I got likes back.

What is Iceland doing right?

Well they have a special police unit called the Viking squad.

Well they have a special police unit called the Viking squad.

Great point. They have exactly one Viking Squad.

We have a shitload of SWAT teams, and various federal enforcement teams with exotic weaponry.

We have an escalation mentality. That needs to change, and it’s cultural, not legal. Law can influence it though.

I’m just going to sit here and smile because BB, and more specifically threads like this, give me hope that maybe someday… in the far off future, the United States will be able to put into place sane and logical gun control while also improving the overall mentality and civil virtue of the average citizen a 1000 fold (Basically a better education system would solve all the problems).

Welp… thank you for the advice, I have taken it into account.

Cops steal black woman banker's BMW, commit her when she asks for it back

Fuck this. I am so done, so fucking done. If any of you want me I’ll be in Norway Iceland.
Cops steal black woman banker’s BMW, commit her when she asks for it back

This topic was automatically closed after 498 days. New replies are no longer allowed.