This seems like it could be a CGI render, though.

I can’t tell one way or another. China’s lockdowns are dystopian enough that this, if real, doesn’t really add to them compared to the being locked in part.

Somehow I was expecting the audio from the Squid Game Red Light/Green Light game.

Not far behind is it’s bigger sibling SOB LRAD.

I wonder how it would look as a roadkill? Tread marks might not show up well on the paint.

The “dogs” are definitely creepy rather than cute - some designs moreso than others. The lack of head is a big element of it, but I just realized the other factor is the stance - if the “dog” always has a crouching posture, its movement ends up being more insectile than mammalian.

This seems like it could be a CGI render, though.

I mean there’s multiple videos seemingly from different sources and robot “dogs” were previously being used in a similar way in Singapore, so…

Wow, I just found 12 stepper motors, a main board, a motor controller and a bunch of sensors… and hey look a speaker, amp and microphone!

Ah, there is my daily dose of dystopian bullshit.

The detail of the bullhorn being essentially duct taped onto it with caution stripes is what’s most unsettling for me.

Gives it a real “Don’t Dead Open Inside” vibe.

But, yes, let’s display our nice tech dog instead.

Yeesh, it sounds like they haven’t improved their lockdown logistics at all from early 2020. They really must have thought they had this thing beat, huh.

I am in Shanghai right now, under lockdown for the past three weeks. For the first two weeks, we were allowed outside but had to remain in our compound. As well, deliveries of food were also allowed. We have been in full lockdown (not allowed to leave your apartment) since 1 April. The government is not allowing food companies to deliver, causing many people to start to go hungry. I have been tested ten times so far and the food is slowly running out but due to centralized authoritarian planning, they never factored in people needing food during a lockdown. Won’t be surprised if food riots break out soon.

Yeah, we absolutely live in a cyberpunk future. The only thing they got wrong was the prevalence of neon.

Here is a sum up…

" Some are lucky because the compound where they live may have good management but some are not. Some are restricted to having one meal per day, they can’t get any food and trying to order online is impossible. So they are lucky if they even have any food left. Dogs are being killed because their owner is put into quarantine. Some of the quarantine locations are literally like living in a field with trash everywhere. There are videos and recordings ….I feel like shouldn’t people do something to make this madness stop? I don’t know…. I lived there over 10 years … I love the city and the country. But this stuff is insane!
"

proved their lockdown logistics at all from early 2020. They really must have thought they had this thing beat, huh. 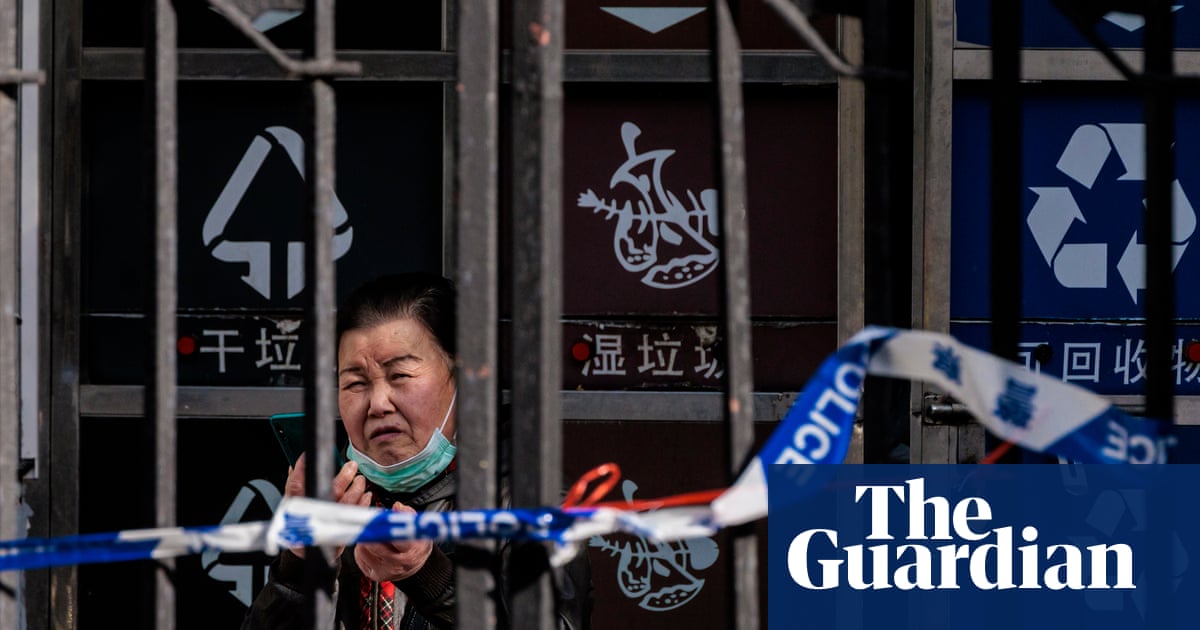 ‘This is inhumane’: the cost of zero Covid in Shanghai 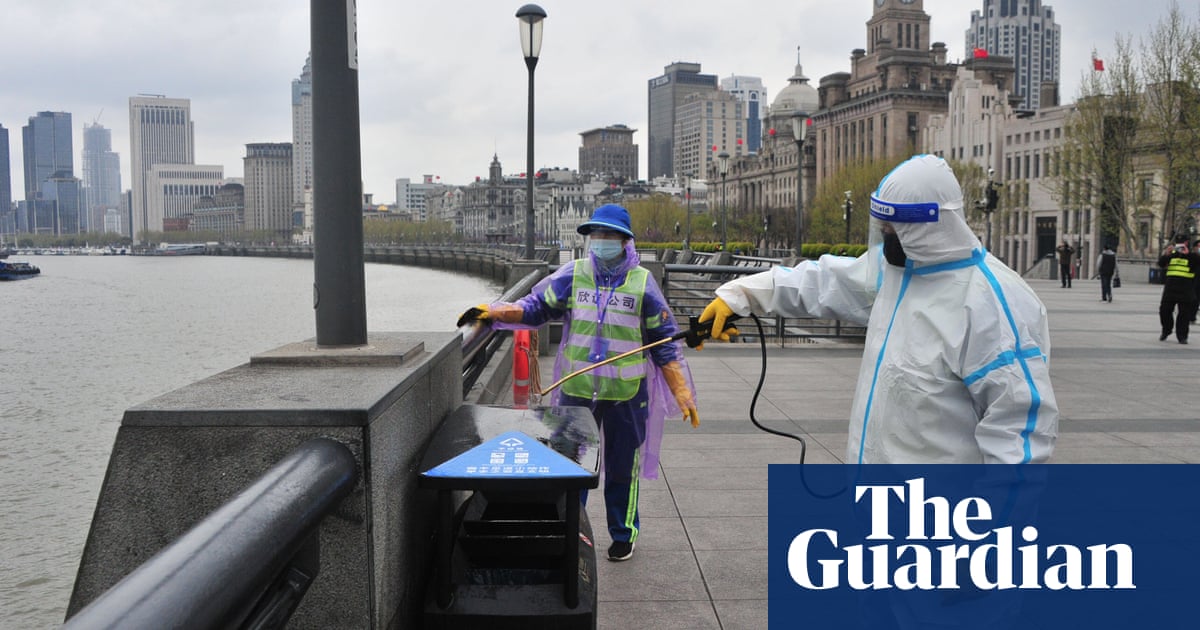 Shanghai lockdown: some parents allowed to stay with Covid-positive children...