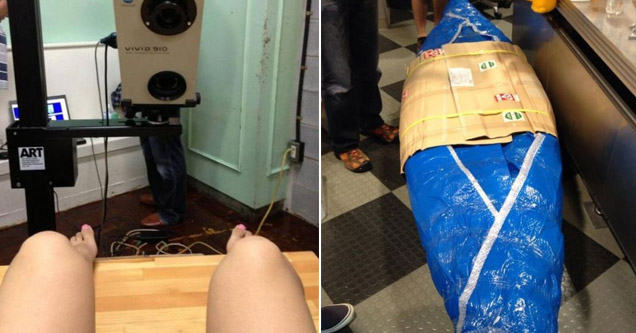 She is now dealing with some legal troubles due to the backlash of the incident.

Amusing stuff. I am at a loss to find a (worksafe) euphemism for her grin, though.

Artist arrested for distributing 3D file of her genitals boing

Thanks! Can’t believe I missed that.

Scans Her Vagina and 3D Prints a Kayak Out Of It

I… wasn’t aware that those were capable of 3D printing, particularly of something as large as a kayak…

I… wasn’t aware that those were capable of 3D printing,

But what about babies? Maybe vaginas are the original 3D printers…

Wouldn’t that be some crazy speculative fiction. A future where tech has been developed to grow objects in utero.

And a story about a lady who grows a gun and assassinates a politician.

Ha, she’s been doing this stuff for a long time now. I like seeing each new venture.

And a story about a lady who grows a gun and assassinates a politician.

No need. Judging by recent GOP legislation, politicians are already terrified of vaginas.

Yes indeed, this story is suddenly re-circulating abundantly despite being several years old at this point.

There’s even a book:
https://www.amazon.com/What-Obscenity-Story-Nothing-Artist/dp/192766831X/

I was just about to say:

Can’t believe I missed that.

Some people just don’t give the little (wo)man in the boat the attention it deserves.

Remind me of this: Existenz (stylized as eXistenZ) is a 1999 Canadian science fiction body horror film, written, produced, and directed by Canadian director David Cronenberg. It stars Jennifer Jason Leigh and Jude Law. As in Videodrome (1983), Cronenberg gives his psychological statement about how humans react and interact with the technologies that surround them, in this case, the world of video games.

… wait a couple of decades and Cronenberg films will look like National Geographic documentaries, perhaps?

Sadly, the kayak and this piece are more scary to a couple of people than any Cronenberg films: 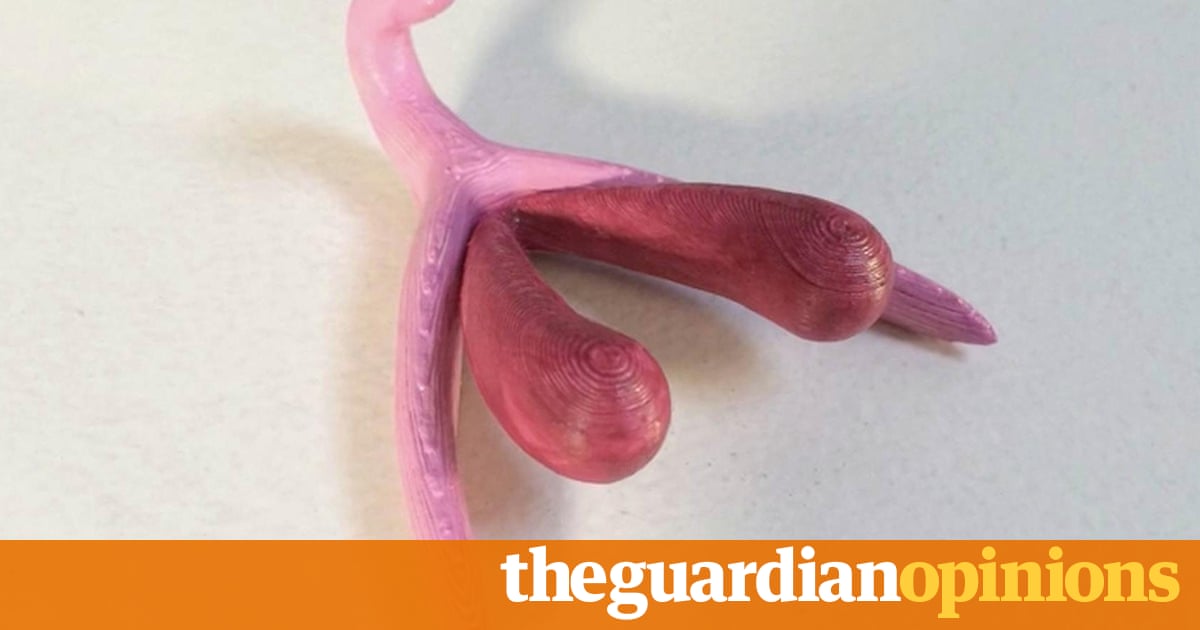 This is a 3D model of a clitoris – and the start of a sexual revolution | Minna...

It looks like a tulip emoji, but this anatomically accurate clitoris will aid education and debunk myths that have repressed women’s sexuality for centuries

eXistenZ was a very underappreciated movie. That and the slightly lower-key The Thirteenth Floor floor came out within a month of each other and both were completely overshadowed by The Matrix which came out a month or so before them.

But what about babies? Maybe vaginas are the original 3D printers…

but birthing and berthing are just not the same thing

i was very confused for a sec there because it would be really difficult to make a 3d model of a vagina and even more so in the shape of a kayak, it’d just be a weird squiggly muscle tube, although i guess you could model the inverse of it the way you do bite moulds… and then i realized the article was referring to a vulva