I would also accept “træχ”

Is there supposed to be a link? Let’s get a link. 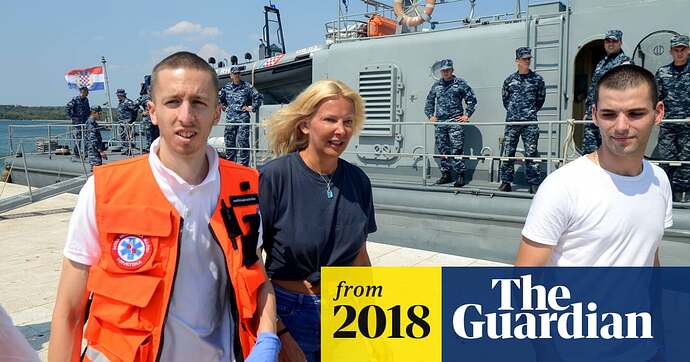 How did Kay Longstaff survive 10 hours at sea after falling overboard?

Hey, this is just the plot of that one Magnum P.I. episode.

Was thinking the same thing, but she was actually the third person to fall off a Norwegian Cruise ship this year 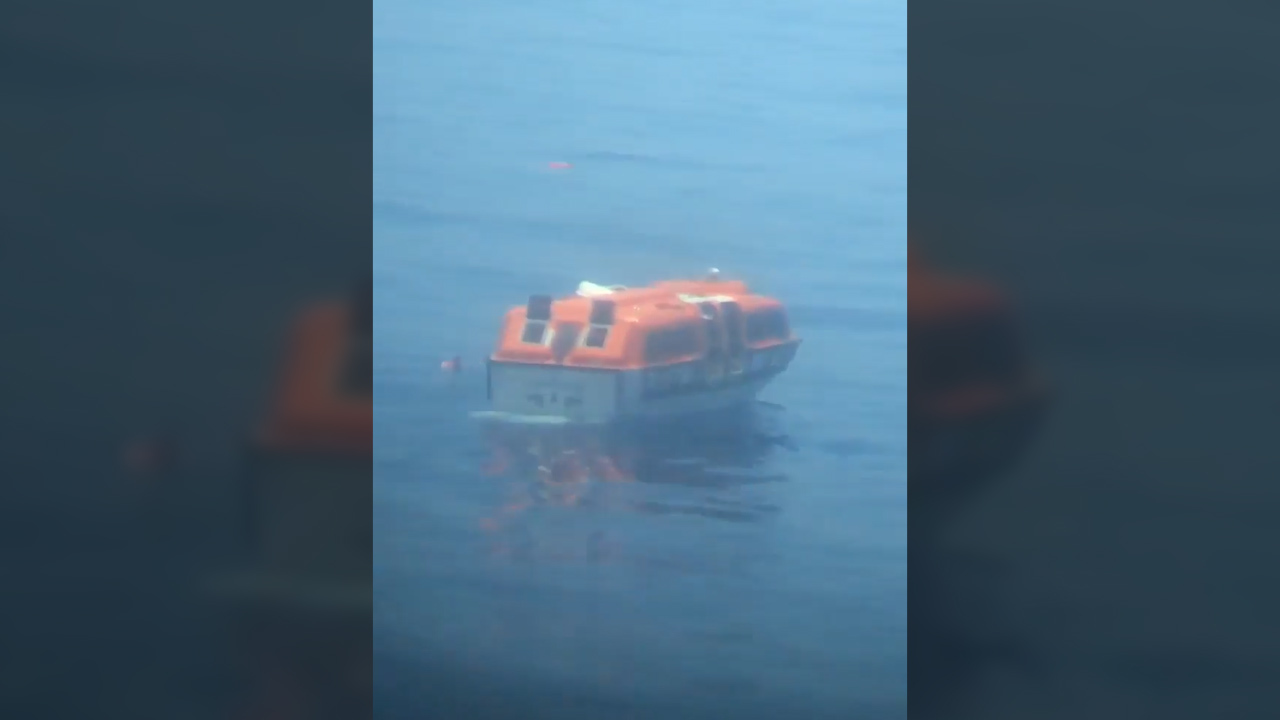 He posted on Facebook about a man going overboard. Weeks later, he plunged into...

Norwegian Cruise Line employee Francis Rakochi Santiago has been identified as the man who fell from a Norwegian ship Saturday and was rescued by a Carnival Cruise Line ship Sunday. Facebook posts indicate Santiago was troubled. 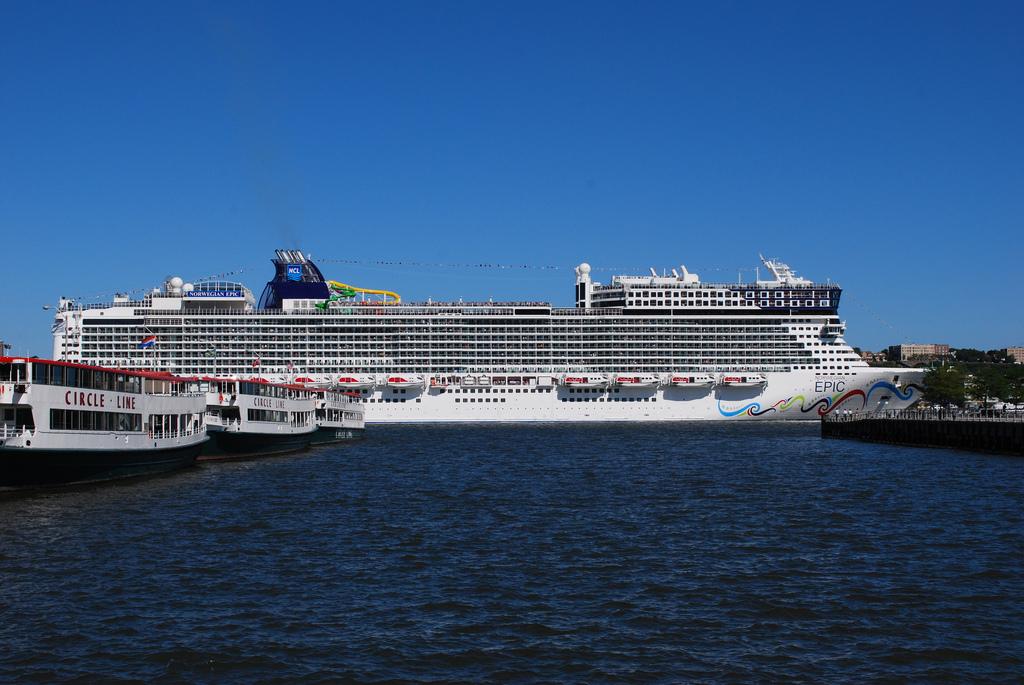 The woman who fell off a cruise liner Tuesday night might have been taking a...

A passenger on a Norwegian cruise fell overboard Tuesday night and was rescued by the crew.

Edit: Fourth for NCL this year, and apparently there have been 17 total.

I guess that is not too crazy, given that some percentage of cruise passengers are likely to attempt suicide, but it seems like a lot of accidents happen too. One more reason I have no desire to take a cruise.

arguing with her fella the whole time.

I have no doubt that was the most exciting part of her cruise.

simple past participle (US) treaded water or (UK) trod water

My spellcheck in Chrome doesn’t like “treaded”, even though I use a US dictionary. I think Wiktionary and I’m right, and Chrome and @bobtato are wrong.

I’ve often wondered how long I could tread water, but I’m willing to forego the quantification process.

I don’t think I could do so very long espeically with my shit leg. But I can do a dead mans float, assuming the seas are fairly calm.

I think the answer is always: till you die (given the scenario).

That more or less is the answer to everything, right?

I think the answer is always: till you die

I recall that was the time-standard for the training task “Deploy your reserve parachute when your main fails to correctly deploy” after jumping out of a perfectly good airplane while in flight.

Or, as the instructors archly declared, “You have the rest of your life to complete this task.”

Is there a psychological condition that makes people want to jump from high places into rushing water? A little voice that say “jump”? For normally non depressed/suicidal people?
I knew a guy that worked Niagara falls and said they could spot some people that get a glazed over look in there eyes and start walking towards the edge. "the pull’ he called it.
EDIT:
A min after I posted I googled how many people kill themselves at Niagara and came up with this 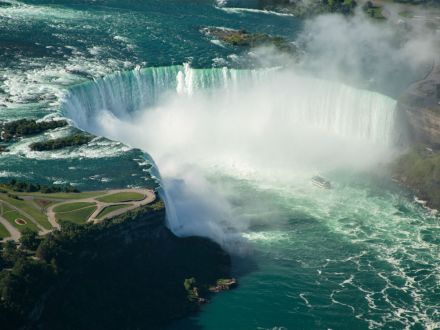 ‘I feel like it’s pulling me’: The dangerous trance of Niagara Falls

When we stand in a high place, our fear circuitry may send a signal like ‘Back up, you might fall.’ But the signal fires so rapidly, that we misinterpret it as the ‘urge to jump&#…

…jump from high places into rushing water? A little voice that say “jump”?

Sometimes there are a few voices: 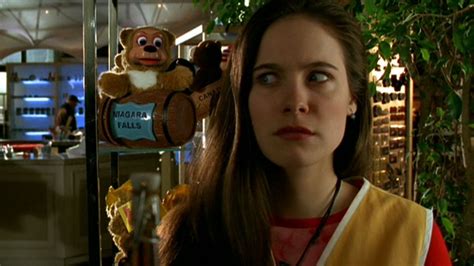