I’ll have to look later, but fan made Lego stop animation is always fun to see. I could see myself doing that when I was young, bored, and had a lot more free time. If only the technology for that was as available as it is today!

My best friend and I used to spend hours making stop-motion movies with my dad’s camcorder. Our most epic concluded with a caveman who had some previous battle damage on the anterior head from a cat encounter. We put a mini-koosh ball in the hole and had a pterodactyl pull it out. I can’t believe the time I had on my hands as a 13 year-old to just sit with a camcorder pressing record-stop, record-stop, record-stop for hours. In the final version you can actually see the passage of real time of our shoot as the shadows in the room go go from noon to late afternoon rapidly over the approx 5 minute runtime.

The framerate, smoothness and camera movement on Durrenberger’s are really impressive though. Having been “in the trenches” as an amateur, so to speak, I’m really amazed.

We lacked a lot of electronics growing up. I had a TV and that’s it. Saved up and got a dual tape player and then later a CD player. Never had a VCR till years later as an adult, much less a camcorder.

You are in for a treat; this is quite a remarkable piece of work.

That’s impressive indeed! Likely much more understanding of (the horrors of) history could be established in the populace with more of this sort of effort for public education, (either despite or because of the toyetic presentation)

always wanted someone to get a grant to ‘music video’, animated or otherwise, as many of the classical pieces of music for similar lines of general appreciation. like this, but moreso: Danse Macabre 2010 ( Saint-Saëns ) - YouTube

On that note a few film choices:
All Quiet on the Western Front (1930 version)
Paths of Glory
Passchendaele
Oh! What a Lovely War

Good grief; that was brutal.

It was a brutal war… but hey, some people are having FUN, so…

Oh, I enjoyed it, Lego Stop-Motion is always a pleasure; but the video certainly got over its point about the barbarism of war.

but the video certainly got over its point about the barbarism of war.

That’s good. I hope others take that point away. Often the “cool” overshadows the “WTF, why do humans do that to each other.”

What an amazing piece of work that is. The quality of the stop motion and the direction are both outstanding.

For anyone curious, all the rifles, uniforms, helmets, and such are all third party components made by companies like Brick Arms. LEGO has a strict policy of not making any weapons or military themed pieces in their line. They have bent the rules a little here and there, such as the early Space sets where the minifigs are holding megaphone pieces as some sort of ray gun, and the Castle sets have swords. But in general, there were no weapons or war elements in LEGO until companies like Brick Arms came along.

If only Denmark had a constitution that said “…the right to brick arms”.

Star Wars LEGO har plenty of blasters.
The Ninjago line has lots of ninja weapons and shooty stuff on the veichles.

Really well done. It shows in all aspects how particularly nasty the Great War was, from the grinding industrialised artillery barrages to the outmoded charges into machine-gun fire to the brutal combat in the mud with trench clubs and knives and shovels.

Timely, too, with yet another stupid and pointless war in Europe underway.

For anyone curious, all the rifles, uniforms, helmets, and such are all third party components made by companies like Brick Arms

The company obviously put a lot of thought into designing the military stuff. I immediately recognised the French Chauchat light machine gun and the club was a good representation of one you’d see in a musuem.

On that note a few film choices:

Also “Grand Illusion” and “Gallipoli”. Really, though, if I had to choose one film about the war everyone should watch it would be “Paths of Glory”.

I was trying to keep it limited to trench warfare movies, but that is a great one. Plus its available on Tubi.

My favorite WWI flying film is The Blue Max. It has great flying sequences. George Peppard’s wooden acting style put to great use as a man with ice-water in his veins. Plus it has peak 1960’s Ursula Andress. 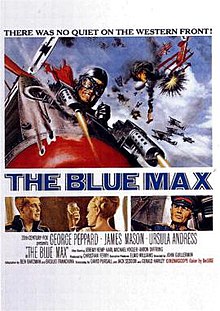 The Blue Max is a 1966 British war film directed by John Guillermin and starring George Peppard, James Mason, Ursula Andress, Karl Michael Vogler, and Jeremy Kemp. The film was made in DeLuxe Color and filmed in CinemaScope. The plot is about a German fighter pilot on the Western Front during World War I. The screenplay was written by David Pursall, Jack Seddon, and Gerald Hanley, based on the novel of the same name by Jack D. Hunter as adapted by Ben Barzman and Basilio Franchina. In contras... 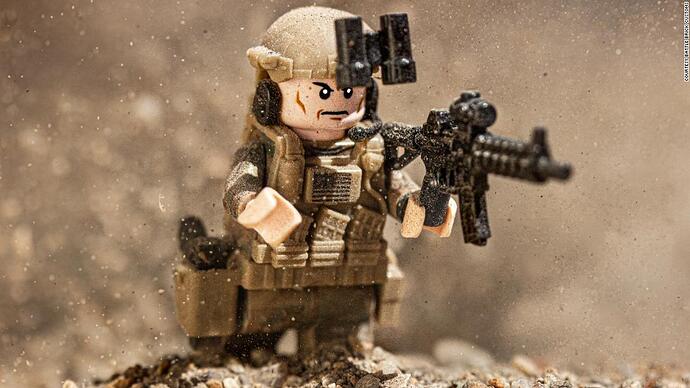 LEGO won't make modern war machines, but others are picking up the pieces

With LEGO refusing to sell products modeled on today's military, DIY enthusiasts have been creating their own elaborate war machines -- and then selling the sets for thousands of dollars.

Indeed. Almost like Veronica only meant real modern weapons, and trusted us to infer from context.

To get a sense of the sheer scale of the battle, here’s The Great War’s weekly episode on the start of the battle. 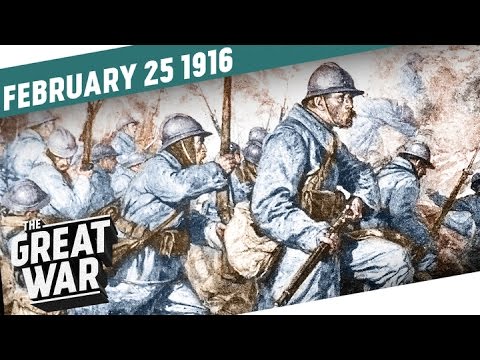 And here’s the episode on its end, 43 weeks later. 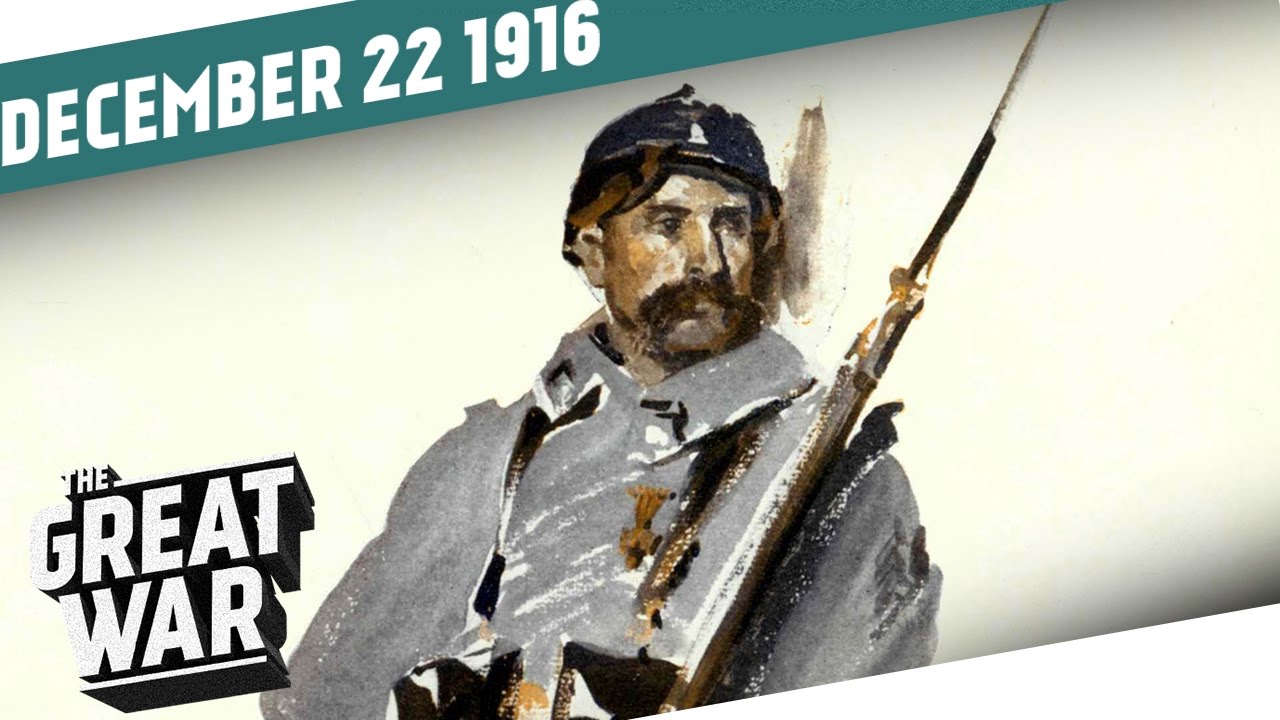 That’s around six hours of short weekly updates, just to cover this one, monstrously brutal battle.

And the attention to detail in the Lego film is impressive. We see the use of the Voie Sacrée as a logistics corridor: 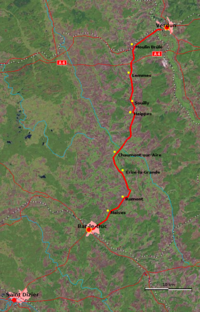 The Voie Sacrée ("Sacred Way") is a road that connects Bar-le-Duc to Verdun (Meuse), France. It was given its name because of the vital role it played during the Battle of Verdun in World War I. After March 1916, along the 72 km (45 mi) of the "Voie Sacrée", transport vehicles were on the move day and night ferrying troops, armaments, and supplies to the Verdun battlefield. During the initial crisis of 21 February to 22 March, 600 trucks per day had already delivered 48,000 tons of ammunition, ...

and numerous other small but accurate details.