When they finally assemble the mosaic of photos, it will turn out to be a magic-eye picture of Mickey Mouse.

It’s quite rare to have a lens in the optical path of a large telescope. I can’t say I’ve ever seen one before (other than the repair job on Hubble). But this isn’t your average large telescope. The exotic combination primary/tertiary mirror is a first also.

Well now, Bigfoot & Elvis are on notice, this will finally get that image we’ve all been waiting for.

All I can say here is…

So, with all of the distortion of the earth’s atmosphere, and the JWST sitting outside of it, what is the benefit of building something like this? (Besides, of course being an awesome feat of engineering.)

So, with all of the distortion of the earth’s atmosphere, and the JWST sitting outside of it, what is the benefit of building something like this? (Besides, of course being an awesome feat of engineering.)

It’s able to image the entire sky several times a night, which is useful for finding things that are changing. Supernovae, comets, planets, moons, …

JWST is being hyped up as being super infrared capable - perhaps that’s the only thing it’s optimized for and this land-based one will be full-spectrum?

I’m just speculating though, but I agree with the previous comment related to repositioning and rapid response for free (relative to something in space) thanks to “shore power”. Pivoting a spacecraft requires the use of its limited and nonrefillable resources.

Regardless. I got to see the Yerkes 40" refractor’s objective (largest traditional lensed scope) up close back in the last century and it was a monster. I can’t even imagine this thing!

JWST is being hyped up as being super infrared capable - perhaps that’s the only thing it’s optimized for and this land-based one will be full-spectrum?

JWST is definitely optimized for the infrared. It has no lenses in its optical path. Glass is opaque to IR. I once saw an infrared lens on a pyroelectric Vidicon for 10 micron use - it was made of germanium. The millimeter-wave telescopes I work on use Teflon lenses. 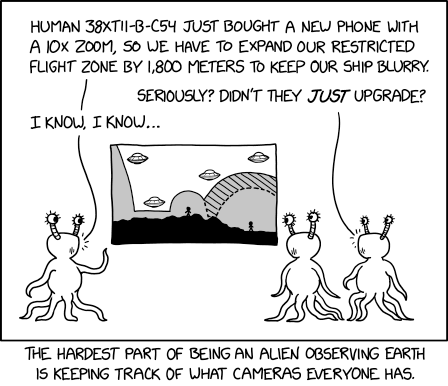 ALERT: Human 910-25J-1Q38 has created a Youtube channel. Increase erratic jerkiness of flying by 30% until safely out of range. 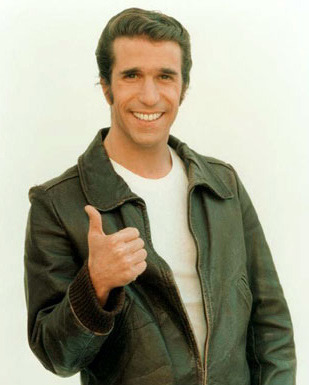 I completely missed that until today, and I am impressed. A 1.57m must have been a hell lot of work. 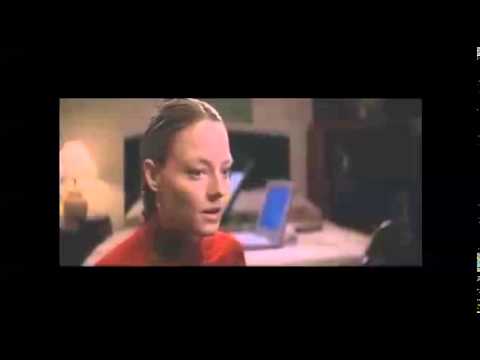 It’s going to see so many asteroids that the Vera Rubin Observatory needs a special observing strategy to make figuring out which asteroid observations belong together computationally tractable. To bootstrap the process the observatory will try to have pairs of visits to the same part of the sky separated by about 30 minutes, the idea being that 30 minutes after the first observation the algorithm only needs to look in a small neighbourhood around where the asteroid was observed for the second observation because the asteroid will (hopefully) not moved far on the sky in 30 minutes. Once you have two observations (a tracklet), because the asteroid has moved in that 30 minutes you not only have a position on the sky but also a speed and direction. And this gives you a rough idea of where to look on the sky for additional tracklets on subsequent nights. And sometimes the wrong observations will be linked together and the combination won’t be consistent with an orbit. But the idea is to keep the number of false linkages low enough at each stage that the algorithm isn’t overwhelmed.

I learned about the existence of this telescope from a wikipedia image comparing primary mirrors: List of largest optical reflecting telescopes - Wikipedia (except it was called LSST at the time). Just from the large inner diameter of the primary mirror annulus it was obvious that there was something different about the telescope.