World's thinnest mechanical watch costs $1,888,000 and has a picture of a horsey

To me Richard Mille is the upscale version of the design aesthetic that gave us the meanest wifi spiders and gaming chairs.

But I acknowledge that at least they tend to do technically interesting stuff instead of mostly cosmetic variations of ancient technology.

This video goes into a bit more detail:

Attached to its owner. ‘Accidentally’. 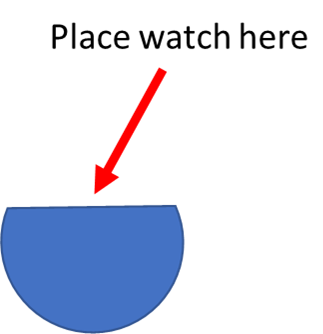 It probably isn’t as accurate as the $15 Casio Classic,

Be careful. Don´t buy the wrong model. You could get a free vacation in Cuba… 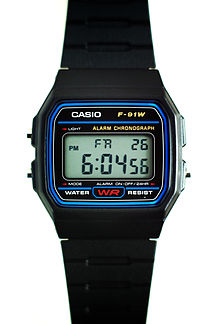 According to secret documents issued to interrogators at Guantanamo Bay, obtained and released by The Guardian, "the Casio F-91W digital watch was declared to be 'the sign of al-Qaeda' and a contributing factor to continued detention of prisoners by the analysts stationed at Guantanamo Bay. Briefing documents used to train staff in assessing the threat level of new detainees advise that possession of the F-91W and the A159W – available online for as little as £4 – suggests the wearer has been Thi...

Well, now that they have laid claim to the thinnest watch, we can celebrate my original 2005 round Nixie watch as the thickest wristwatch in production.
Yes, the one worn by the Woz, whose aesthetic sensibilities may be a bit different from Ferrari’s.

So how many people still wear a wrist watch?

It’s a marvel of engineering, though.

They should just make one of these watches and put it in a museum. 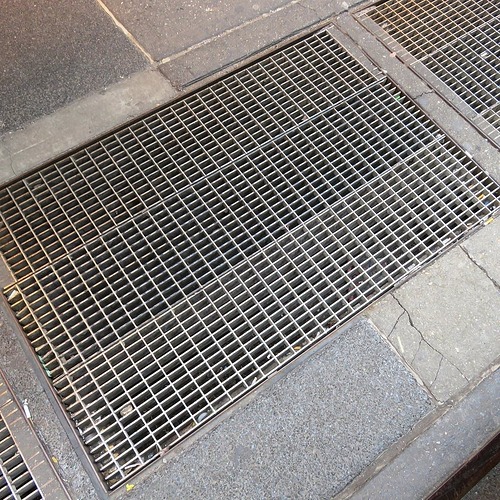 I’ve been rocking the Apple Watch since Gen 1, and don’t know what my phone ring tone sound is set to since the iPhone is set to silent b/c I rely

on the haptic notifications on the Apple Watch.

All of us trogladites who got into the habit before these newfangled cordless phones, bank roadsigns, pocket calculators and (any day now) brain implants started telling you what time it is whether you wanted to know or not

For me, wristwatches lasted in inverse relation to their cost… and my cheap Casio is still “ticking” after 10 years (with replacement straps and batteries.)

In fairness to her, Chuck D himself was pretty diplomatic about it - 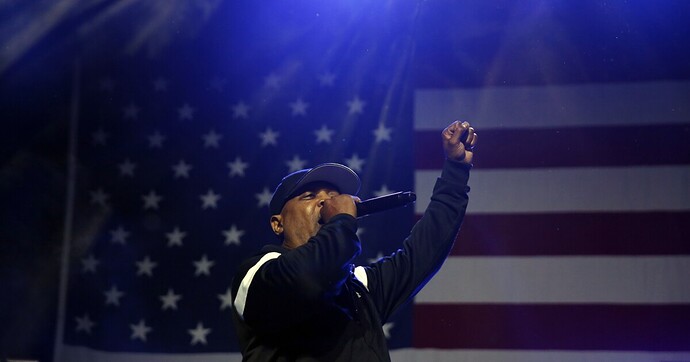 Misidentified Chuck D says everybody doesn’t 'know everything,' even on...

Chuck D defends 'Jeopardy' contestant who erroneously responded that he was part of Marky Mark and the Funky Bunch.

My BF got one fairly recently when he replaced his old phone. He loves it. It cracked me up the first time it rang and he answered - I called him Dick Tracy

I called him Dick Tracy

One thing that I learned within months of getting my first Apple Watch was that I had to pare down the notifications and not look at the watch immediately when things come in, as people started asking if I was in a rush to go somewhere or if they were boring me since I kept looking at my watch like a total dick in random situations. ^___^

I think his is set only for calls, and texts that come from his contacts.

The MQ-24 is the best, simplest, cheapest by far.

@leidentech Mine is beginning to be a bit like Trigger’s Broom, given the number of new batteries and straps it has had and the fact I had two of them and when one gave up I swapped its new strap to the other body.

I’ve always worn a watch, but when mine broke a year ago, I took about two months to replace it, because we’re surrounded by clocks everywhere, now.

Finally bought the replacement and have only worn it once or twice. Again, surrounded by clocks.

But it is very convenient having the time right there on one’s wrist, out of the way yet easily available, even when one’s hands are full.

There’s no way in he77 I’m gonna keep digging out my phone to glance at the time when no clock is in sight, so yeah, still a watch wearer, although I have lapsed recently.

You need to get out more.

I used to wear a cheap Casio in middle/high school, and when it broke i just never replaced it. I bought myself some nice watches a few years ago, i have about 4 of them, and i very very rarely wear them. I love the watches and they look nice, but i am not the kind of person that accessorizes and prioritize comfort over everything else. I do wish to be more stylish so it’s definitely something i have to put effort into, so hopefully some day i’ll be more comfortable wearing watches again.