Xeni passionately credits the ACA in helping her survive cancer

Now to get this on Faux News.

Repealing ACA with no real backup plan will most likely kill more Americans than 9/11. I guess that makes the Republicans terrorists.

Fuck yeah Xeni, this was really powerful. Nice work and congrats on your health.

From CNN for what it’s worth: 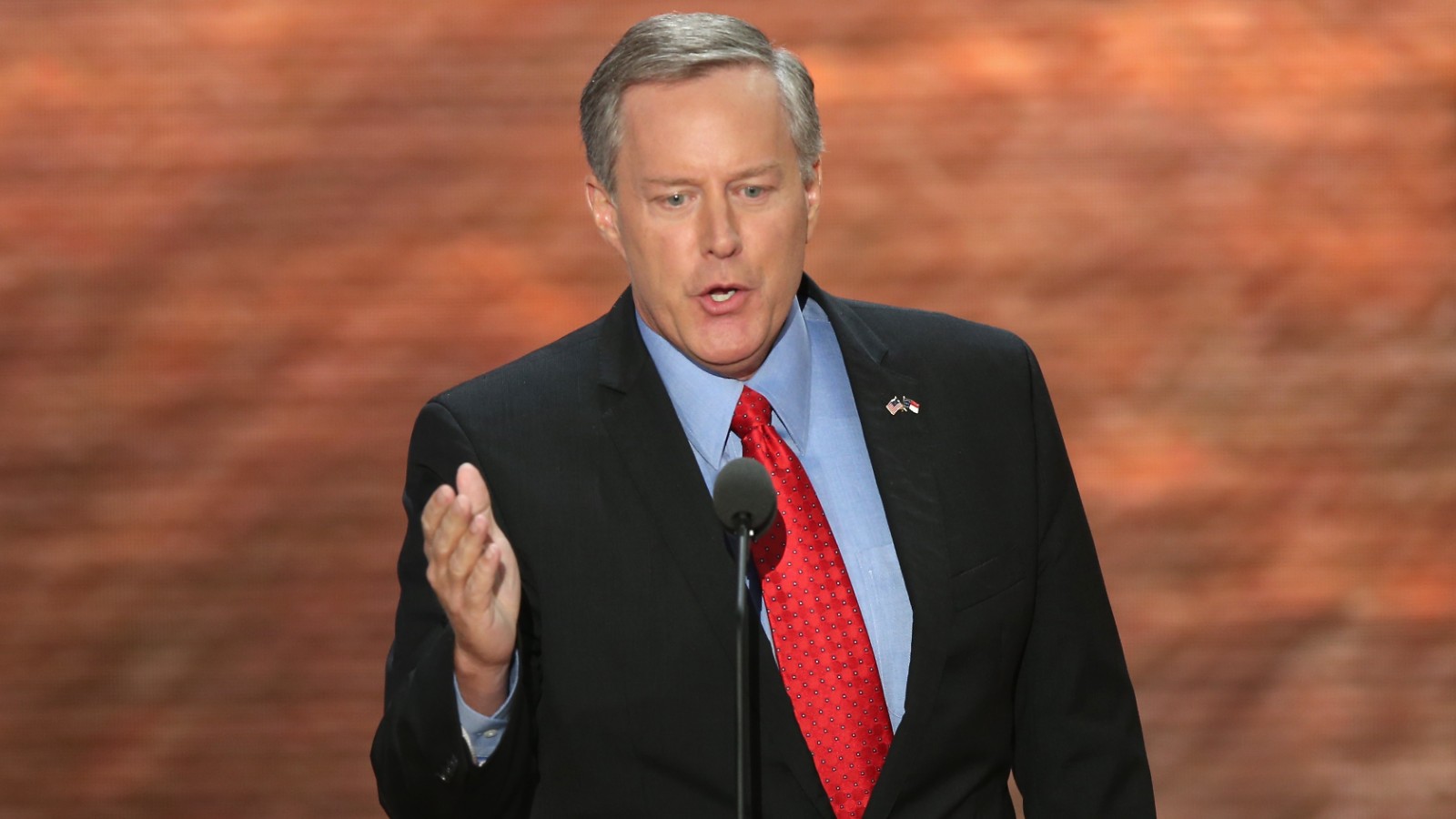 Rep. Mark Meadows, the chairman of the conservative House Freedom Caucus, said will vote against a draft of an Obamacare repeal bill that was leaked last week

You need to speak Russian.

I was going with the silent ‘X’ as in Chinese. Props to a fellow Richmonder Xeni!

May your words reach fertile ground.

“The ACA” is of course two things.

One part is the expansion of Medicaid. Something like 70 percent of all those “insured” by the ACA are new Medicaid enrollees, many of which would have been covered under existing Medicaid criteria but who now wound up covered due to greatly stepped up enrollment campaigns.

The other part is the replacement of non-employment-based health insurance by the exchange system. That’s the portion which is increasingly at risk as insurers find that payouts are consistently greater than premiums. I can see only two solutions to that - either firehose money toward the insurers, or increase the penalty for not buying insurance to a truly deterrent level (jail time?)

Any replies which suggest we can easily fix this with a single payer system please read: 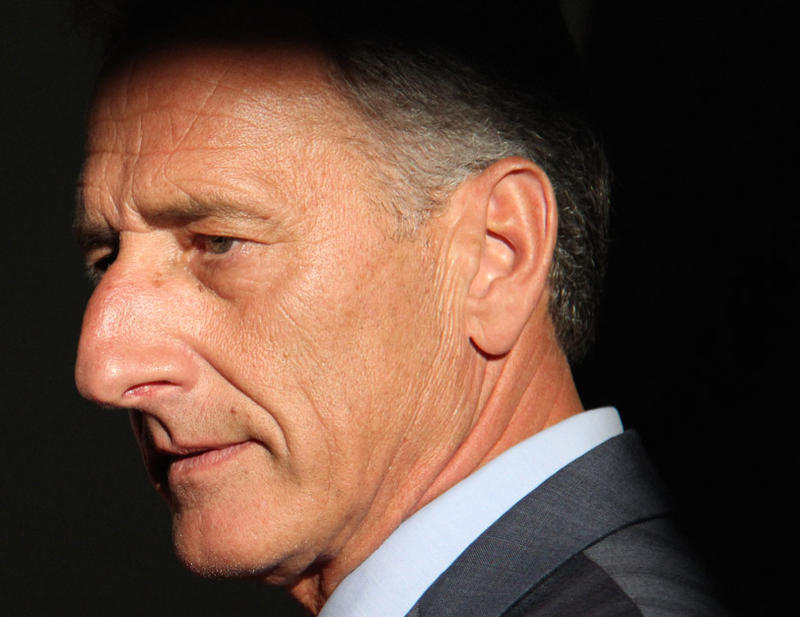 Shumlin: It's 'Not The Right Time' For Single Payer

Gov. Peter Shumlin has abandoned his plan to institute a single-payer health system in Vermont. The shocking policy reversal comes just six weeks after an

and be prepared to discuss.

That was really articulate and (I think/hope) persuasive to the kinds of people who have knee-jerk opinions on Obamacare but haven’t really thought about it beyond the name. I was especially impressed how Xeni was able to answer the question about Turmp without even using the phrase “turd-gargling subhuman dipshit”.

I know the path that led to this interview wasn’t good, but I think talking about it like that will make a real difference.

No joke. A member of my own family, a young man, is alive today because they caught his cancer early. The ACA government marketplace gave him the insurance to get the tests, medicine and outpatient surgery he needed. Had he not gotten it, his cancer would have metastasized, cost far more to treat, and likely have killed him in the end after costing far more (as in hundreds of thousands of dollars). He’s an independent home contractor who works as hard as anyone I know and is in process of going back to college to get his degree in economics. Thanks to the ACA, this young man can now contribute to society for at least another 50 to 60 years.

Thank you, @xeni for standing up for life.

The ACA was modeled on the rough draft of a Republican presidential nominee and hammered out by negotiations between Democrats and Republicans over most of the previous president’s first term. It’s not Obamacare, it’s Americacare. Trump with his silver spoon up his ass will never understand that, but the Republicans in Congress whose own constituents and voters depend on the ACA can still find their spine, remember that they too are a branch of this country’s government, and stand up for the people they claim to represent. Or they can cave to a thin-skinned narcissist who’s made a mockery of their party and the presidency.

Trump with his silver spoon up his ass will never understand that,

I will have you know that our brilliant businessman president would never accept a mere silver spoon up his ass.

Good day to you!

Any replies which suggest we can easily fix this with a single payer system please read:

Single payer is the simplest and most effective fix. “Easiest” (in terms of actually getting it to happen in a country where moneyed interests don’t want it and many Americans have been conditioned to fear it) is another matter.

We joke but a friend of mine with breast cancer came very close to having to do just that when Tennessee’s Republican governor was trying to block implementation. At one point she wasn’t even sure she’d be able to continue her chemo.

I’m glad Xeni never had to go through that and I fear it’s exactly what repeal or even the current ideas for “reform” would lead to.

“Easiest” (in terms of actually getting it to happen in a country where moneyed interests don’t want it and many Americans have been conditioned to fear it) is another matter.

I stuffed their mouths with gold.
-Nye Bevan, on how he stopped the consultants protests against the NHS

Yay! I love seeing Xeni on tv like this.

“The ACA” is of course two things.

Three. There’s also a passel of regulations, most of which are aimed at restricting insurance companies’ ability to screw over their customers.

Lower the federal age of eligibility for Medicare to zero. Instant single payer.