They will find a way to resurrect it. Democrats must not be allowed to have anything construable as a victory.

I would wager a lot of Dems would give up said “win” to keep Obamacare. 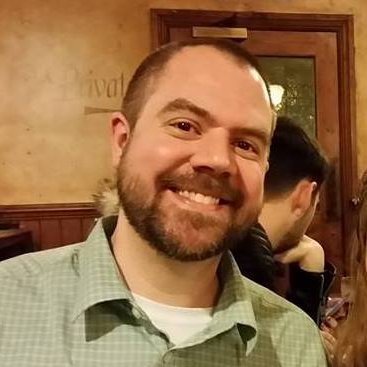 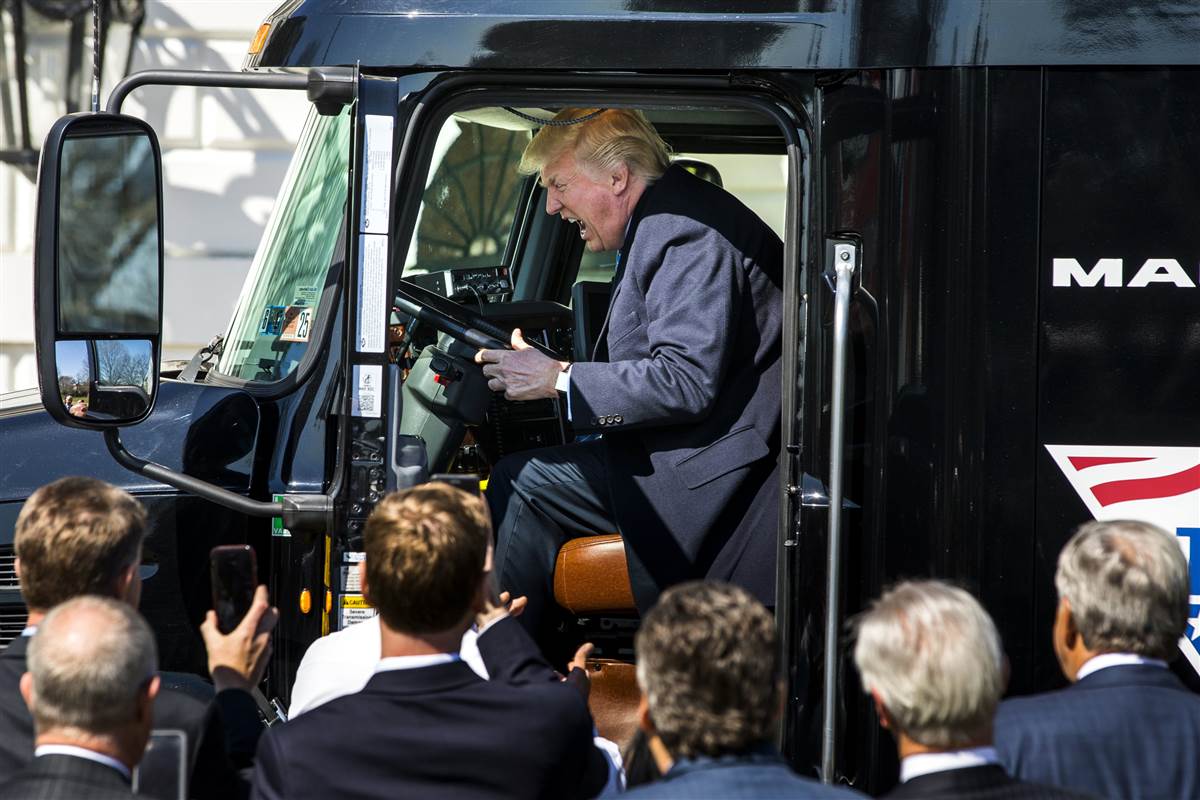 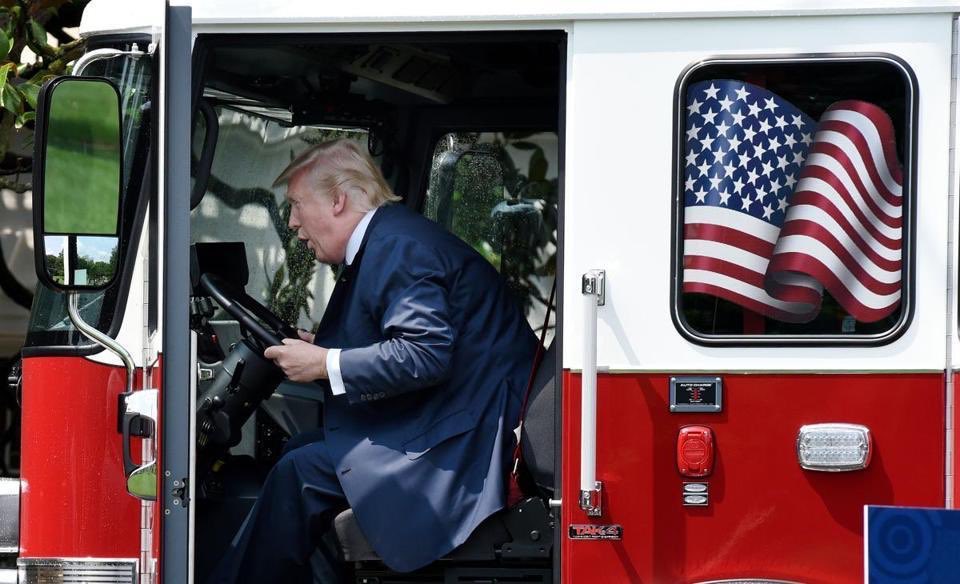 I can’t wait to see what horseshit plan they come up with next.

(I actually can wait.)

There already was a bipartisan effort, Mr Schumer - It was called the Affordable Care Act (aka Obamacare). Dems presented the bill - out in the open - and GOPers made comments and amendments which were worked on and added.

Just because no GOPer voted ‘yes’ (because they were commenting+amending as ‘bad actors’ with no intent for any of them to vote yes no matter what) does not mean the bill was not a bipartisan effort.

Grow a backbone and a memory, Mr. Schumer (and other elected Dems please do the same).

Great news. But now we get to watch the bastards hatch the next horrible, anti-working American, anti-country, fucked up legislative plan. Oh boy.

They will find a way to resurrect it

Yup.
None of these no proclaimers will lose voters, but just think how heroic they look when they “get this one right” just before midterms next year.

They wrote off Lincoln (radical n—r-loving socialist) and for 30-some years have been the Party of Jim Crow.

They’re not the party of Lincoln anymore. Lincoln would be seen as an oppressive federalist who opposed states rights (which was the pre-corporate corporate sovereignty/libertarian free market platform). Heck, the real Reagan would be considered little better than Bill Clinton if the Republicans actually looked back at his real policies and actions rather than just worship a fantasy version of him.

I’m not getting too excited. McConnell will have to win over those right wing extremists, which means writing something even more draconian.

The really sad part isn’t the bill, or the right wing. It’s McConnell’s personal vendetta against Obama. McConnell doesn’t even care what any of the legislation says or does. He just wants to destroy anything Obama stood for, policy be damned.

Mr. Lee said of the bill… "nor does it create enough free space from the most costly Obamacare regulations.”

Translation, the repeal bill failed to create a sufficiently free fire zone for capitalist insurance companies to use their customers for target practice.

Does that mean that once again, attempts to get rid of Obamacare have foundered on the replacement not being awful enough?

And republicans wonder why they keep getting nastygrams from their constituents about this.

Honestly, I suspect that the establishment Republicans are breathing a huge sigh of relief. Words got them elected, but walking the walk would have got them booted out of office incredibly quickly.

As it is, they can continue their war of words on Obamacare, which their base eats up.

Still, having the Republican’s suffer severe losses in the next election would not even come close to the pain and suffering that cancelling Obamacare would have caused, so overall, a big win for Americans, if not for Democrat party fortunes.

Does that mean that once again, attempts to get rid of Obamacare have foundered on the replacement not being awful enough?

I’m not American, but that’s how I read it.

Still beggars can’t be choosers, so if it takes two right-wing loons to save ACA, then so be it.

Schumer’s trolling. . . today’s GOP can’t work with Democrats on anything. Conservative voters will forgive all kinds of sins of the GOP (Trump is the prime example) but they can’t forgive crossing the aisle to pass legislation with libruls: TREASON!

While looking for the baseball game on AM radio tonight I heard a little of some conservative blowhard, probably local, venting about how “this is Trump’s ‘Made In America’ week, and yet we’re debating health care, which is a European thing”-- he might as well have said Christianity is un-American because Jesus was from the Middle East.