That was tamped down, but now we’re seeing increasing incidents of casual racism.

This Conservative party MP for instance, who has proposed checking peoples’ teeth to determine their age.

It’s all getting obviously racist, systemic even. 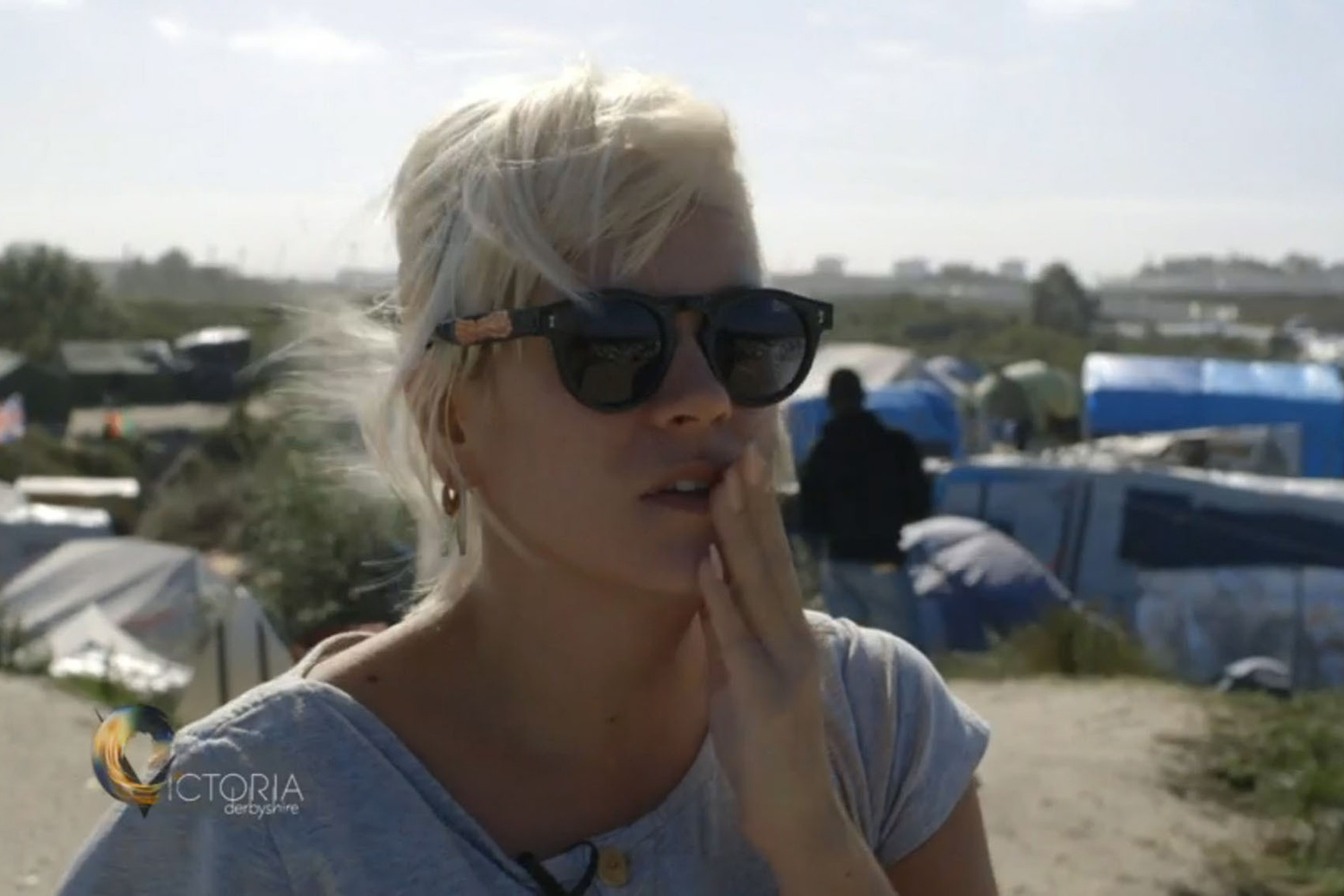 Tory has swipe at Lily Allen over sympathy for Calais child

A senior Tory MP took a swipe at pop star Lily Allen as the row over child migrants from the Calais “jungle” intensified. Monmouth MP David Davies warned against misplaced sympathy after unaccompanied youngsters arrived in the UK on Monday, some of...

I wish I could say that the lack of human empathy is shocking, but at this point, how can I say that and actually mean it.

I realized about two months ago that my computer’s dictionary had “xenophobia” as a legitimate word, but not “xenophilia”. Spell check asked if I would prefer xenophobia instead.

This topic was automatically closed after 122 days. New replies are no longer allowed.