Tory MP suspended for using the n-word in Brexit debate

Good thing they’re leaving. Last thing we need is more racists in Europe. I’m ‘sorry not sorry’ for those stuck on the island - next time try to show up at the ballot box.

Where & how do I send my bag of vomit to the Tory MP.

What century are these people from, where that phrase would even pop into her head in the first place and her colleagues wouldn’t immediately go “Whoa, hold up, WHAT?” after it was uttered?

I’m likely wrong but, I don’t think that means what you think it means.

Should I go into it or will I just seem like an even bigger asshole?

What century are these people from, where that phrase would even pop into her head in the first place

In 1995, a similar event happened with Kentucky senator Wendell Ford, at that time the Senate Minority Whip. On a call-in show, he replied to a constituent’s questions, saying "I'm not n-word rich, either" (using the actual word). The constituent’s statement had been: "I'm not near as rich as you."

In the 1980s CBC Canada used BBC broadcasts for formula 1 coverage. The “colour” commentator was ex driver James Hunt, a “public school” educated upper cruster. He used this expression at least once during broadcasts without any apparent repercussions. Hunt’s nickname from his driving days was officially “Hunt the Shunt” but was actually something else that rhymed with Hunt; during one Canadian Grands Prix he roundhouse punched a cornerworker who was trying to keep him from going onto the racetrack.

Color me surprised someone from the UK would even know that term. I thought it was only used in select locals in the South, as I’ve never even heard the term used in the real world my entire life.

My dystopic view from the US is that I’m not sure the ballot box is as reliable at counting votes as it once was.

Eight countries in Europe that once flirted with digital voting have seen six go back to paper; Britain counted its Brexit votes by hand.

N-word? When you are reporting on facts and especially when you are quoting somebody, it’s okay to actually use the word "n igger " (I had to add a space or else Discourse blocks the word). I think it’s especially important when you are trying to show how repugnant the use of the word was.

she described the UK leaving the EU without a deal as a “real n*****r in the woodpile,”

she described the UK leaving the EU without a deal as a “real n igger in the woodpile,”

To me, it feels far more terrible if you actually quote her accurately.

Another example is during the election when Trump said something about grabbing a woman in the pussy. Some talking head on CNN repeatedly quoted Trump and a Trump supporter asked her to stop using that word:

Don’t worry about that. After your glorious leaders recent brilliant idea … 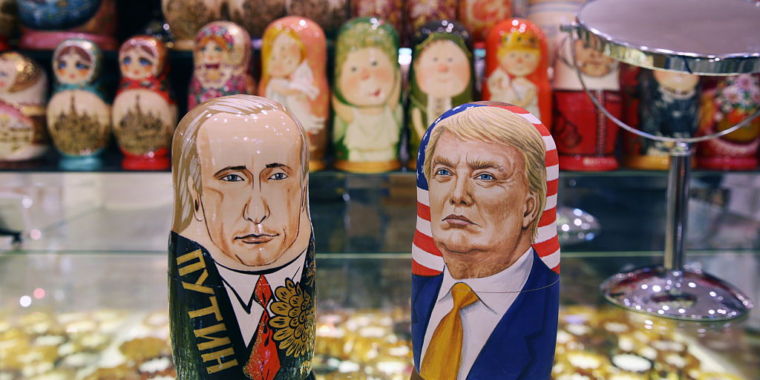 “It’s not the dumbest idea I have ever heard, but it’s pretty close.”

Well, I’m a volunteer for the German voting system: which means that every couple of years I’m gonna spend most of a Sunday, handing out ballots and later counting them, sometimes discussing if the voters will can be gathered from the ballot. Dear protest voters: we don’t care about your slogans, we just put them down as invalid, we don’t even distinguish between invalid vote by intent or invalid vote by incompetency.

That said: we just have to count a few votes, I can see the superficial appeal when voters also have to vote about a multitude of other issues.

It’s a sunday well spent. (Already did one this year, second one coming up in september.)

No, we’re well aware of that word and have been for some time 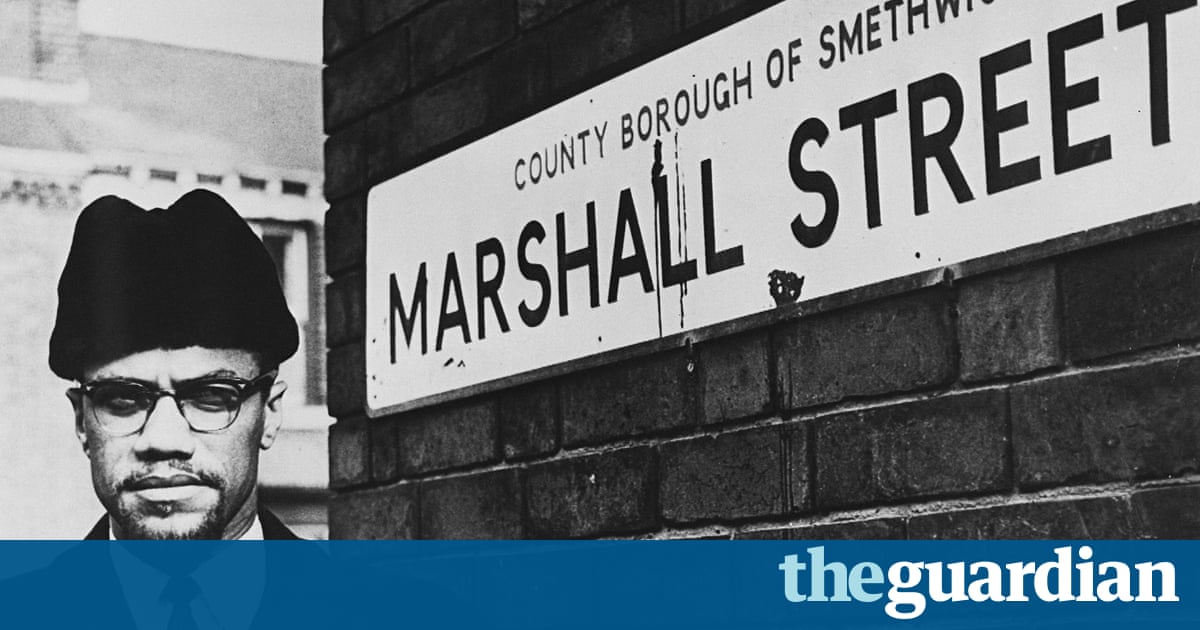 Britain’s most racist election: the story of Smethwick, 50 years on

Stuart Jeffries: In 1964, the West Midlands constituency of Smethwick was the most colour-conscious place in the country, and the scene of a Tory campaign that successfully exploited anti-immigrant sentiment

Nope, it isn’t “only used” in the South.

Am I actually the first one to correct the headline to “Tory MP suspended for being recorded”? As if they care about what she said or what that says about her.

It’s very hard for us not to be racist, Tory MPs tell Britain

TORY MPs have pleaded for understanding as they struggle to overcome their debilitating problem of being unintentionally racist.

The racism, not so surprising; but where did they pick up such an obscure American colloquialism? Does the local vernacular actually lack an unnecessarily unpleasant alternative to ‘elephant in the room’?

I’m surprised at how powerful the American taboo has become on typing certain words even in the context of a discussion of racist language. Word magic is strong, but surely it’s not that strong?