There’s a nice short interview with Randall over at the Register: 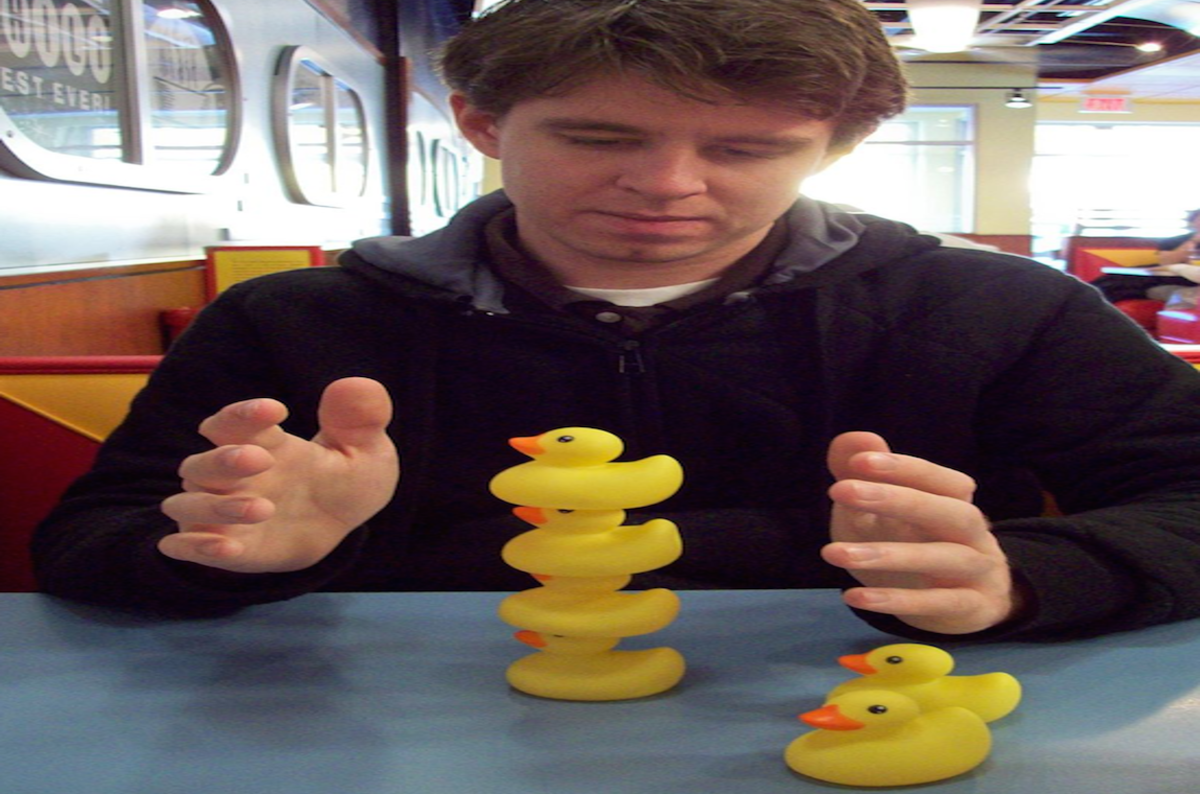 Randall Munroe: The root nerd talks to The Register

XKCD creator on life, the universe and everything

The continuing best case study in this particular field, of course, is Craig Bennett’s study of measuring a dead Atlantic salmon’s reactions (via fMRI) to being shown photographs of humans doing various things. http://www.wired.com/2009/09/fmrisalmon/

I swear by the consecrated skull of Sagan, may James Randi himself scowl at me in perdition, that I have no real knowledge of, opinion about, or dog in the fMRI fight.

But the dead-fish article is not intended by the original researcher to show how silly these things are. Rather, his whole point was that if he were incredibly stupid, malicious, or careless, he could make this machine generate hilarious results out of pure noise. And it is funny, and a worthwhile caution, but then as a musician I could also claim that the violin is a percussion instrument because it makes a sound when I smash it against my music stand, and it would be the same kind of claim:

“We could set our threshold so high that we have no false positives, but we have no legitimate results,” Bennett said. “We could also set it so low that we end up getting voxels in the fish’s brain. It’s the fine line that we walk.” …The point of the salmon study isn’t to prove that fMRI shouldn’t be used or is worthless. Brain scientists can do things with fMRI machines they otherwise couldn’t, said Ed Vul, an MIT neuroscience graduate.

My point being, I’m not entirely convinced Munro (a duly accredited and practiced physicist/cartoonist) is making the joke that Doctorow (a scientifically literate and informed writer) thinks he is, on a subject where Munro–who is usually pretty good about recognizing the finiteness of his personal ability to declare what is True–wouldn’t think of himself as an expert. To me, this reads not as a dagger at the heart of the fMRI scam, but rather a straightforward joke about experimental protocols and what can go wrong with them (a la the fish). I could be wrong about that, of course–has Munro talked about fMRI elsewhere?–but if you look at his cartoons on computational linguistics or string theory, I think you get a better idea of what it sounds like when he wants to trash something.

Sally Satel? Seriously? The same person who wants to establish a free market in human organs?

Will these organs require a full log book and proof ownership? I’m just asking… for a friend…

You tell me. Mostly she wants to let prisoners and the indigent sell their organs to the wealthy.

Read all about it:

Test Incentives for Organ Donations -- There's No Reason Not To

An ethically sound donor trial would ensure that donors’ decisions are informed, their health is protected, they are rewarded amply and gratitude is shown them.

The Case for Paying Organ Donors

Sally Satel writes in The Wall Street Journal Europe that a joint study released by the Council of Europe and the United Nations promotes an answer to organ trafficking—prohibiting legal compensation of donors—that will only make the organ shortage...

Its they way they tell them!