Yale's college will no longer bear the name of a slaver, from now on, it's "Grace Murray Hopper" college

why is that simpleton?

It isn’t. It’s just inapt. Simpleton is what she called you for repeatedly behaving that way in previously nuanced conversations. This is a conversation about a private institution renaming one of it’s subdivisions after a non-racist.

Did you have anything to add to that conversation, please do.

Ah OK
So its OK to be a slave owner as long as you help old ladies across the road, do important things and are not enthusiastic about slavery.

So im not allowed to express opinions here that differ from every one elses without getting rude responses?

Whatever you say boss. So long as we don’t talk about private institutions turning away from a legacy of racism.

No, you don’t understand.

You know, bbs isn’t prison. You can quit.

Im just pointing out the hypocrisy. There seems to be a lot of it going on with the left at the moment. And I say that as a liberal “leftist”

What about the people today who are committing suicide because of the horrific slave like working conditions to produce consumer good for Westerners?
milliefink 12 February 2017 23:36 #32

And I say that as a liberal “leftist”

Why is there so much animosity and personal attacks when someone tries to engage in debate?

Im just pointing out the hypocrisy.

You not hearing that, maybe possibly, you are not being ‘just’.

And I say that as a liberal “leftist”

Fascinating. Lets return to the topic.

Are you uncomfortable with this private institution negating the legacy of a racist human owner?

Suure ??what does that mean?

I didnt say I was uncomfortable with the change.

I didnt say I was uncomfortable with the change.

Fascinating. Lets return to the topic.

No, no, no, this thing’s taken. And besides’s Grace Hopper got her doctorate at Yale. It’s only fitting.

I was just in the favor of naming things after brilliant ethologists whatever their name. Or, geneticists, mathematicians, whatever. I mean you must admit that “Corner of Dobzhansky and Noether” sounds like a perfectly nice address.

He was Vice President for 45 days, making him the highest ranking Alabaman ever in public office and also probably the first gay Vice President. Other than that, he helped precipitate the Civil War.

In 1954 The Senate named John Calhoun, Daniel Webster, Henry Clay, Robert LaFollette, and Robert Taft as the five greatest Senators. The committee that made the recommendations was led by John F Kennedy. 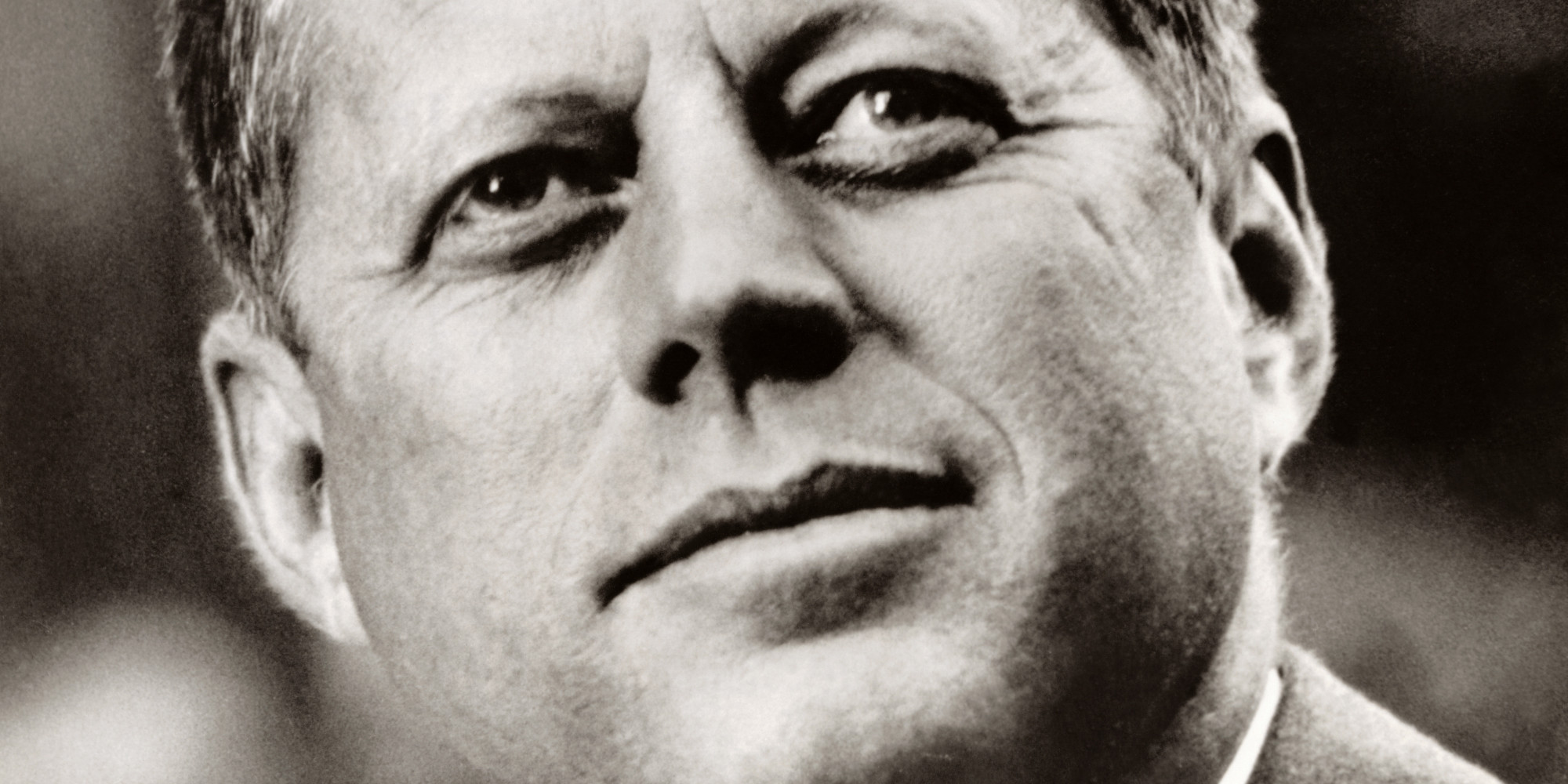 When JFK Judged the Senate's Greats

Before John F. Kennedy became the charismatic 35th president of the United States and an enduring American icon, he served for nearly eight years as the ...

Of course, this was when the country was quite unabashedly racist.

Well, I mean, there’s math involved. A certain amount of old ladies must be helped across a certain amount of miles of such-and-such road to equal the ownership of another human for a certain number of years. It’s really quite complicated, but the Office of Ethical Calculus keeps it all rather straight. Why, I see in their February newsletter that they’ve recently computed that thirteen instances of short-changing someone is equal to precisely 0.73 UEUs[1]. Great stuff.

[1] Universal Ethical Units. The SI standard for goodness, equal to helping one old lady across a road 10 meters across. Of course, in day-to-day use most Americans use the Twoshoes Measurement Unit which is equivalent to helping one third of an old lady across a railroad track that’s precisely hogshead/square feet wide. If memory server’s that’s something like 1/9th of the SI unit. You know how Americans are.

I’ll start being serious when you do.

I don’t get that. I mean, if we ignore the, y’know, enthused support for slavery as the best thing since sliced baby seal, he still supported nullification (which rather led to the fascinating question of what the federal government was for.) and the Calhoun Doctrine led pretty much directly to Dred Scott and the Civil War. His influence on the history of the United States can only be described as ‘ruinous,’ even if you ignore that his morality was clearly significantly under the ambient level. Even the people who were pro-slavery politically made some occasional nods (like Clay did, if memory serves) to the notion that slavery was fundamentally bad but, alas, necessary because Reasons. Not Calhoun. Oh no.

That said, I read the article and it seems that, despite what it was called it seemed to be selecting great senators where ‘great’ meant ‘of lasting impact’ much in the way you could describe Stalin as ‘great.’ Not good but someone who indubitably left his mark upon history. That’s more understandable. Calhoun was in politics for a very long time and he made good use of the time and did a lot: nearly all of it utterly awful but there you go.

Im not celebrating this name change. Its symbolic and designed to make liberals feel better about themselves.

1 Like
What about the people today who are committing suicide because of the horrific slave like working conditions to produce consumer good for Westerners?
jerwin 13 February 2017 00:27 #56