Asked why these artificial wombs are made out of transparent material instead of something that would better simulate the conditions inside an actual woman’s body, Al-Ghaili responded “I just figured most people would prefer a womb with a view.”

Let me check my “This is How You Get The Matrix” bingo card out…ah…yes. 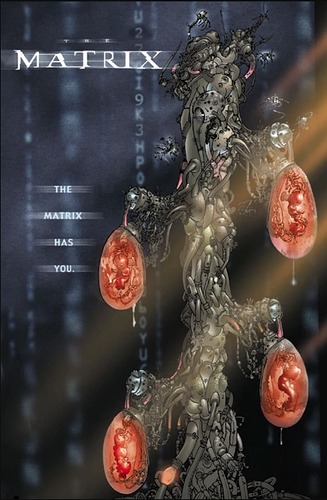 I’m not sure that they are shopping on instagram; but there seem to be a number of nation states who haven’t figured out how to build a society worth reproducing in but still need a steady supply of taxpayers and conscripts to keep the old people happy; so there’s probably a market.

According to Hashem Al-Ghaili, the far-flung fantasies of Attack of the Clones and Death Stranding

Don’t forget I Am Mother, which had little clear pods a lot like those ones.

Mr Emerson would beg to differ.

Let me check my “This is How You Get The Matrix” bingo card out…ah…yes.

It’s on my “This is how you get Brave New World” bingo card too.

And Russian television has got hold of it. 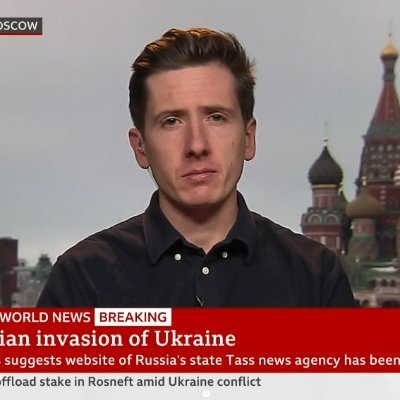 @francis_scarr
I can tell you now that this take from Russian state TV on Morocco's victory over Portugal is the most deranged thing you will have seen for a long time https://t.co/wyk67EUigo
8 Likes
atl December 18, 2022, 9:53pm #12

He rubbed his hands. For of course, they didn’t content themselves with merely hatching out embryos: any cow could do that.

“We also predestine and condition. We decant our babies as socialized human beings, as Alphas or Epsilons, as future sewage workers or future …” He was going to say “future World controllers,” but correcting himself, said “future Directors of Hatcheries,” instead.

The D.H.C. acknowledged the compliment with a smile.

They were passing Metre 320 on Rack 11. A young Beta-Minus mechanic was busy with screw-driver and spanner on the blood-surrogate pump of a passing bottle. The hum of the electric motor deepened by fractions of a tone as he turned the nuts. Down, down … A final twist, a glance at the revolution counter, and he was done. He moved two paces down the line and began the same process on the next pump.

“Reducing the number of revolutions per minute,” Mr. Foster explained. “The surrogate goes round slower; therefore passes through the lung at longer intervals; therefore gives the embryo less oxygen. Nothing like oxygen-shortage for keeping an embryo below par.”

Again he rubbed his hands. 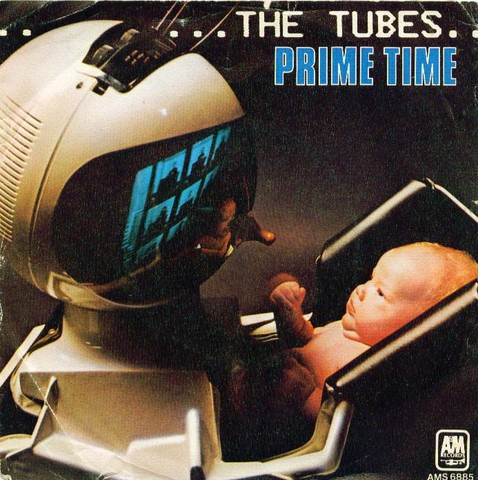 Did I miss the bit where Yemen got an invite to be ‘the west’? Or is everything that isn’t Russia ‘the west’ now?

Is it me or is there a teensy-weensy bit of eugenics involved?

Did I miss the bit where Yemen got an invite to be ‘the west’? Or is everything that isn’t Russia ‘the west’ now?

Is it me or is there a teensy-weensy bit of eugenics involved?

Of course. Where it all began. 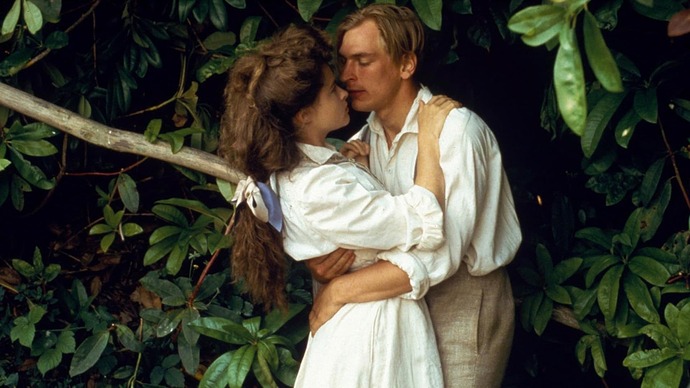 Trans people can preserve the ability to have their genetic children. I did that way back in the 80’s.