You are the elevator captain: a guide to Japan's unspoken elevator etiquette

I am reminded of this passage from Neal Stephenson’s Cryptonomicon:

It is not at all interesting to watch the numbers over the elevators and try to predict which one will arrive first, but it is more interesting than just standing there. One of them has been stuck on the floor above Randy’s for at least a minute; he can hear it buzzing angrily. In Asia many business men—especially some of the overseas Chinese—would think nothing of commandeering one of the hotel’s elevators around the clock for their own personal use, stationing minions in it, in eight-hour shifts, to hold their thumbs on the door open button, ignoring its self-righteous alarm buzzer.

Not sure. In Austrian elevator etiquette, if I had already pressed the close button, it would be my responsibility to mash the open button again if I notice someone hurrying towards the elevator.

Nah, mate. You just poke at the “open” button, intentionally missing it, while giving the hurrier an “I’m doing all I can!” look.

Here in the US, that would be creepy. That’s way too close of face-time which I’m not interested in. Please don’t breathe on me. And chances are, I don’t want to talk to you. Back of the head is just fine, thankyouverymuch.

Nah, mate. You just poke at the “open” button, intentionally missing it, while giving the hurrier an “I’m doing all I can!” look.

Don’t pull that little stunt on the janitor.
You’ll end up in trouble. And duct tape. 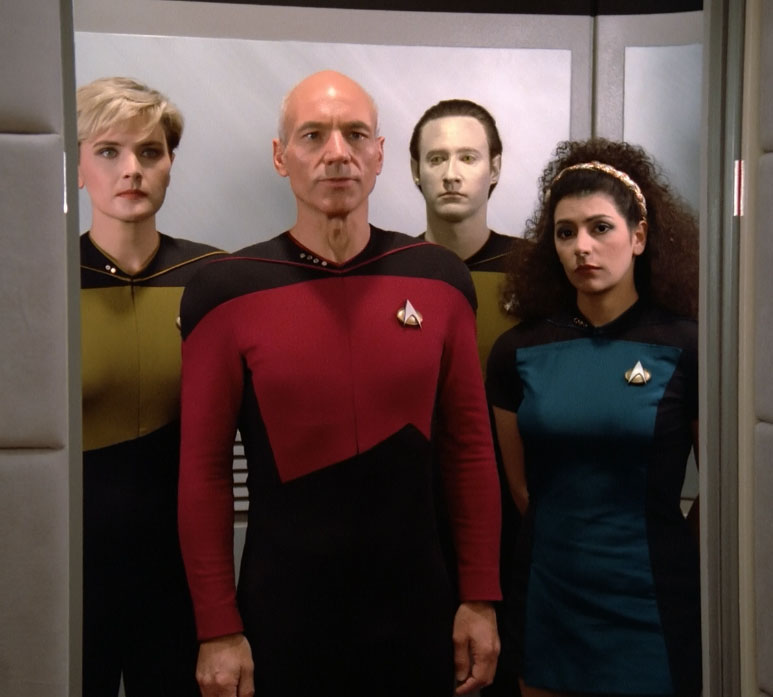 Japanese pens are well known for their excellent designs and quality; so much the better to write crib note elevator instructions on the palm of your hand.

Also failed to disclosed that the elevator captain, as in the manner or the mere elevator operator of old, must also announce each floor. To whit, “4th floor, accounting…5th floor, engineering and IT.”

Unspoken etiquette is fake etiquette, the province of bullshit artists.

Wait, so the “close” button in Japanese elevators isn’t a placebo? I don’t believe it.

I’ve known several non-quite-placebo close buttons in Europe, so I wouldn’t put it past the Japanese, either.

The elevator door close button is not a placebo in my US building (surprise surprise).
I think there are little corporate cultural etiquette bits that arise at individual sites. In my building, it’s common/known that when you take the elevator up in the early morning (most of us start at 5-6am), you send the elevator back down to the parking garage, so the next person doesn’t have to wait long for the elevator in a mostly empty parking garage in the early am, when it’s still dark. At our corporate HQ back east, everybody voluntarily queues up to board the elevators in the post-lunch crunch, When was the last time you saw people spontaneously lining up for an elevator in a calm orderly fashion in the USA?

This wouldn’t be a problem if they retained professional elevator operators!

Basically the whole plot of Cryptonomicon.

Here in the US, that would be creepy.

And having someone breathe down your neck is not creepy?

Now, if the elevator fills up more than that, we need to say goodbye to any ideas of personal space anyway. People fill the space in between in random directions. I guess I was being inaccurate before: it’s not so much about facing people as about not turning your back on them. People mostly avoid directly facing strangers as well.

People fill the space in between in random directions

Where I work, we have to ride elevators. In each elevator car there is a screen mounted to one side of the doors that displays and cycles through the latest company news and announcements. Now, this acts like a flame to all the moths in this confined space. Everyone seem to turn to face that screen and stare at it in still silence until their destination is reached. That seems to be the new normal these days.

Okay, so the first few people get into the elevator and spread out along the back wall, facing the door.

Now, in Austria, the people would spread out along the side walls, facing the center.

Not surprisingly it’s the same in Germany.

If I’m the elevator captain, do I have to push the buttons myself?

Can’t I just wave at someone else and say “Engage!”?

Everyone seem to turn to face that screen and stare at it in still silence until their destination is reached. That seems to be the new normal these days.

Same in public transport.
Human interaction considered disruptive.
And it works for me, and that observation I find a bit worrying.