There were several attempts, some quite decent, but nobody in that video possesses a British accent.

where do they get these people for this stuff?

I haven’t watched it yet, but from previous experience I’m wondering how many attempts I will have to watch before someone attempts an accent that is north of Watford.

This cuts both ways, of course…

Accents vary wildly over the British Isles. There are probably enough for each of the 100 to have picked a different one. I suspect that something similar must be true in the US.

I suspect that something similar must be true in the US.

Yes. Although I think that regional accents anywhere that has television and film have become less prominent in the past decades.

Reference flew above my head, sadly

No worries - it’s Peri from Doctor Who (from the classic series): 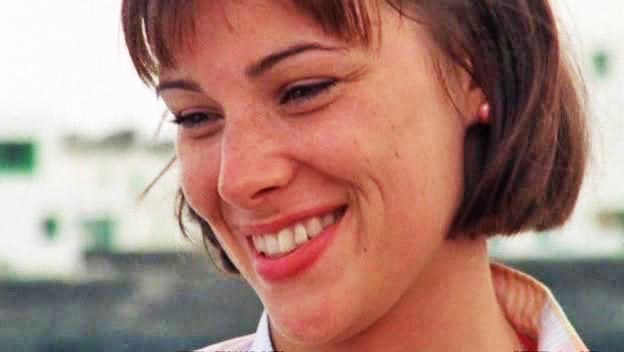 Perpugilliam "Peri" Brown (born 1966) was an American college student who accidentally joined the Fifth Doctor during his visit to Lanzarote. She then elected to remain with him for the rest of her vacation time. She remained with the Doctor after...

The actress who played her had a horrible American accent that was kind of all over the place. It was a very bad accent.

Most of their knowledge of british colloquialisms seem to end around the 1950s and mary poppins and the generic british accent supposedly being cockernee london. The thing to know about a british accent is… there is no such thing as a british accent.

Whenever I “attempt” to speak in an English accent, I try to sound as much like Steve Coogan as possible. He’s Manchester, right?
Still, my accent’s terrible.

I had a bus driver friend for a few years in Austin, TX who was a WOC from Liverpool. We bonded instantly when I correctly identified her accent.

I had to look her up in YouTube. Her accent is indeed very exaggerated!

hey, she traveled a lot!

I cultivated a decent old-timey cockney accent in high school. Unfortunately, it backfired as I got cast as the comic relief maid/cook/housekeeper in every goddamn play after that. Except for in Skin of Our Teeth, where the maid is a sultry Jezebel. It was the only maid part I actually wanted. The drama teacher flat-out told me “sorry, but Sabina is supposed to be sexy.” Then she forgot that she’d cast me in a different part and yelled at me for missing Sabina’s cue, to add insult to injury.

Not only that, it was never consistent, either. Sometimes she sounded a lot like a 20s gangster’s moll, others like a california girl. But the Colin Baker era had all sorts of other problems, too, unfortunately.