Now in theory this thread should be a string of bb users favorite insults. But that would lead to an entire thread being hidden due to people flagging every one of them.

May the curse of Mary Malone and her nine blind, illegitimate children chase you so far over the hills of damnation that Jesus Christ himself couldn’t find you with a telescope

Oh, this is good…

Most of those were just so damn common.

My favorite insult is “Hey, you’re still number one in my book” then raise a certain middle finger to represent the number one.

This one: Acting like a dick won’t make yours any bigger.

I have a theory that the best ones always contain 3 syllables. I know fuck stick or dick bag don’t, but go eat a bag of fuck. 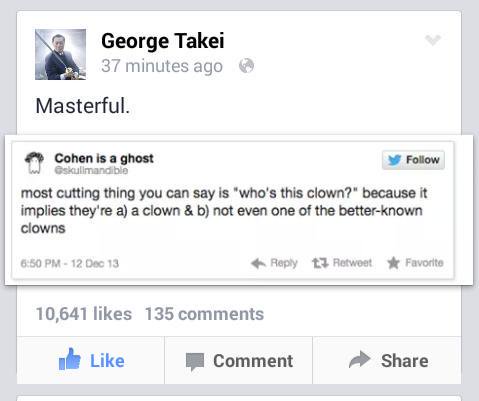 Doesn’t make it any smaller, either, though.

Or at least mine can’t get any smaller.

I would have liked this better if they were asked to share their favourite creative insults. As it was, I lost interest after the dozens of people saying “fuck you.”

Interesting ethnological trivia: in France, in various festive events, competitions of insults are sometimes held, and apparently women are on average better than men at it. Men, on the other hand, fare better in competitions of compliments. I wonder if it’s the same in other countries.

Look at all these cunting twats. They couldn’t hurl an insult if it were written on a paper airplane.

I like how consistently those who shared non-English insults reacted to the “what does that mean?” prompt. Almost every one of them paused for a second as they thought about how to translate it, then had the same mildly-embarrassed grin as they shared it. 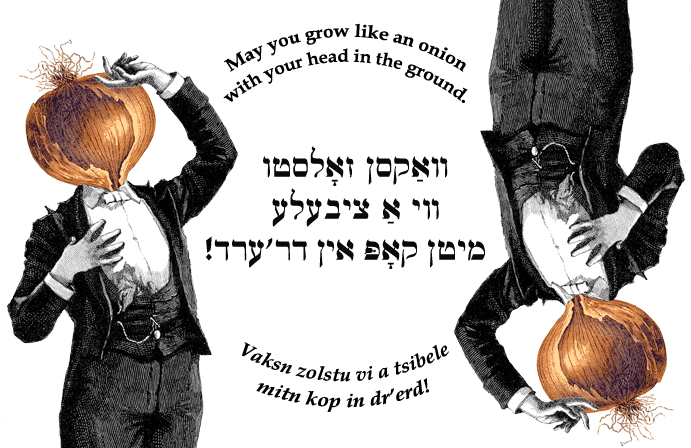 My favorite insult was thrown at me (in jest) by my sister’s boyfriend when I was 12. “If brains were gasoline, you wouldn’t have enough to run a piss-ant’s motorcycle around the inside of a cheerio!” Trump has caused me to bring it out of storage.

I thought she said “Ooo girl you look like a Harley in that dress…” which was pretty good.