100 years of Korean beauty displayed in just one minute

Cool! I think the 1920s style is particularly flattering to that model.

Modern Girl Around the World! 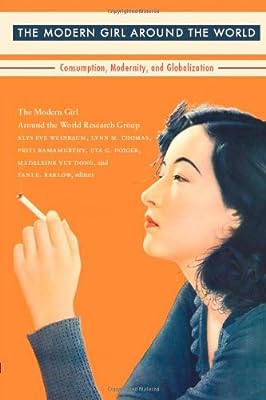 The Modern Girl Around the World: Consumption, Modernity, and Globalization (Next Wave: New Directions in Women's Studies)

During the 1920s and 1930s, in cities from Beijing to Bombay, Tokyo to Berlin, Johannesburg to New York, the Modern Girl made her sometimes flashy, always fashionable appearance in city streets and ca ...

A good tutorial on the latest South Korean trends:

It’s all about the Gwang!