Eh, let him get some travel in before being institutionalized for life.

well, now i’m confused. the black girl on the bike was a minor victim, even though she broke the law, and should have been treated with kid gloves. and now this kid, even younger, should be locked up forever and ever. it seems like mark can’t make up his mind.

Well the two offences don’t really compare. Serial rape of a child is a serious matter.

I think there might be a few minor differences. Sort of like I one time got a speeding ticket and Jeffery Dahmer killed and ate a bunch of people. I think one can condemn one person, and be ok with the other one paying a fine. 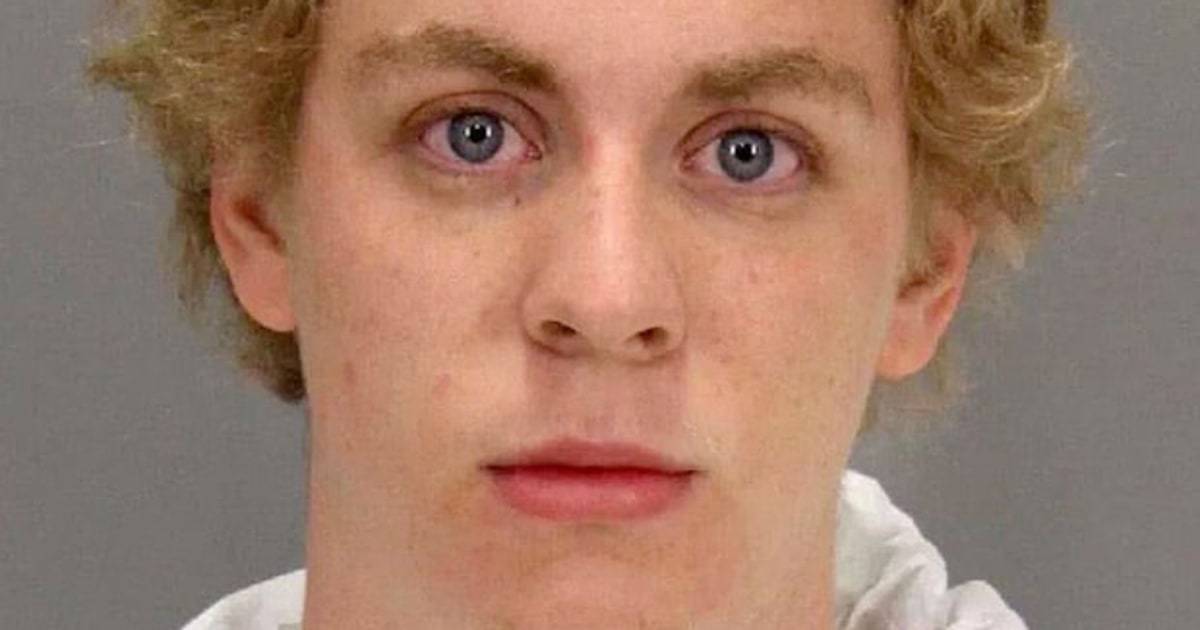 I think there might be a few minor differences.

Minor being the key word here. Brains don’t stop physically changing until your late teens/early twenties - simply put when the offender is this young there is a very good chance that it’s not a broken person - but instead is something else causing the behavior (frankly - usually because the offender is being abused in a similar manner).

Outside of actual murder (and even then I have big reservations) - it is wrong to treat children similar to adult offenders. Most of the word actually gets this correct. The United States are the ones out of step.

But kudos for linking a 12 year old to a serial killer cannibal - I mean we totally treat adult rapists like serial killers it is a fair comparison.

With a headline like this, I fully expected the kid to be from the US.

Oz - don’t import our terrible, terrible justice system. Treat it like you would an undeclared pet at the airport.

Won’t somebody think of the poor rapist?

So much silliness condensed into such a short comment.

Nothing pre-trial is supposed to be punitive, including bail. A person is supposed to be innocent until proven guilty. The purpose of bail is to see to it that a person will show up at trial. Nothing more. Which is why many locales do away with bail entirely, since it tended to penalize poor people and there are other ways that tend to work better than bail at getting people to show up for their trials.

well, now i’m confused. the black girl on the bike was a minor victim, even though she broke the law, and should have been treated with kid gloves. and now this kid, even younger, should be locked up forever and ever.

Thinking that a serial rapist shouldn’t have his bail adjusted so that he can take a vacation is not the same thing as wanting him “locked up forever and ever”.

Maybe the parents are taking him out to feed the sharks?

You’re confused because you’ve committed the false equivalence logical fallacy. Do yourself a favor and read up on it.

I thought they might have been taking him on a nice long holiday in Bali.

Nothing pre-trial is supposed to be punitive, including bail.

Quoted for literal truth. It’s bail for a twelve year old. The only concern is supposed to be flight risk.

But kudos for linking a 12 year old to a serial killer cannibal - I mean we totally treat adult rapists like serial killers it is a fair comparison.

LOL I did no such thing. I was just giving two extreme examples.

Yes I would recommend serious repercussions for a 12 year old who has repeatedly raped a 6 year old. Life long institutionalization may not be required, but this isn’t something one can fix with few therapy sessions. Certainly jail won’t cure him, and most likely something happened to damage him in the past, but someone who does this sort of thing will do it again and again and again.

But to condemn this kid (assuming he is guilty, we must always say “allegedly”) is independent of condemning the police actions of how they handled the 15 year old who was in a traffic accident. They have nothing to do with each other.

bjones1 seems to act like there is some sort of hypocrisy by suggesting leniency for one minor, and harshness for another. But there is no hypocrisy because the two incidents are wildly different. I was being facetious when I used the words “minor differences” which is why my examples of crime were as far apart from one another as one can get.

If there is any hypocrisy, it is how uneven the judicial system tend to meter out justice.

ETA - Though Mark and Rob may have different opinions on what one should do with minors who commit sex crimes.

No prison time for teen who raped baby boing

I was being facetious when I used the words “minor differences”

Fair enough - it was easy to misinterpret. I do think allowing him to go on vacation is outrageous - however that goes hand in hand with a huge suspicion that the reason this kid did these things has to do with his current family life - a big ‘separate and investigate’ time out period is called for here.

SRSLY, what the fuck? The black girl on the bike had banged her head and been stunned prior to the incident.

Even adults in that situation can be erratic and combative. EMTs have to take shit from such patients all the time.

What is going on in a 12-year-old’s life where he gets the idea to rape a 6-year-old?