Feel free to delete this once that’s fixed so I don’t look drumdum.

Senator Duckworth’s burn is still one of the most scathing so far, IMO.

Or envy of his new best buddy.

these are great, although Trump’s tweet about Amazon cashing in on public infrastructure is *wince* on the right side of the argument…though the clapback was also definitely also correct and 100% justified. reminds me of his complaints about mergers. A president so hypocriitical, he’s wrong even when he’s right.

The US Postal Service makes a profit on delivering Amazon parcels, if that’s what you are referring to. 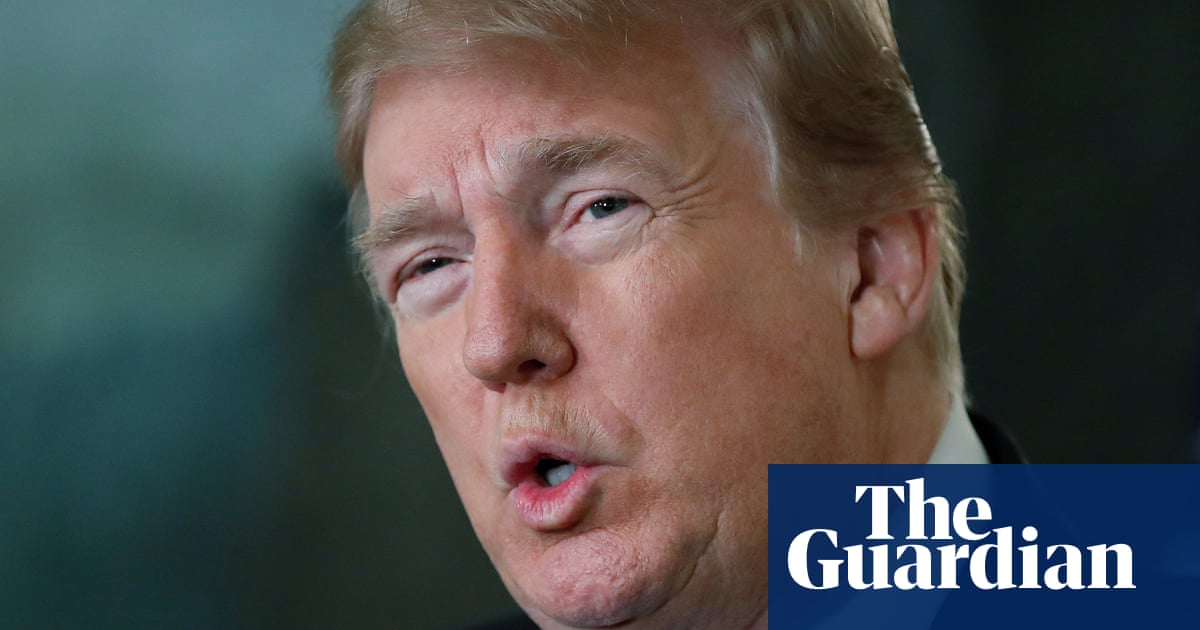 Thank you! I thought this was another example of Trump making us defend things we don’t like simply by hating them (see: FBI, Google, etc…) because Amazon is generally shitty, abusive and parasitic to municipalities, I took this at face value.

But government bad! Government waste, fraud, abuse! Who is this GAO, anyway? Can I fire them?

Of course - Kim actually gets all the parades he wants!

Can we please talk about the flag pin in the title photo?
I live for little details like that!

Of course - Kim actually gets all the parades he wants!

That might be part of why Trump wants one of his own. After all, the world’s number one superpower should have the bigliest parade.

His tweet(s) about anonymous sources are funny because, as with so much of what he says, they’re pure projection: 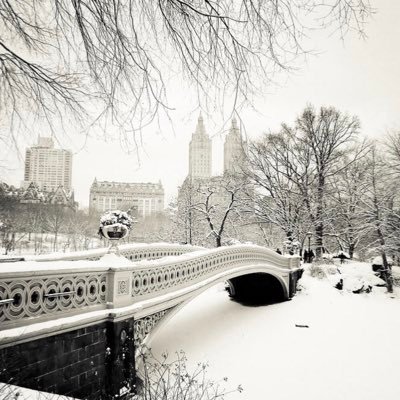 Pete Hammill didn’t want to run Trump stories at the NYDN in the 1990s because he said they were too often Trump trying to serve as an anonymous source about himself. twitter.com/realDonaldTrum…

I took this at face value.

Whenever Trump says something, it’s almost always premised on an untruth. Even when he’s commenting on something that definitely happened, he often frames it in a way that inserts a lie. He’s amazingly consistent in that. We end up with this weird, troubling situation where people are debating whether Trump’s proposed solutions are crazy when the “problems” he’s supposedly addressing don’t even exist in the first place.

Remember when she tweeted that and people were all like “it’s cheapening the discourse in American politics!” and everyone else was like

I used to think, if I was a writer for VEEP I’d just quit. Now I think they should do a whole season in which they just dramatize reality. How great would that be? As long as I didn’t think about it.

I’m so glad you noticed! I work hard to please you all with little easter eggs, and they often go unnoticed.

I used to think, if I was a writer for VEEP I’d just quit.

Isn’t that exactly what they did? Veep resigns after season seven but leaves a peerless comedy legacy | Veep | The Guardian