Senator Lindsey Graham just posted this and I had literally no idea which Trump tweet he was talking about. Maybe the facelift comment? But honestly who can tell?

Mr. President, your tweet was beneath the office and represents what is wrong with American politics, not the greatness of America.
34 Likes
Akimbo_NOT June 29, 2017, 3:21pm #4

It’s a distraction people. Watch his feet not his tweet. Something is amiss.

Again, you gotta be way more specific. Everything he does is legitimately horrible. I don’t think he has the foresight to actually plan distractions, it’s just part of his nature to constantly seek attention this way. 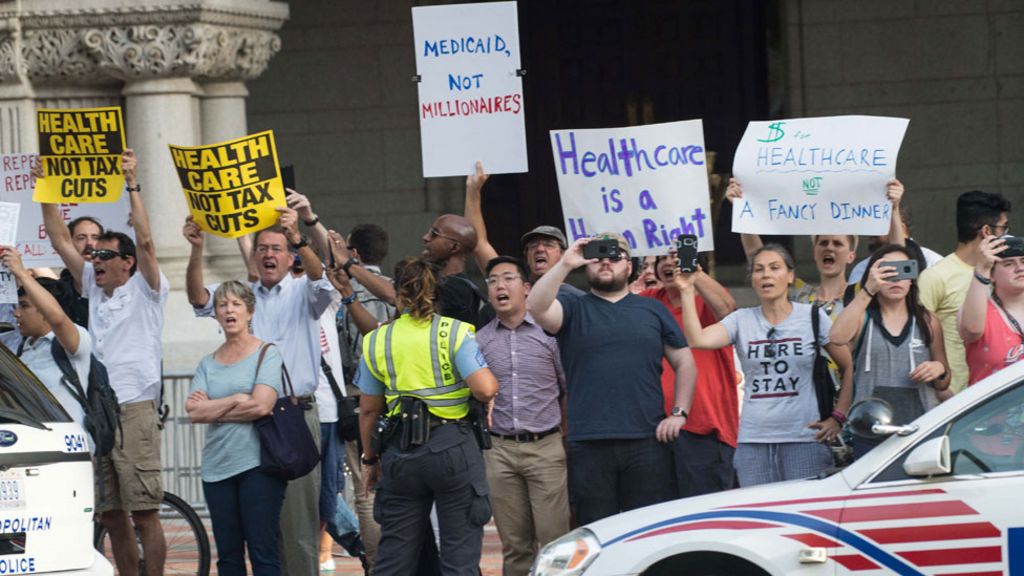 Paraphrasing:
People say this TV show is mean to me. I wouldn’t know because I don’t bother watching that show anymore. But they do like me because they came over to my place. But they’re dummies.

I still think this guy’s playing one-handed foosball while the rest of us are playing chess.

Cocaine will do that to you.

This is the same guy that wanted to expand libel law? I’m so confused.

Only libel against him.

I’m done with the tweets. It’s a distraction.

Will his defence team be able to find a pair of gloves small enough to be too small for his little hands?

I can’t wait to hear Melania’s anti-bullying take on this.

Mr. President, your tweet was beneath the office and represents what is wrong with American politics, not the greatness of America.

The only stunning thing about this is that somehow his supporters won’t change their stance on him.

The only stunning thing about this is that somehow his supporters won’t change their stance on him.

Sure they will. This will make them like him more.

Dude - you should sue to get your money back!

Donald Trump's socialite ex-wife Ivana, says the President has been addicted to penis enlargement drugs for more than 30 years and still ingests at least 45 pills a day. In an exclusive interview with CNTV-4, Ivana Trumps claimed the American...