So if Melania Trump really wants to achieve her goal of taking on cyberbullying, all she needs to do is take Donnie’s phone away.

She delivered her first big speech since the Republican National convention.

This makes me want to start a game called “What’s It Gonna Take?”

The man behind the Enquirer, and a staunch ally of Trump, is named D. Pecker.
The level of surreality when characters named Reality Winner and D. Pecker are in play on the national political stage is just mind blowing.
Maybe it really IS all a dream. A horrible, yet highly-ironic dream…

If this is all a bad dream, I’d really like to wake up now; thanks.

It’s those rabid Trumpkins who believe he can do no wrong. They’ll work overtime to keep him in office so he can bend them over an oil barrel. They’re so utterly divorced from reality and morally nihilistic that they can’t be swayed. But in next year’s mid-terms and in 2020, every fucking person who’s appalled at this asshole’s conduct better get out and fucking VOTE! For a goddamn tree stump if it comes to it. And the DNC better put up someone electable or they should be taken to the middle of the GPGP and left there on a raft.

If this is all a bad dream, I’d really like to wake up now; thanks.

Well, honey, there was a time when sane people only felt like this some of the time for relatively short periods.

His base. His base would be all over this praising 45 as an alpha male (see his European tour and chimpanzees). We already know they hate the ‘media’ so this story is just more chocolate cake. Until his base turns on him, congress isn’t gonna do squat about this guy and I think the only thing that will make his base turn is if 45 befriends a liberal.

This makes me want to start a game called “What’s It Gonna Take?”

You should absolutely make that game! But I think it would have to be like bingo, where certain combinations of actions add up to work.

Maybe if the dignitary is…can’t think of who, but it wouldn’t be enough by itself because his fans could find some way to say the dignitary deserved it, but if he also:
Shot a rich white American man on the streets of New York,
Divorced Melania and married someone unattractive to his homebros,
Went to every of his voters homes and slapped their grandmothers,…maybe?

It seems like no one thing will be enough.

Dammit Barry Allen, you screwed up our timeline!

It’s those rabid Trumpkins who believe he can do no wrong.

Hence the game; what’s it gonna take before even the most devout 45 supporter has no choice but renounce him? How bad does it have to get before they give up on him… imitating a Serbian Film’s horrific ‘baby rape’ scene on live tv?

Another row of the bingo board.
@Melz2, this game is writing itself.
A very patriotic project to kick off the weekend. Thank you.

Just make sure to credit me if you take it elsewhere; FB, Twitter, where-evs…

Will do. You can come get me out of lock up at customs

We can make it better, We have the technology. 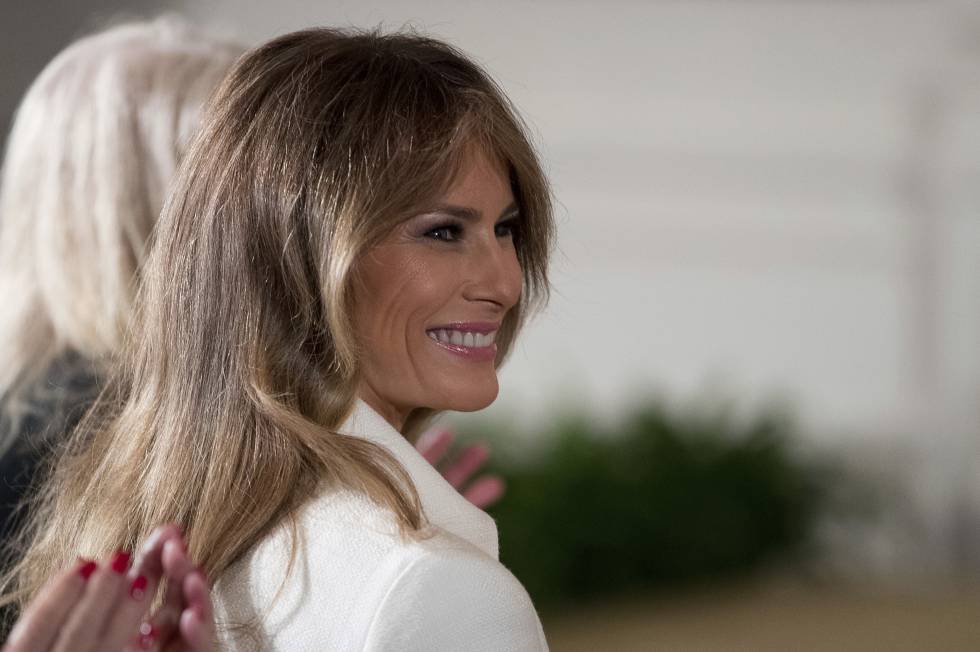 "Per CNN, an NBC spokesman confirmed that Scarborough kept NBC executives in the loop regarding the Trump administration’s alleged threats, suggesting that his tweet about texts and phone records from his contacts with the White House might be corroborated.

New York Magazine reports that Scarborough’s point of contact in the White House about the Enquirer story was Jared Kushner, although a source familiar with the interactions strongly disputed to Axios that there was any ‘quid pro quo’ offered and said Kushner told Scarborough that he wasn’t the person to deal with it and he should take it up with the President." -Axios

He went to Jared!

There are a great variety of incidents that could derail the Trump administration. But nothing’s going to change the way his supporters feel about him. My grandparents went to their graves wondering why everyone was so awful to Nixon.

We’re in some uncharted territory here. I was listening to a local Atlanta political show on the radio today, and a journalist was stating that we’re seeing a reduction of presidential power, due to Trump’s behavior. After essentially two decades of increasing presidential power, congress has stepped in to take some of it back. This happens from time to time, but rarely when one party controls all three branches. It’s insane that Trump is so unfit for the presidency, that his own party feels the need to keep him on a short leash.