Thank you, but I prefer it my way. 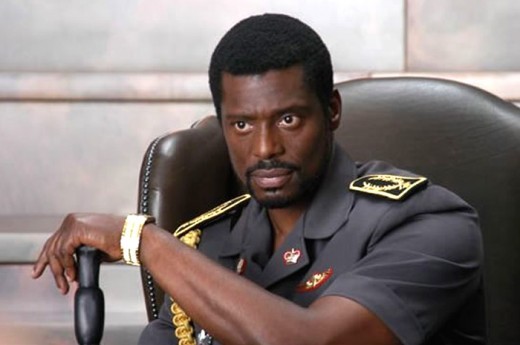 I got one a flea market and I wondered what it was called. They were often given away to fruit buyers with company logos on them. The idea was they had to be large enough to slice produce completely in half for inspection. I think my GF liked it so much she took it.

I read the description “German silver ring revolver” to mean that it hailed from Germany, but no, the “German silver” is a description of the material (i.e. nickel/brass alloy, not actually silver).
The Great Gazoogle informs me that the Femme Fatale producer also made them in 5- and 6-shot versions –
http://www.waynedriskillminiatures.com/sitebuildercontent/sitebuilderpictures/Ring-Gun-Femme-Fatale-5-shot-1.JPG

it would seem “fruit knife” is dominant, but either is correct

Really those aren’t “bullets” or even cartridges - those are percussion caps.

Are those percussion caps or tiny “french” pinfire cartridges?

Anyone have any measurements (caliber) on these things?

I agree with the peanut gallery in that getting shot by one of these things may not drop you, but getting shot by anything and bleeding enough would certainly make you reconsider staying in proximity to someone shooting at you regardless of how weenie the caliber is.

Not so sure about that. I’m pretty sure I could fire a .22 short off of any of my fingers without breaking it, and those can actually do some damage. These rings look to be of a smaller caliber than .22. Yeah, it’s going to be a pretty wimpy shot, but I’d bet it could break skin/cause some tissue damage (no hydrostatic damage etc…, but who wants even little holes drilled in them?)

Are those percussion caps or tiny “french” pinfire cartridges?

Sez “2mm pinfire” on one of the auction sites (the manly masculine versions were 4mm pinfire). And the images on the original post match that description.

Remember that she has it next time she wants to 'tell you a secret, come close so you can hear."

That gives the “Exploding palm technique” a whole new meaning…

it would seem “fruit knife” is dominant, but either is correct

As we get into progressively curvier folding knives with pointier hilts, it’s French > Spanish “Navajas” > “Gypsy” knifes. The French version has a corkscrew, but probably so does everything else in France. The straight version seems to be the American “fruit knife.”

that’s the beauty of life. ya learn something new every day.