only when loaded with four-leaf clover bullets

Hell, at least you can aim this. The Maginot line of similar vintage was quite fun.

French guns are the best! 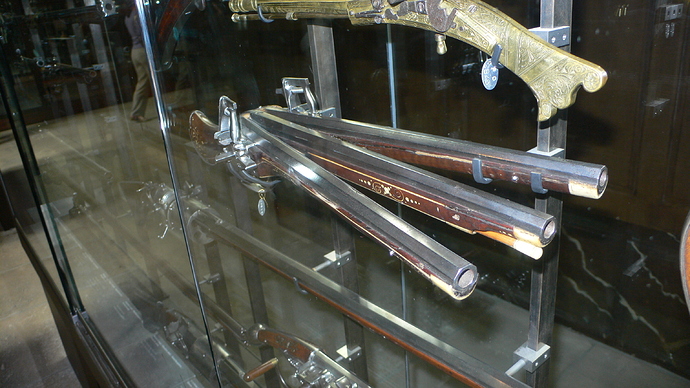 I’m glad you’re talking about a video from Forgotten Weapons, it’s a really excellent channel that posts real frequently and features some great guns and the info provided is top notch

What a great invention! The problem with guns these days is not enough bullets!

2nd. It is a channel I need to watch more of. If you are a fan of machines in general (not just guns) it is a great show because the guy gets to find and take apart (and occasionally shoot) some truly unique one-of-a-kind designs. Others are just older, obscure weapons you have never heard of. But he gives a great account of the history, as well as a break down on how everything works, high lighting the ingenious and the “what were they thinking?” details.

Last one I watched was one about Chinese knock offs from I think the 20s and 30s, where you had really well made clones of like Broomhandled Mausers, but they were made by machinists, not gun smiths, and certain things were copied in form only, not functions, such as sights that wouldn’t have actually worked.

What a great invention!

it’s a lucky gun - and wards off faeries 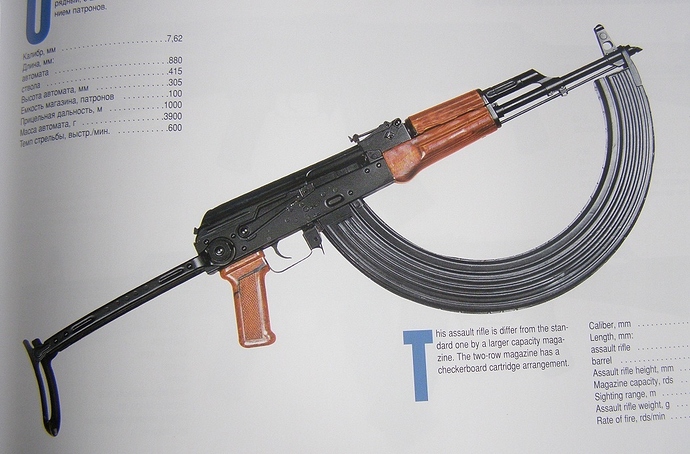 maybe not unique, but still odd-looking

I definitely enjoy the historical context he provides. Which is the main reason i’m a huge fan, i’m only passingly interested in guns but i love interesting historical facts which the channel is chock full of. I usually stay away from the channel for a week or two and then i binge watch videos during a free evening

Some poor marksman familiar with “close doesn’t count except for horseshoes and hand grenades” thought he’d found a loophole.

Why use that GIF? What did that illustrate that a clearer still wouldn’t?

Ever been through the Manilla airport?

Are we sure that’s a weapon, and not some sort of bauhaus art piece? 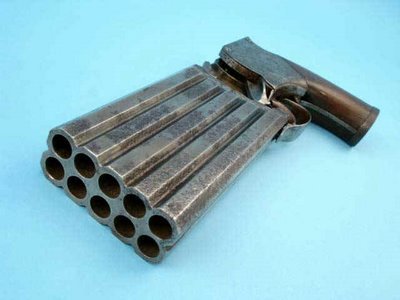