Originally published at: 18th century folks could purchase this facial guard to keep their mustache clean while eating | Boing Boing

It’s a late 19th century ad, not 18th century.
While there where beard wearing backwoodsmen
in America in the seventeen hundreds, aside from
mustache sporting Hessian troops during the Revolutionary war,
most American men were clean shaven. The beginning
of the 19th century saw facial hair become much more common.

I just use a razor.

Also, graphic advertisements weren’t really a thing until after the 1860s in the US. 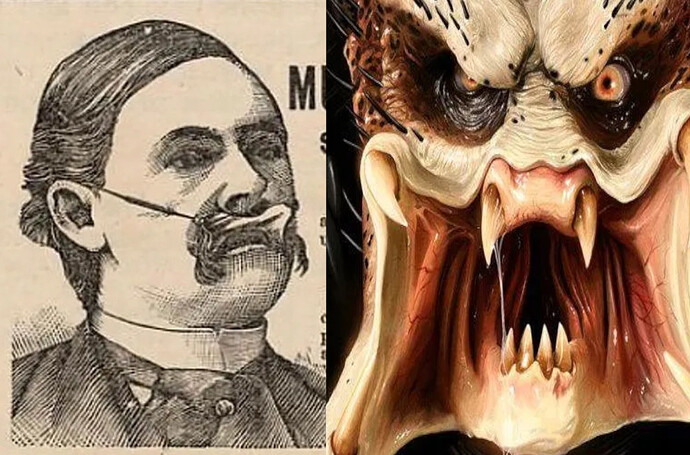 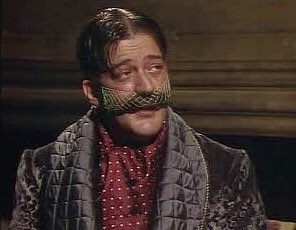 Not just eating! It’s also quite important to keep one’s mustache supported and unmolested during slumber.

Try the Extra Large Johnson’s Supporter®️ for the gentleman whose proud to display his manliness.

If there’s one thing we’ve all learned from Wiley - never buy a product from Acme. 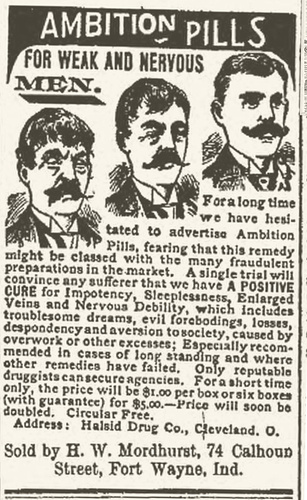 The active ingredient is strychnine.
Gulp.

How did this thing even work? Did it slip between your gums? What was the shape of this thing? How did it stay on your face? That one image is not enough. I wonder if there’s a patent on it with better images?