This reminds me of a flash animation (remember when Flash was like half of the fun stuff on the internet?). This was before any other sequels had ever been made, and someone made a ridiculous animation making fun of the franchise. Joke was on us because the sequels really did get more ridiculous 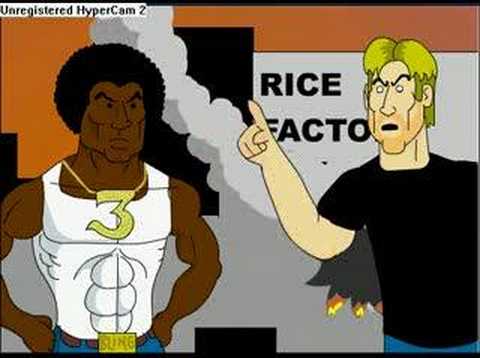 The 2 minute movies on EIT! are some of the best shit ever. I was going to post a link to the 2 minute Runaway Car with Judge Reinhold but damn it’s gone? If the EIT! archives aren’t forever accessible I fear for our future

I love the F&F franchise. It’s so ridiculously dumb, and it’s completely aware of this and doesn’t try to pretend it’s anything it’s not. Even as it’s basically done a complete transformation from being heist film with street racing that was (somewhat) grounded in reality to becoming what is essentially a superhero films with cars, you know exactly what you’re getting into when you watch one of the films.

Anyway, this video was hilarious but it needed more gear shifts. 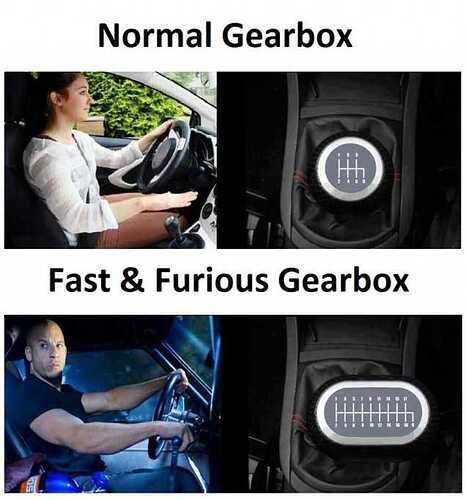