2001: A Space Odyssey original space suit is up for auction

Take it from Dave: it’s definitely better if you have the gloves and helmet.

I totally want to get this and then stalk around in nursing homes.

Huh. I’ve read that Kubrick deliberately had all the 2001 props destroyed after filming, to prevent their being reused in other films. Guess this managed to escape the purge somehow.

But does it still work?

as well as it ever worked

as “wardrobe” (not a prop) does that mean it was exempt?

I have to agree with Luke on this: 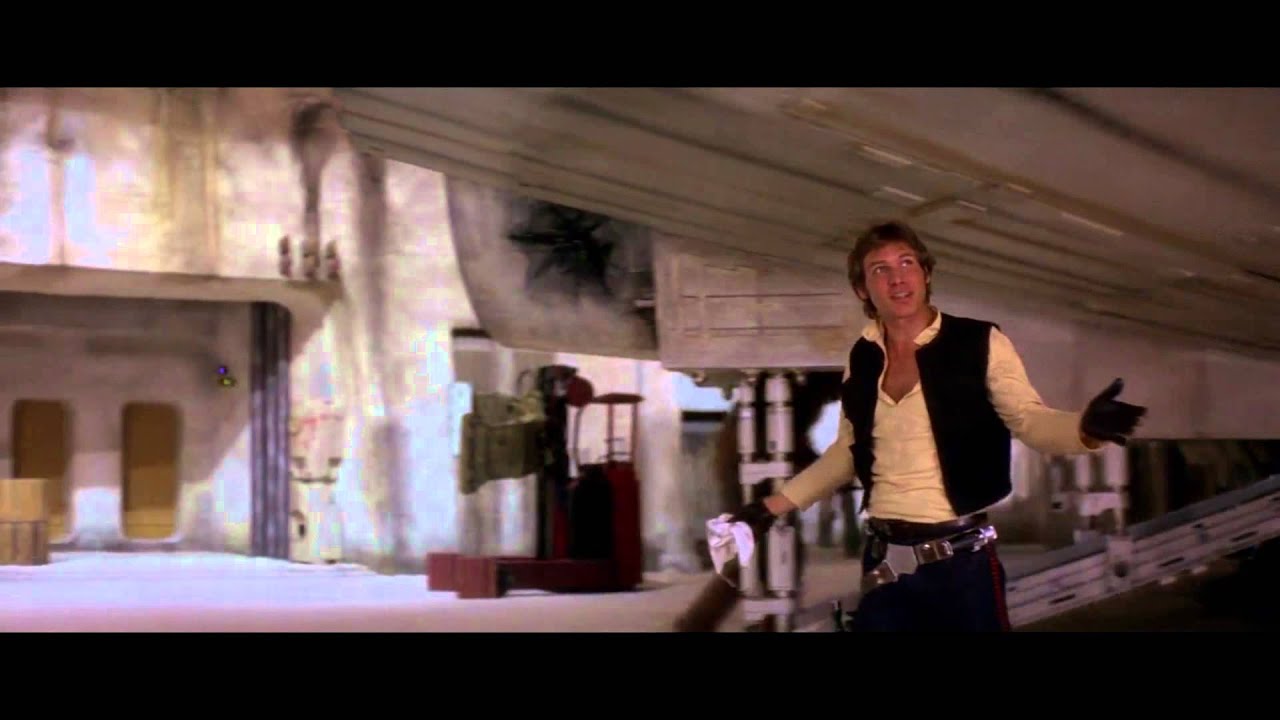 “Playing Break on Through by the Doors”

Its held up better than the real thing 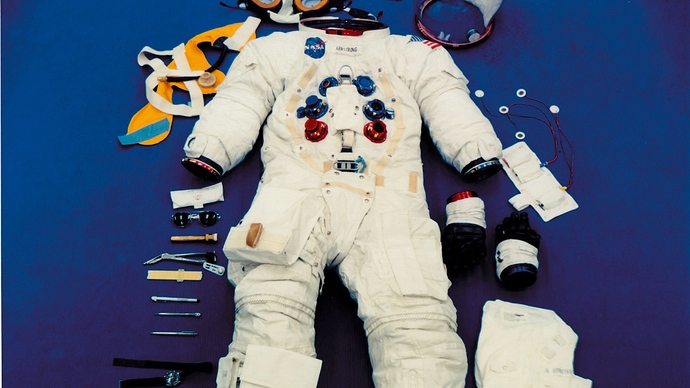 Scientists Are Racing to Save Neil Armstrong's Deteriorating Spacesuit

Plastic is surprisingly hard to preserve.

They recreated “The Room” at the Smithsonian Air and Space Museum about 2 years ago. They made you wear plastic booties so your footprints don’t ruin the lighted white floor 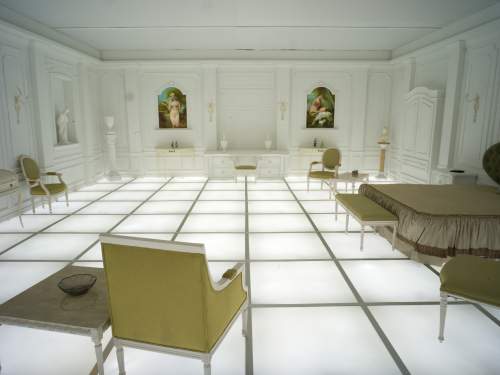 Immerse yourself in “The Barmecide Feast,” a fully realized, full-scale reflection of the iconic, neo-classical hotel room from the penultimate scene of Stanley Kubrick’s and Arthur C. Clarke’s landmark film, 2001: A Space Odyssey.

I get it that rich people want to own things that no one else can own. But having seen some of these old movie props in museums, I am always struck by how ordinary they look, how aged and fragile they seem.

Instead of making me feel closer to the film’s origin, they do the opposite, by stripping away the “movie magic”. I kinda wish the media would stop pretending that it were otherwise.

As Reagan said when he was making movies during WW2 for the Army, “They didn’t want them to be good, they wanted them Thursday.” A lot of props are just the bare minimum and certainly aren’t build to last.

Also, I just realized that the same woman who plays Annie Glenn in the Right Stuff plays Betty Fernandez (nee’ Betty Bowman) in 2010.

Hey it’s my cake day! Anyone wanna buy me a prezzy?

Kubrick was well aware of Hollywood’s practice of recycling props — especially when it came to sci-fi B-flicks back then… something which he likely felt would obliterate 2001’s uniqueness and “squander” the effort of his work. My understanding is that he even had set/prop construction plans destroyed, so a similar fate for the suits would not have been out of the question. 2001 props etc (ex: The “Orion” lunar lander) have popped up occasionally, a testament to the long, Hollywood tradition of stealing stuff from props and wardrobe departments.

If I bought it I could find out what that blue hose on the left hand side does.