You’re scolding the Dems to try and change them. Which you say never works.

Please - your criticisms of Dems is that they’re responsible for America’s woes.

No, they’re just one surface-level facet. The core of the problem is older and deeper than either party.

America is the problem.

Or, to be less pithy but more precise, white supremacist imperial capitalism is the problem. But seeing as how the USA is the world’s leading promoter of that murderous shitshow, America is the linchpin for dealing with the mess we’re all in.

The Greens are just as much part of America as the Republicans, the Democrats, the Libertarians and the Rotarians.

I’m not a fan of the US Green Party, personally; their attempts at reform via electoralism are a hopeless waste of energy (too little, too late), and their flakiness does harm to their own causes. The US Greens are not in the same league as Green Parties in much of the rest of the world.

That doesn’t affect my critique of the blame-third-parties discourse, however.

Reforms via electorism are our only hope here. The alternative is fascism.

Reformist electoralism is not the only way (or even a notably effective way) to resist fascism. 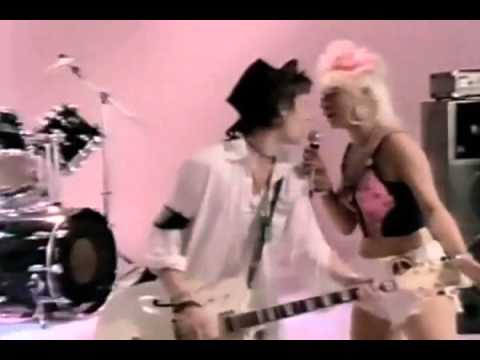 I have no problem with you calling for revolution and the damage that that level of violence will cause to people for your own country.

You have no standing to call for it here.

Something a friend outside the U.S. sent me: 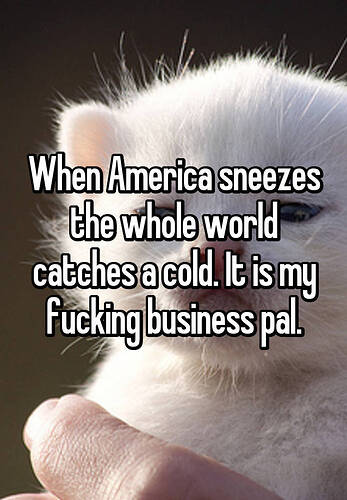 I didn’t deny someone a voice to comment about us. I denied them the standing to call for a revolution for us. And to undermine our electoral process when we’re looking at fascism as the alternative

I stand by that.

It’s bbs commentary, an expression of opinion. It’s not like we’re not all holding some giant megaphone here that’s blasting into every American ear.

Nor is my voice a megaphone compelling obedience.

It’s my voice and my opinion.

You do, I suspect, have an inkling of what violent revolution in the USA would mean to global stability, let alone the cost in lives and welfares here. If we collapse (an amazingly not inconceivable event right now) I cannot imagine the rest of the world heaves a sigh of relief, least of all the democracies. There are no truly “independent” states anymore, and this particular one would leave a damn big hole if it fell.

If I may quote the person to whom you’re speaking:

Quite frequently, people react to this by accusing me of promoting violence. Which is, to be honest, rather frustrating. I have never called for the use of aggressive violence, and I consistently promote methods of non-violent resistance.

We have armed people on the right calling for violence right now. There is no calling for revolution that won’t entail violence under these conditions.

We’ll be lucky to minimize it going forward.

If we reject democratic electoral methods of governmental change, there is not much else left. As I see it, (note emphasis) we build it up or we burn it down. I am on the side of voting in more progressive governments, which will be a stepwise process of necessity. Burning it down would hurt the people we most want to help, and would probably, depending on level of destruction, not impact the 0.0001% much at all.

This all said - this thread is about the 2020 Pres candidates and the election. Discussing revolution or not supporting the electoral process is perhaps best continued in another thread.

I hate those assholes.

As I see it, (note emphasis) we build it up or we burn it down.

Discussing revolution or not supporting the electoral process is perhaps best continued in another thread.

Ah, an implicit “shut up” again.

I thought we were discussing what Americans could do if Trump gets installed in what would amount to a fascist coup.

Anyway, Americans are so atomized that the kinds of effective non-violent revolutionary action that might actually work seem impossible now.

Saying this is the wrong thread is not saying shut up. Nor is saying that actions have consequences.

I have no power to compel any speech or lack thereof.

Entering a conversation about an election seeking to undermine the election because you don’t support the electoral process is certainly seeking to silence a whole lot of voters.

I grew up in WV. Labor strikes are not non-violent by nature. Matewan and Blair Mountain come to mind. And we have (as @KathyPartdeux points out) no shortage of those who would jump to armed responses in a heartbeat. I am all for resistance to the current fascist regime, but we need to keep in mind that just because we call for it to be nonviolent does not mean it will be. Hell, current BLM protests bring that out very clearly.

But yes, I guess this in not the thread for this discussion.