Once they unleash their genie power, they will be unstoppable. Think about it people.

The good news: we can slake Republicans’ bloodlust by playing old footage of Warren Beatty and Dustin Hoffman on the news to show we’re fighting the good fight in the nation of Ishtar.

Gotta put down those street rats!

The fact that only 15% opposed shows just how much the GOP electorate is terrified of anything foreign. No wonder they think diplomacy only counts if you donkey punch the other leader. 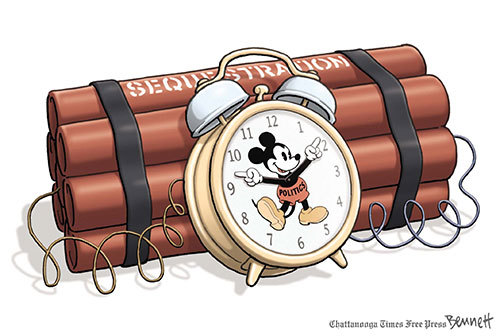 As a minor GOP god said “…until the sand glows…”

Given the number of conspiratorial thinkers and geopolitically ignorant among the GOP base, I now wonder: could the film Wag The Dog be remade within the context of today’s media, and still remain plausible?

[Edit: On reconsideration, ‘the GOP base’ is only the worse half of it. I could have replaced this phrase with ‘registered American voters’ and felt little need to revise my comment any further.]

Agrabah is far too unstable to be trusted with genie power. One of their government officials got hold of it and briefly seized control of the country, before it fell back into the hands of a civilian friendly to the regime (who finagled his way into the royal family as a result).

30% of Republicans and 19% of Democrats agree. That adds up to almost more than 50%, which is a majority. There is a mandate to bomb Agrabah now.

…could the film Wag The Dog be remade within the context of today’s media, and still remain plausible?

My first instinct is “no, because the government still sucks at keeping secrets.”

But then of course it wouldn’t matter if anybody reported that the war was an easily disproven sham as long as the GOP kept telling their base it was real.

“Would you support or oppose bombing Agrabah?” While 57% of responders said they were not sure, 30% said they supported bombing it. Only 13% opposed it.

Were these the only choices? Was there not a checkbox for ‘other’?

Airstrikes will be insufficient to subdue a cartoon population armed with flying carpets and anthropomorphic monkey sidekicks. Sooner or later it’s going to come down to Boots on the ground. 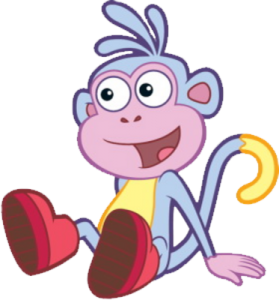 Even with registered Republicans, I find it difficult to believe that 0% of respondents recognized the reference to Aladdin. I mean, since when do social conservatives not watch ol’-fashioned family friendly racist† Disney flicks?

It’s discrepancies like this that make me suspicious of pollers and statisticians, even when they’re reporting something that accurately reflects the zeitgeist of my political opponents.

†Love me some Disney’s Aladdin, but still.

Poll also indicated that 20% of Democrat voters supported the same thing. A silly poll by a silly poller.

That’s a lot of dummies and warhawks on both sides but still a pretty big discrepancy.

As long as it’s carpet bombing, I don’t see the argument against it.

The default position for “should we bomb country X” should always be “no” unless you have reason to believe otherwise.

You assume that these are stupid people who do not know what Agrabah is. My guess is that they are parents who know exactly what it is, and after being forced by their kids to watch Aladdin 100 times, are quite willing to bomb it out of existence.

[insert “I see what you did there” gif]