323 reindeer died from a single lighting strike in Norway

Let’s take a moment of silence for the deerly departed.

There’s a joke with “Blitzen” in there somewhere.

Are we sure it was lighting? It could have been Fenton.

At least they went in a flash. Only half kidding. Of the ways nature kills, struck by lightening is probably one of the least painful.

ETA: It also occurs to me that this was probably a herd, so no orphans.

This is why you shouldn’t be out in a Donner storm. 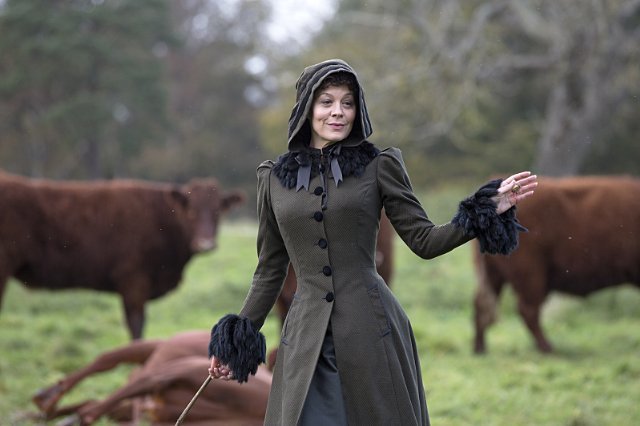 No way I saw this on X-Files, that was a battle between the shape-shifting alien and the black oil one.

Great, another thing for Durkon et al to be worried about. 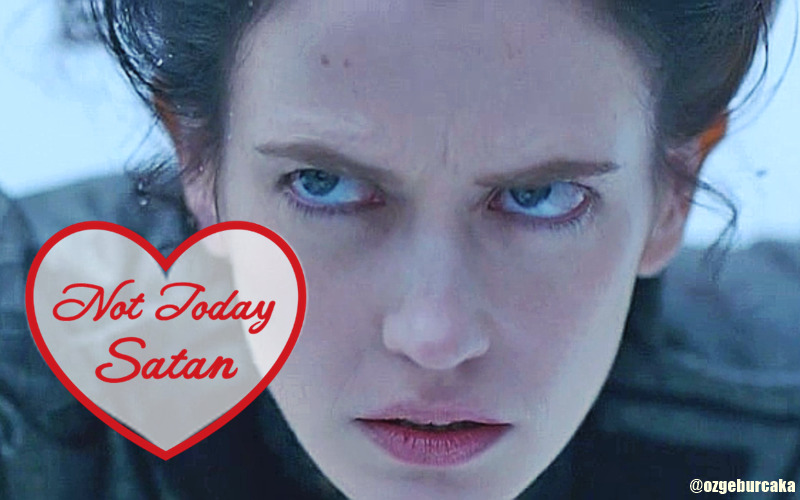 It’ll be like figuring out what to do with all the leftover turkey after Thansgiving.

They often said that Rudolph was a lightning rod.

I never trust Lightning storms without some Reindeer