So this was an unofficial private museum about the tragedy? This feels a little like profiteering?

Exactly what it was from the views around it.

When we went to DC, there were multiple “National” such-and-such museums that were simply privately owned grift stations. We went to the National Aquarium and it was on the level of a pet store with worse lighting. Smithsonian are the real museums there.

Nothing exists that someone won’t try to get someone else to pay for it. When the last 3 humans are scrabbling around on the burnt hunk of the planet, looking for food, you can be sure at least one of them will be trying to figure out how to scam the others.

The real unofficial 9/11 tribute museum would be St. Paul’s Chapel aka the 9/11 church 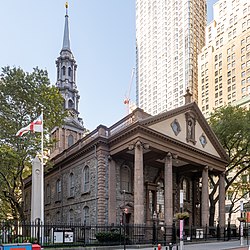 St. Paul's Chapel is a chapel building of Trinity Church, an episcopal parish, located at 209 Broadway, between Fulton Street and Vesey Street, in Lower Manhattan, New York City. Built in 1766, it is the oldest surviving church building in Manhattan, and one of the nation's finest examples of Late Georgian church architecture. In 1960, the chapel was named a National Historic Landmark; it was also made a New York City Landmark and placed on the National Register of Historic Places in 1966. When ...

We went to the National Aquarium and it was on the level of a pet store with worse lighting.

Was that when it was in the basement across from the Reagan building? Yeah, that place was dismal, but it was interesting history, having been in the same location since 1873. It has since moved to Baltimore, combining with the existing Baltimore Aquarium, and is now very good, on par with e.g. The New England Aquarium. Next time you’re in in the area, it’s worth a visit!

We went to the National Aquarium and it was on the level of a pet store with worse lighting.

Is that the one that had the fish-man in a tank dated from 1865? 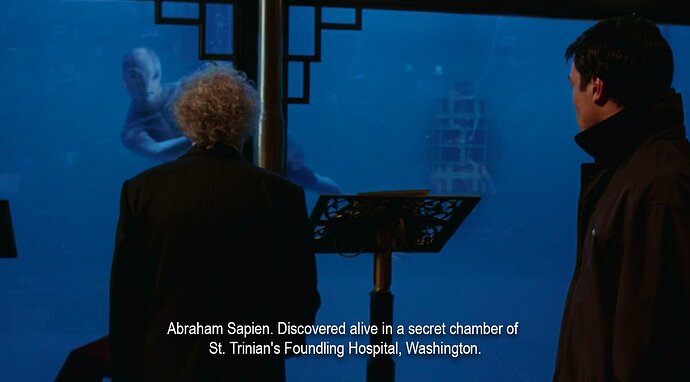 Maybe they can put Rudy Giuliani in a plexiglass display case and keep the lights on a little bit longer?

When the last 3 humans are scrabbling around on the burnt hunk of the planet, looking for food, you can be sure at least one of them will be trying to figure out how to scam the others.

Well, if the last three are Americans, certainly. Having lived half my life in Canada and half in America, I can tell you the scam level is about 1000x higher in the US. It’s really striking how everyone is constantly trying to fuck over everyone else down there.

The Scam is a celebrated central pillar of American culture.

That explains why that can of brined hot dogs that I bought was full of snakes! Now I’m scared to open this can of peanut brittle… 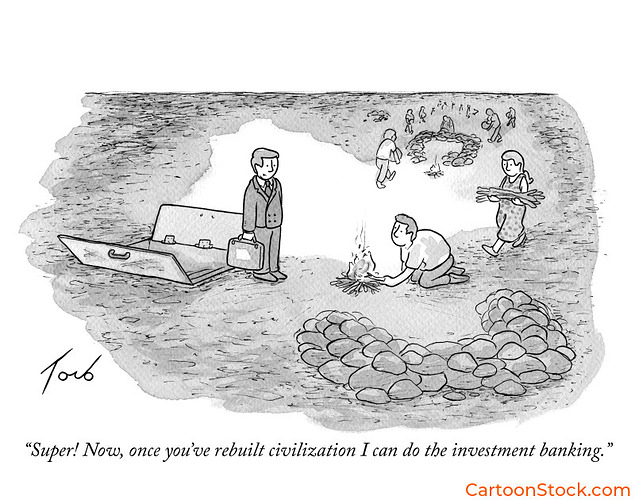 I think it’s a combination of the “pull yourself up by your own bootstraps” nonsense and a belief that life is a zero sum game (if someone succeeds, someone else has to fail) that leads a lot of Americans to believe that getting ahead by screwing other people over is not only acceptable, but unavoidable.

Far better than what I remember the New England aquarium being, but I haven’t been there since at least the 90’s so maybe it’s improved. The Baltimore Aquarium is amazing, and even better since they added the tropical rain forest display.