Avenging Spirit, known in Japan as Phantasm (ファンタズム), is a 1991 2-player platform arcade game developed by C.P. Brain and published by Jaleco. During a walk with his girlfriend, the player is ambushed by agents of a mysterious crime syndicate who take his girlfriend away and shoot him to death. Now, as a wandering spirit with the ability to possess most others, he is summoned by his girlfriend's father (who researches ghost energy) and is given a mission to save her from the mysterious crime sy...

So basically that’s a 3D remake of Paradroid with a few new features thrown in?
Sign me up.

Paradroid is a Commodore 64 computer game written by Andrew Braybrook and published by Hewson Consultants in 1985. It is a shoot 'em up with puzzle elements and was critically appraised at release. The objective is to clear a fleet of spaceships of hostile robots by destroying them or taking them over via a mini-game. It was later remade as Paradroid 90 for the Commodore Amiga and Atari ST home computers and as Paradroid 2000 for the Acorn Archimedes. There exist several fan-made remakes for m

Is this a 2.5D sideways scroller?

That dog/guy is super creepy; it reminds me of Invasion of the Body Snatchers. 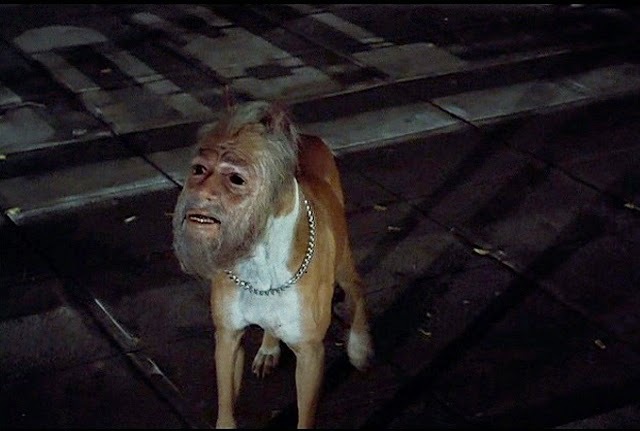 The mechanic of taking enemies’ bodies is somewhat like a Shiny game called Messiah, released in 2000. The laser battles look a bit overwhelming to me, like Touhou, but I’m interested in the puzzle and story aspect.

So basically it’s a remake of Robotron 2084 with the rest of your family already dead?

So basically it’s a remake of Bezerk without the walls of death?

So basically it’s a remake of Pong but with more colors?

How about A Day in the Life for the Spectrum ZX. I immediately think of this when hearing about a floating head game. 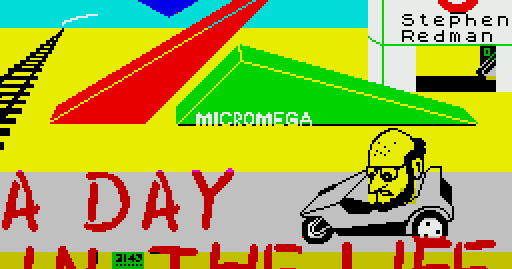 A DAY IN THE LIFE (ZX SPECTRUM)

At their best, computer and video games allow you to become someone other than your everyday, humdrum self. Today, that someone is a middle... 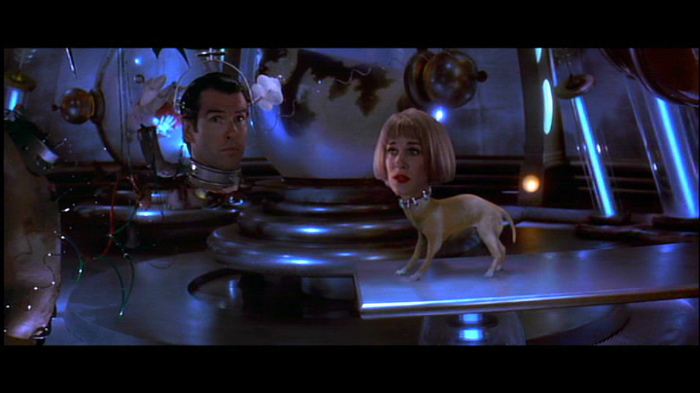 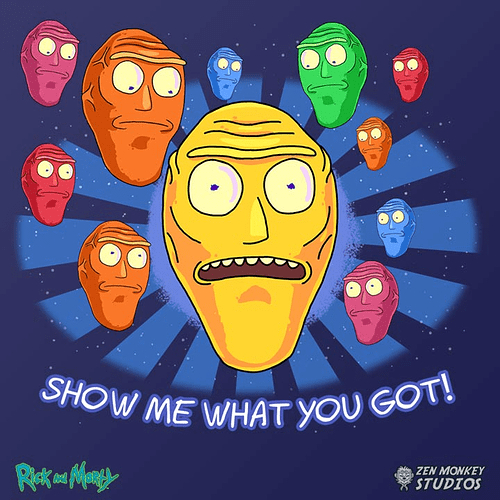 I think the brazen head showed up in Neuromancer too.

Awwww, man, I’d forgotten about Paradroid. I always wanted an Archimedes as well, cos I’m an awkward bastard.

Is this a 2.5D sideways scroller?

But it does appear to be a 2D platformer with 3D graphics, in any case.