Ugh. I had an intermittent short in the wiring harness tucked into my sporty’s headlight bucket. Chased that for weeks.

Luckily, big boxes of assorted fuses are cheap and easy to have on hand. They do not give you lost time back, however.

…unless your DeLorean needs a fuse.

A multimeter with a continuity test is your friend.

“Son,” my father said, after taking me by the shoulder, "all a man really needs is a big box of assorted automotive blade fuses."
After I finished considering his statement, I looked around and realised that he’d abandoned me in the forest.

Very true; though better labelling and documentation would be really welcome. Particularly for fuses in places you wouldn’t necessarily expect(sometimes a necessary evil; but if the fuse isn’t in the fuse panel it’d be nice to mention it); or for those horrible fuses that look exactly like every other surface mount passive. Grovelling through every tiny rectangle on a PCB with fine tipped probes because somebody didn’t feel like distinguishing the resistors from the suicide resistors is very annoying.

Did he at least leave the box of fuses with you?

Three fuses of each amperage should be enough. If you blow three fuses in a row, then you need to fix the gizmo, not install yet another fuse that’s doomed to blow.

If you blow three fuses in a row, then you need to…

A man after my own trailer-park heart!

I’d like to stab the guy at Honda who decided soldering in blade-type fuses was a great idea.

If you blow three fuses in a row, then you need to…

That will solve the problem of blowing fuses by turning the gizmo into a big fuse.
Stand back!

Are you sure that the device didn’t self-solder the fuse into place as part of the failure mode (to try to prevent additional tampering)?

Reminds me of a Father’s Day card I gave my dad years ago – on the front it went “Remember how when I was young we would go on these long drives into the countryside?” and in the inside “And how surprised you always were when I found my way home anyway?” 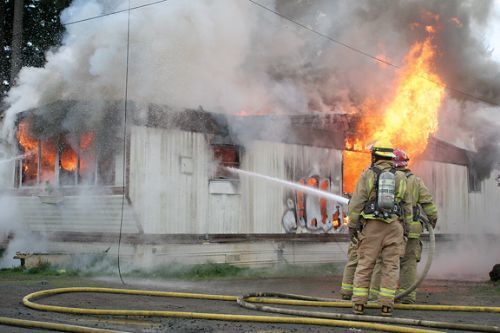 Wow, they must have gotten there quick. Those things burn flat to the ground in seconds.

I concur with the sentiment; but tradition demands that heretics be burned. Soldering a deliberately sacrificial part that is designed to be socketed is a blatant transgression against all laws of god, man, and nature.