Originally published at: A Brazilian woman used fake psychics to steal over $150 million in art from her mother | Boing Boing

The supposed clairvoyants were unable to predict the arrival of the police. Last week, the last members of the gang on the loose were arrested by the police. Mrs Stanesco and her father claimed they were facing threats in jail and were transferred to a safer sector to maintain your physical integrity.

This should answer this question from BoingBoing… 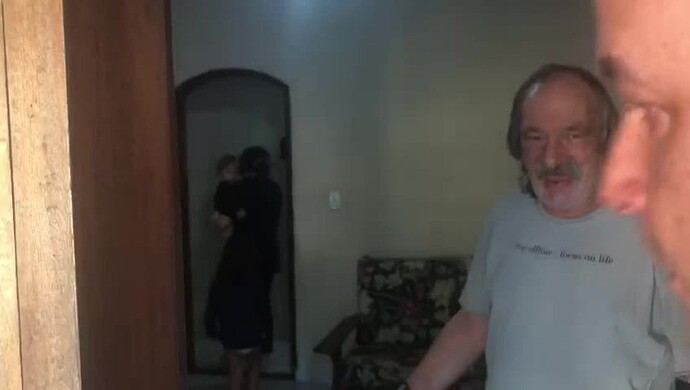 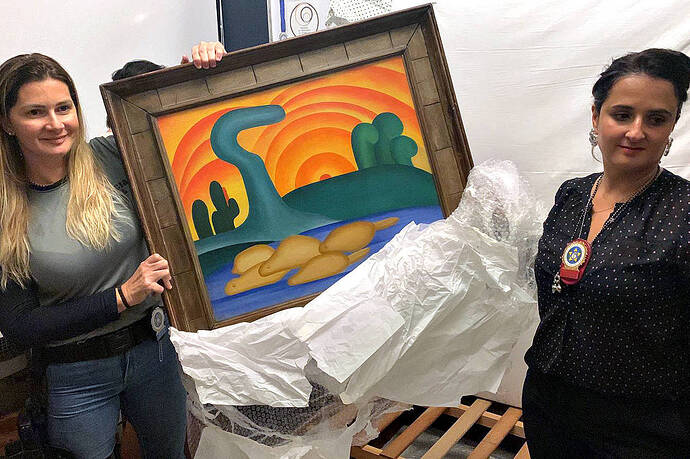 Daughter Is Arrested Accused of Stealing $135 Million from her Mother,... 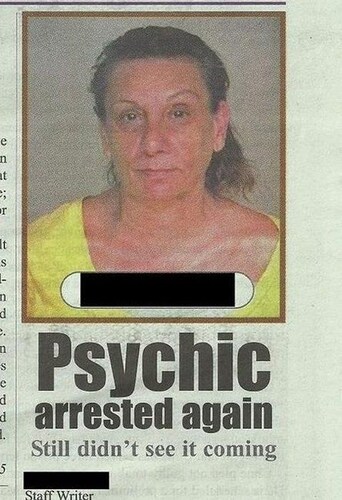 Seriously, you don’t ever have to put the word “fake” in front of the word “psychic”. It’s like saying “they went swimming in wet water.”

All told, the suspects stole 16 paintings and sculptures,

A hell of a lot of money and jewellery, or some very expensive (multi-million dollar a piece) bits of artwork. Probably a bit of both, but these artworks must have been serious pieces at those prices.

Netflix will be all over this like white on rice.

claiming that the paintings were "cursed with something negative, with negative energy

To be fair, in the end, they weren’t wrong? I mean they turned a young woman against her own mother… That would be the dramatic irony in my movie version at least…

To be fair, in the end, they weren’t wrong? That would be the dramatic irony in my movie version at least… 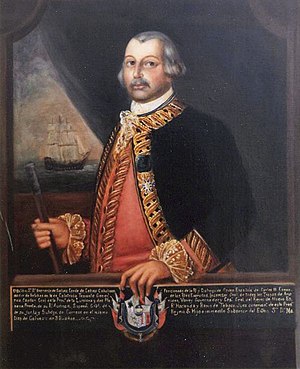 The following works of art have been described as being haunted or cursed in some way. According to urban legend, Munch's painting The Dead Mother is cursed. Purportedly, viewers have described the horrified girl's eyes following them as they move, hearing a soft rustling sound (usually attributed to the eponymous mother's bed sheets) when near the painting, and occasionally, the girl disappearing altogether from the canvas. According to Anthonie Holslag, a researcher studying the aftermath of ... 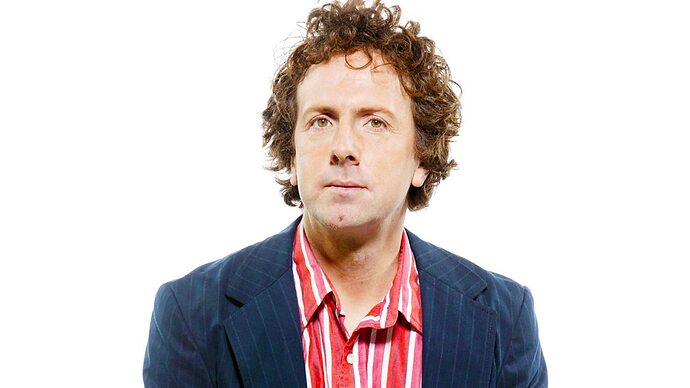 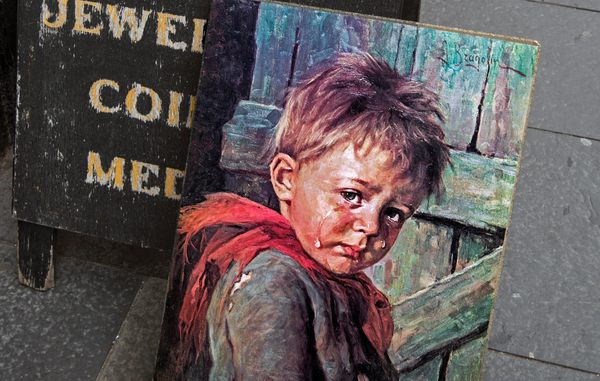 The artwork, said U.K. tabloids of the time, was haunted.

She should have splurged on real psychics.

Seriously, you don’t ever have to put the word “fake” in front of the word “psychic”. It’s like saying “they went swimming in wet water.”

"A Brazilian woman used fake psychics… " as opposed to “real” ones?

At first glance, I thought the headline said “fake physics”. My mind went to, she floated the paintings away with an anti-gravity machine?