A blessing! A blessing form the Lord! 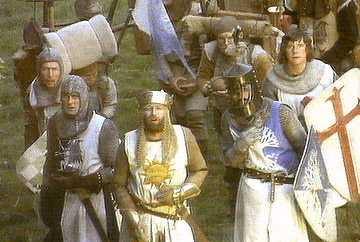 Wow. When they Brexit, they really Brexit.

There’s a metaphor for the transience of nation-states, landmasses and all things right there.

I see Queen Victoria seated on a chamber pot.

So, basically the same thing, more or less.

Won’t the DUP complain about their non-inclusion?

Well, they could try, but they’d be wrong.

‘Britain’ (or Great Britain’) is the main island, occupied by England, Wales and (mainland) Scotland; Ireland is a separate island.
The DUP’s from ‘the United Kingdom of Great Britain and Northern Ireland’, but not ‘Britain’.

Strong and stable, just as Mrs May promised.

It’s not a bad approximation 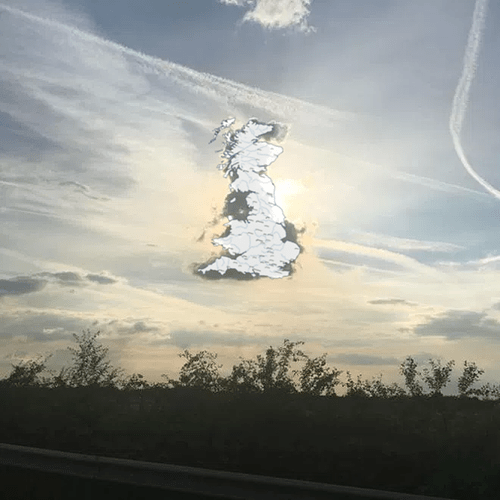 And if you enjoy looking at things that approximate landmasses, the District of Columbia and the state of South Australia are doppelgängers, excluding the difference in scale: 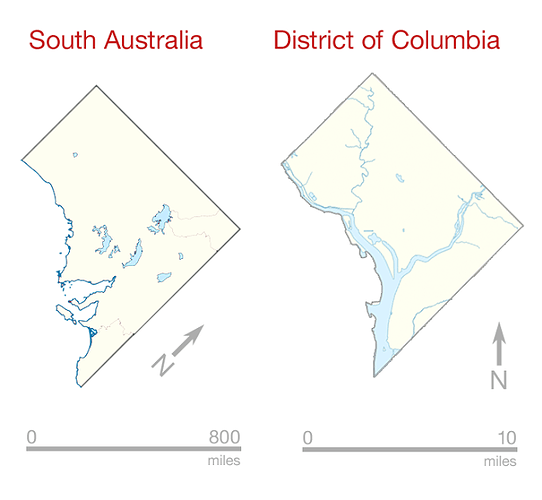 “That cloud, that cloud, looks like Ireland! Blow it a kiss now.”

Now lets all watch it break up and disolve into nothingness.

It’s not a bad approximation

It’s a warning about global warming. Those are the future coastlines.

Nicely done on the shoop.

Of course it’s a good idea. 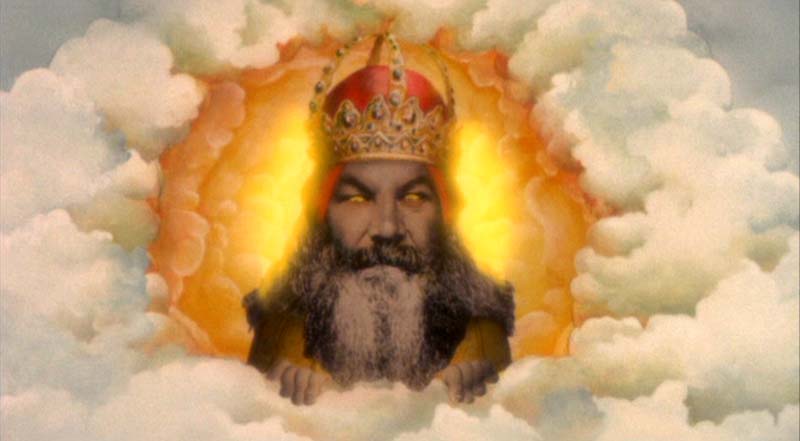