A Couple of Interesting Articles about the Democrats

Just a couple of articles I came across today regarding Democrats, The South and the New Deal. 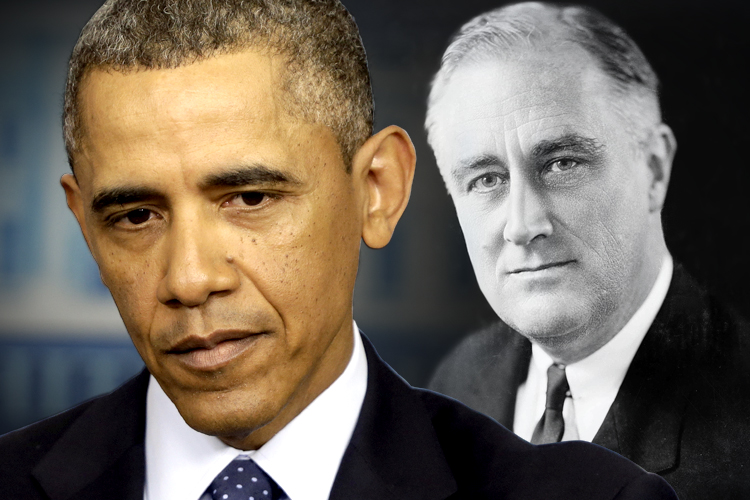 Second one is interesting - most people here lean left/Democrat - would you rather have Blue Dog Democrats in the south who take a lot of positions you don’t agree with, or abandon the entirety of the Deep South?

as a 7th or 8th generation native texan i’d rather not abandon the south, thank you very much. but i’d rather not have blue dogs either. what i’d prefer would be a strategy that understood that becoming republican-lite is not in the best interests of the democratic party and that finding ways to explain to the white working class that the policies of the democrats really do help them a lot while the policies of the republicans really do hurt them a lot. of course the only politician anywhere in this country that might possibly be to my left would be bernie sanders so my perspective might be a bit skewed from most of my fellow texans.

but i’d rather not have blue dogs either

I agree here. I think part of the reason that many of the democrats around here are not very exciting for the base that does exist is that they have pretty much nothing to differentiate themselves from moderate republicans. Maybe they should try to offer a real alternative instead of seemingly spineless, republican lite…

Yeah, if you’re going to lose anyway, what have you got to lose? I don’t see what you’re offering if it’s really just a watered down version of the other guys. Surely the people to whom those policies appeal will vote for the real deal?

I’d imagine that regardless of what positions a Democrat Senate candidate might personally take, the policies of a Democrat President are definitely going to come into play when people decide how to vote.

This topic was automatically closed after 801 days. New replies are no longer allowed.