All weekend, California Democrats booed neoliberal would-be presidents who talked down the Green New Deal and Medicare for All 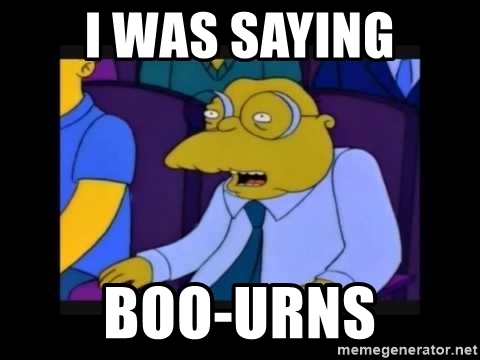 A government by for and of the people… Just not you people.

The Green New Deal is an outline. It has no policies at all so saying it’s socialism is simply proof of ignorance.

As far as I can tell, it is fairly mainstream - at least as far as implementation is concerned. The US has a long and celebrated history of spurring technological revolution through massive public sector investment.

I live in CO. Hick’s a nice enough dude, but he’s basically a Republican that makes beer. Not special, and not who I want to replace Dump.

If the goal is to keep republicans happy, how about Medicare for all, a policy which the majority of republicans support?

Pretty sad when Politicians are that tone deaf.

Because apparently Hickenlooper thinks that the job of Democrats is to make Republicans comfortable.

We said it to Clinton in 2016 and we’re saying it again now: it’s no longer 1992, guys. Time to move on from the Third Way neoliberalism-lite approach. 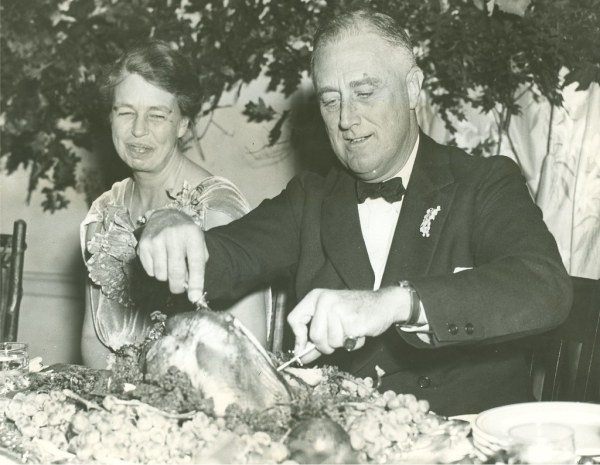 Neoliberal economics hasn’t failed. It has produced the results it was supposed to produce. More corporate power? Check! More wealth for already wealthy people? Got that covered. Wait, what, you want affordable heath care and education, too? For non-rich people? I don’t see anything here in the notes about that. Protection of individual civil rights or the environment? See under ‘as long as doesn’t conflict with corporate profits’.

he was worried that “Republicans will make it seem like socialism.”

Neoliberalism has certainly failed the common man; capitalism isn’t a sustainable or equitable system of rule.

Because apparently Hickenlooper thinks that the job of Democrats is to make Republicans comfortable.

The job of Democrats is to win. That isn’t going to happen if you spook people in the purple states by wearing “socialism” as a badge of defiant pride.

I like the part where he realizes his campaign just ended.

I was one of the California Democrats who spent part of the weekend hitting the beach. (That’s me near the middle left part of the “H”). 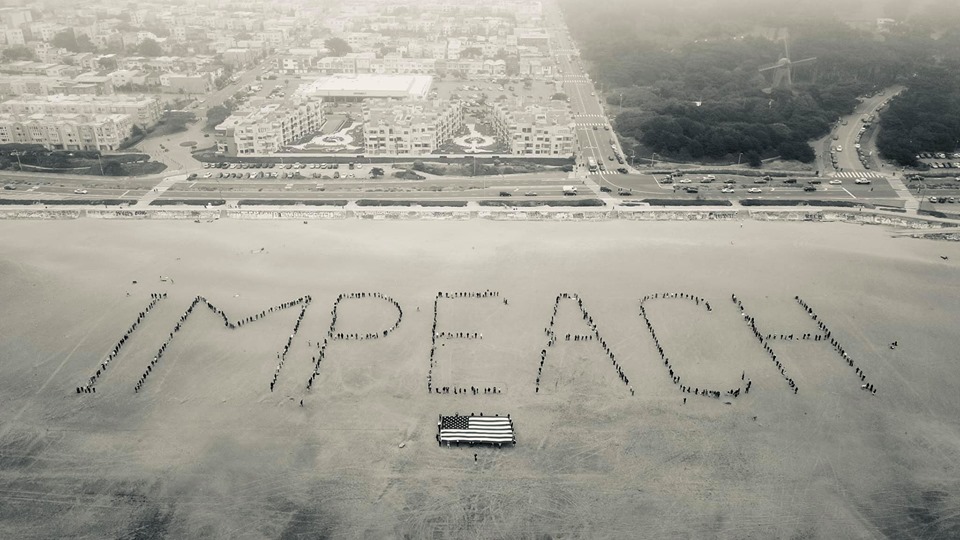 Protection of individual civil rights or the environment? See under ‘as long as doesn’t conflict with corporate profits’.

I despised Hickenlooper when he was governor. That man has no business being a Democrat.

Today people are less spooked by the word ‘socialism’ than they are by their medical bills.

The job of Democrats is to win. That isn’t going to happen if you spook people in the purple states by wearing “socialism” as a badge of defiant pride.

A candidate is not going to win by alienating California Democrats, either. Or urban liberals and progressives in purple states. Around 70% of voters across all parties consistently support the idea of “Medicare for all” (really a shorthand for universal single-payer health insurance). A similar number of Democratic voters support a Green New Deal, with about a third of independents also support it to one degree or another.

No-one has to take on the label of “socialist” to support these ideas, but these two are deliberately slapping that “scary” label on the two concepts when there’s no need to do so. All that tells me is that they’re incompetent and out-of-touch campaigners who are wasting everyone’s time by staying in the race.

The job of Democrats is to win.

The job of Democrats is to put forward a candidate who deserves to win. 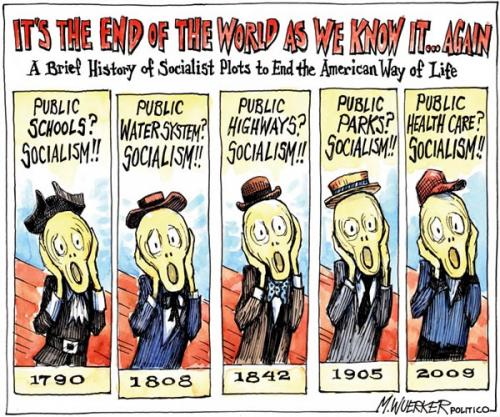