Originally published at: A drunk off-duty cop who violently attacked a woman in the street gets no jail time | Boing Boing

I still don’t understand how a police chief doesn’t get what this does to the credibility of their department. Or how a city council doesn’t get that. A good manager supports their staff and also knows that one bad apple can sink a ship.

"During the assault as I struggled to get to safety I was sure this drunk man was fulfilling a violent cop movie fantasy.

A disgusting juvenile wet dream for the Cop, a living lifelong nightmare for the Woman, add no jail time to that and now she has to wonder if the creep will be out there some place lurking.

BTW: Is on a sex offender list in the UK?

Bryant: Stop right where you are! You know the score, pal. You’re not cop, you’re little people!

So UK cops who crime also serve no time.

Someone is going to earn their Pedant Pendant for calling out this mixed metaphor.

Credibility doesn’t really matter when you prefer to operate using violence and fear.

See but they’re actually pretty much just mobsters. You had them confused for an actual professional organization.

What is a Police Oliver? Is it like a Bath Oliver?
I always call them Police Officers, myself.

[She] said being attacked by a police officer had shaken her belief system “to the core”.

“I often ask myself if the impact of the attack would have been so severe if my assailant was not a police officer,” she said.

"During the assault as I struggled to get to safety I was sure this drunk man was fulfilling a violent cop movie fantasy.

Did she know he was a police officer at the time of the assault? If he identified himself as such then is he drunk while on duty? I suspect that whatever idiotic leniency the court concludes is ok, he may be getting some internal disciplinary process applied. Ideally, a dismissal.

For the next 14 weeks, he must stay at home between the hours of 7 pm and 7 am

Wow, apparently I must have violently assaulted a woman in the streets, because this is what I have been doing since last march. /s

I still don’t understand how a police chief doesn’t get what this does to the credibility of their department.

What you don’t understand is that they went out and had a few Michelob Ultras one evening and the Chief declared him a “good guy”. What else is there to know?

Coming on top of the Met’s less-than-stellar dealing of the Sarah Everard case this is surprising.

No she discovered it after the assault.

This is where the word Constable comes in so useful.

The West Midlands police deputy chief constable, Vanessa Jardine, said: “Oliver Banfield was removed from public-facing police duties after the assault and while the investigation by Warwickshire police was being carried out. To protect the criminal case we’ve not been able to carry out our own misconduct investigation until its conclusion.

“Now sentencing has taken place, our investigation will be carried out and PC Banfield faces allegations of gross misconduct and is currently suspended.” 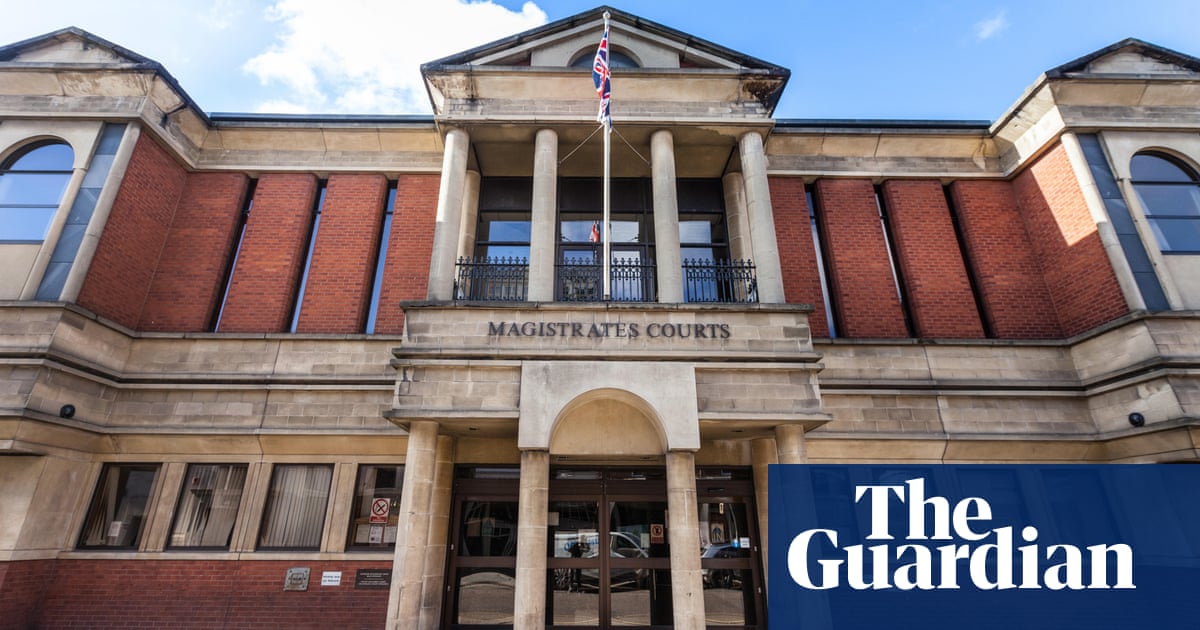 Lawyer for PC Oliver Banfield, who grabbed Emma Homer by her neck, argued community service would be difficult for him

This will end well. 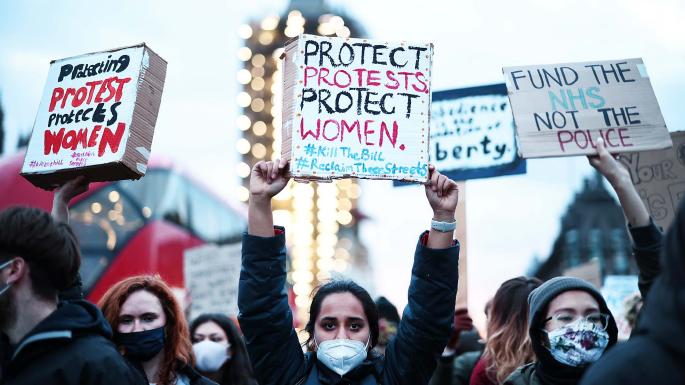 Plain-clothes police will patrol bars and clubs to protect women

Bars and clubs will be patrolled by plain-clothes police officers at night to protect women from sexual harassment and assault.Boris Johnson announced measures last night in an attempt to reassure

So UK cops who crime also serve no time. 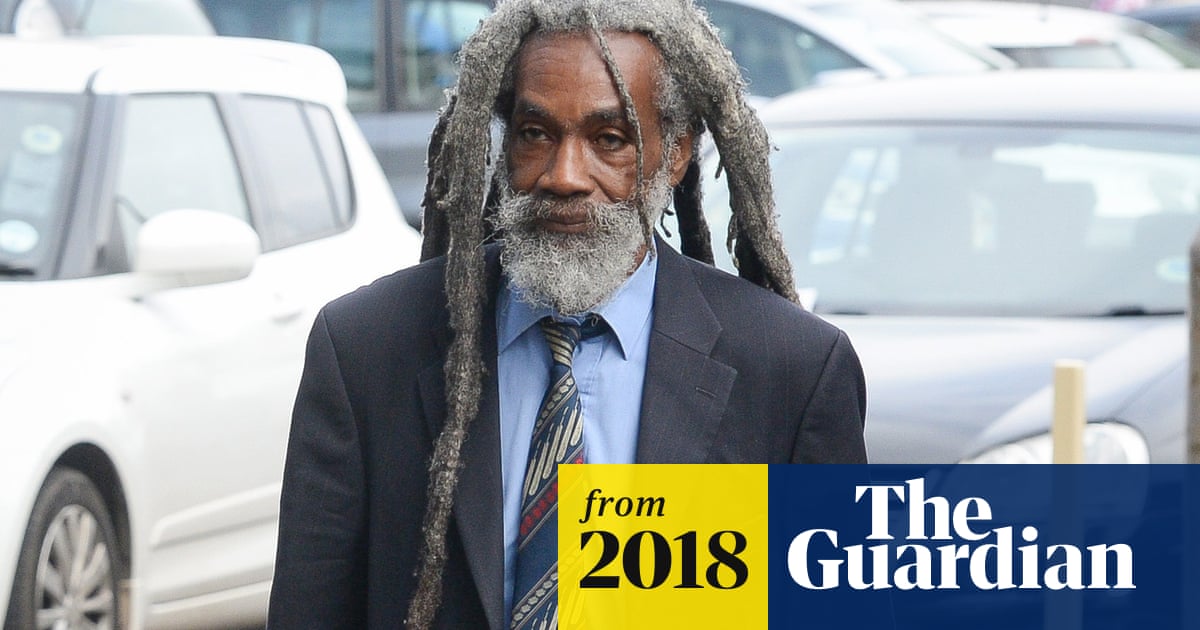 James Ashley was a British man shot dead by police at his flat in St Leonards-on-Sea, East Sussex, on 15 January 1998, while unarmed and naked. Armed officers had been sent to raid the flat based on reports that Ashley kept a firearm and a quantity of cocaine there, and to arrest Ashley and another man in connection with a stabbing. No firearm or significant quantity of drugs was found, the other man was not present, and it later emerged that Ashley was not implicated in the stabbing. Ashley, lik...

Henry Bruce Stanley (2 May 1953 – 22 September 1999), known as Harry Stanley, was a Scottish painter and decorator who was shot dead by the Metropolitan Police in London in contentious circumstances. Initially his death was recorded with an open verdict, before being ruled as unlawful killing by a jury on appeal and finally returned to an open verdict by the High Court. Stanley was born in Bellshill, near Glasgow, Scotland, where he lived for the first 19 years of his life. He moved to London in... 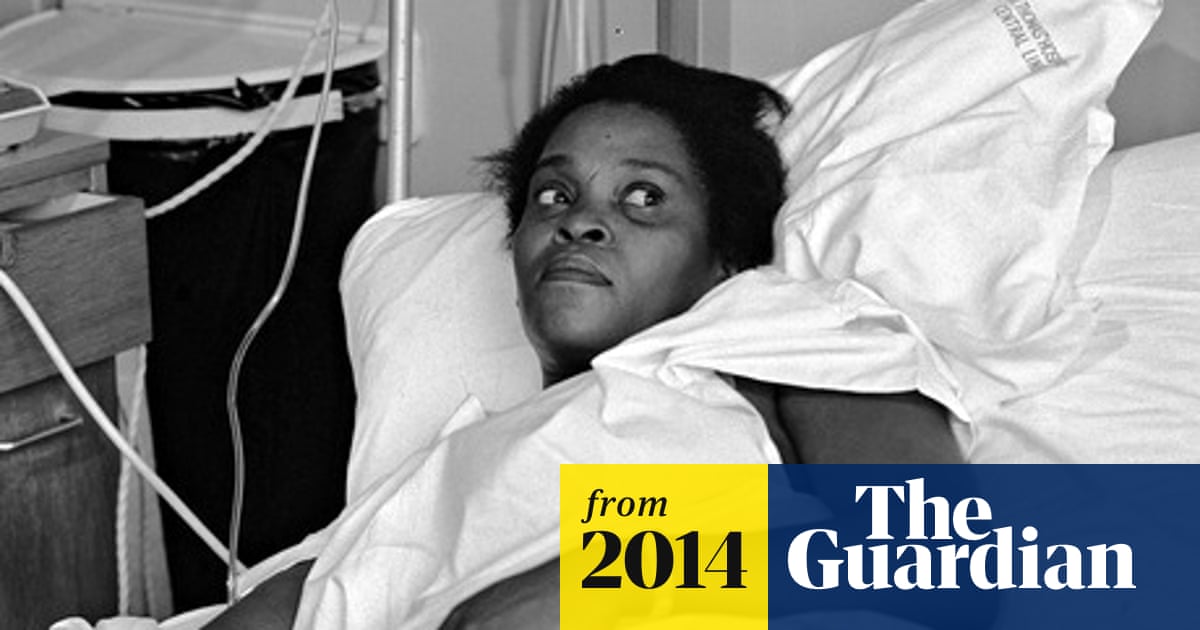 Because a police force is not a corporation and should not be run as such. Accountability should come via the ballot box, public oversight, and in cases like this, the legal system, preferably one that doesn’t protect the police, but holds them to account for what they do.

Well, it’s not like MPs just voted to give the Police more powers to surveil and imprison protesters who are protesting institutional racism and/or misogyny within the force given their utter failings recently. 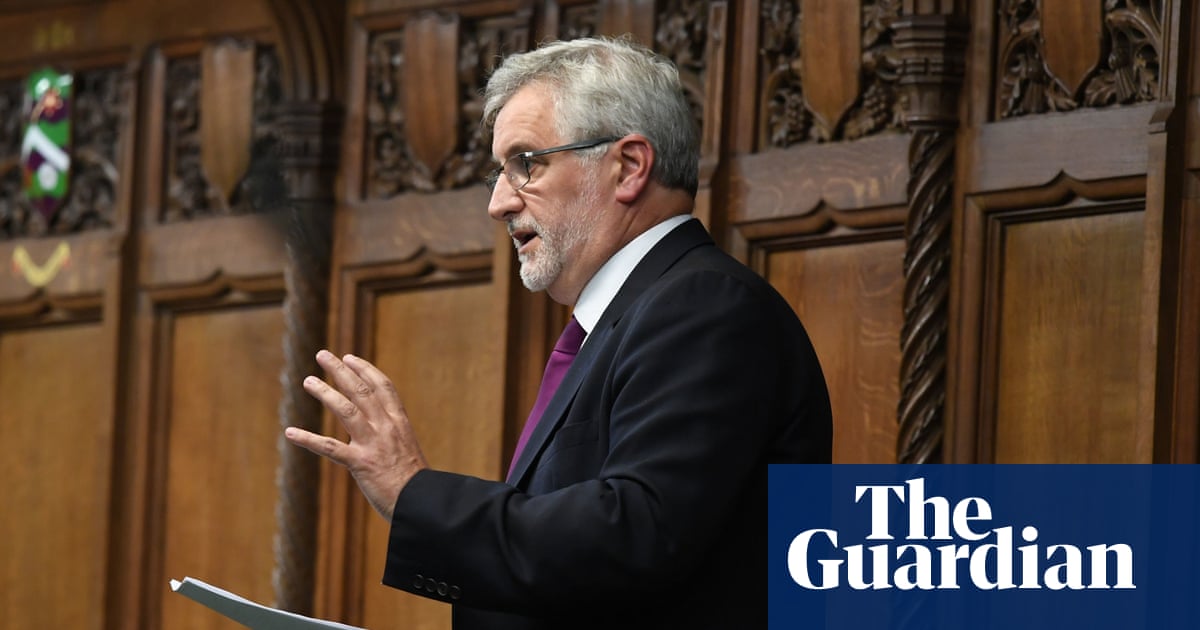 Policing by consent my arse.

The Peelian principles summarise the ideas that Sir Robert Peel developed to define an ethical police force. The approach expressed in these principles is commonly known as policing by consent in the United Kingdom and other countries such as Canada, Australia and New Zealand. In this model of policing, police officers are regarded as citizens in uniform. They exercise their powers to police their fellow citizens with the implicit consent of those fellow citizens. "Policing by consent" indicates...

Not only did he not get jail time, he is still a serving police officer. This comes on the back of another off duty officer being arrested for the kidnap and murder of a woman in London, and a government plan to embed plain clothes policemen in clubs and pubs ‘to keep women safe’ and the recently passed so-called Spy Coos Bill which basically says that, if It’s done by the state it can’t be a crime.

I’m starting to think that the Police don’t care about their mask slipping and people seeing them for what they really are.

Someone is going to earn their Pedant Pendant for calling out this mixed metaphor.

The squeaky ship gets the most apples?