A matrix of the best Captains in pop culture 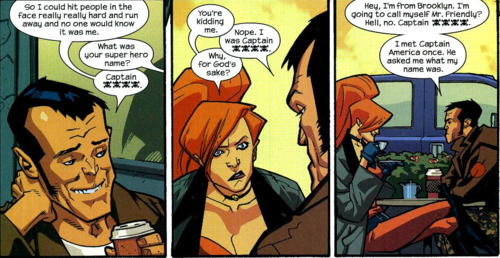 Had I actually made my account when I thought I had, those would be imbedded images instead of links…

A few things stand out to me: 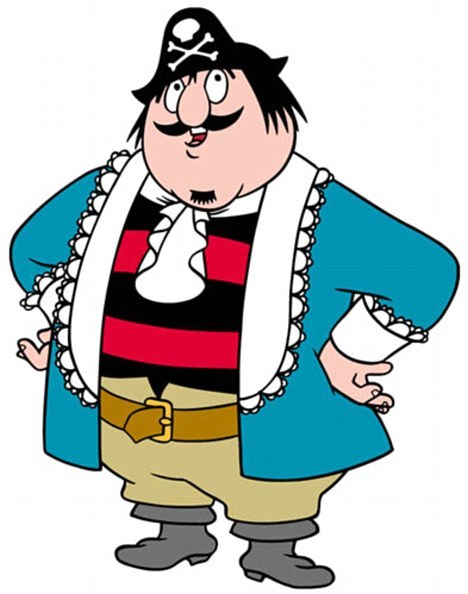 I think Kirk should have been farther in the direction of “Runs a fine ship”, and Picard should have been the farthest. In both series, they keep insisting what fine ships they are, and in ST:TNG especially, they hammer on the point that the Enterprise is the best-run ship ever so much that you really get sick of hearing about it. 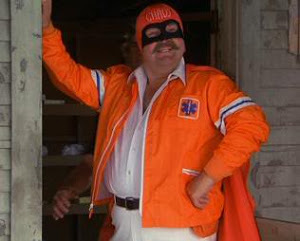 So, the main takeaways for Captain Haddock are that his ship is always taken over by the villainous first mate after he drinks himself into a stupor, but eventually he’s redeemed, typically by his near-lethal uppercut. I don’t think these guys have actually read any Tintin comics.

Looks like I’ve beaten all the other nerds to it… No Captain Solo?

The Adventures of Tintin: Breaking Free

The Adventures of Tintin: Breaking Free is an anarchist parody of the popular The Adventures of Tintin series of comics. An exercise in détournement, the book was written under the pseudonym "J. Daniels" and published by Attack International in April of 1988 and then republished in 1999. It has recently been re-printed by anarchist publishers Freedom Press which includes for the first time Tintin’s earlier adventures during the Wapping dispute as told in The Scum, a 1986 pamphlet which was pro Th...

Where is Han Solo? Technically he’s the Millenium Falcon’s captain, can kick ass, and the ship is pretty fine parameters-wise but is also one big ball of duct tape maintenance-wise (where does it put it in the x axis? shouldn’t there be two orthogonal variables?)?

(And there are too few baling-wire-and-duct-tape ships out there in the culture. For some reason I have a weak spot for systems (including starships and other vehicles) improvised from whatever got scavenged or bargained, and violating all the industry regulations that are written and then some. Star Trek is good but the sterile always-up-to-specs tech is somewhat too sterile; give me the beat up Nostromo freighter over Enterprise any day - and you can keep the xenomorph.)

Uhh excuse me, Captain Planet can fly and control all of the elements, I’m pretty sure he can kick all those other captain’s asses, with maybe the exception of Captain Marvel. Ginyu is pretty strong, but he has the whole “villains can’t win” thing going against him.

Captain Mal is more badass than Kirk? I’ll take $10 on that action.

Where is Han Solo?

He’s there, just behind Captain Mal.

Missing Beefheart, the greatest Captain of all: https://www.youtube.com/watch?v=XF177Aj59C8

Where does this guy fit? 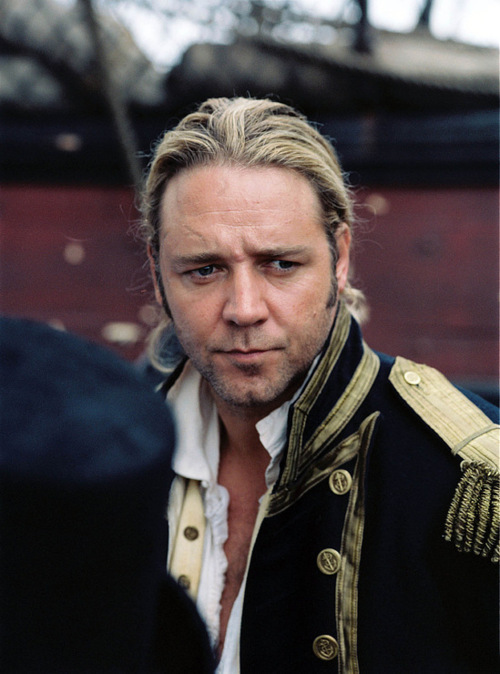 Of course, there is only one true Captain Marvel. 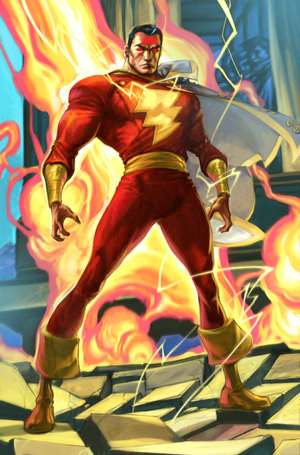 Captain Picard should definitely be higher on the “can kick your ass” scale then Kirk. He could probably bench press Kirk… Even Kirk from the Generations movie.