A matrix of the best Captains in pop culture

He’s off the chart.

Hey wait a damn minute. Captain Kangaroo was a trained Marine. He certainly shouldn’t be in the corner like that.

Nobody puts Kangaroo in the corner.

Cap’n Birdseye not cool enough? Wait. No. Why am I even asking?

Where would Captain Beany be on that scale?

Captain Beany (born Barry Kirk c. 1954) is a Welsh eccentric and charity fundraiser in Sandfields, Port Talbot, Wales. Kirk worked in the computer department of the British Petroleum chemical plant in Baglan, Neath Port Talbot. In May 1991, he changed his name by deed poll to Captain Beany. He began painting his face and bald head orange, donned a golden cape, pants, gloves and boots. To date, Captain Beany claims to have raised over £100,000 for charity through participation in various event... 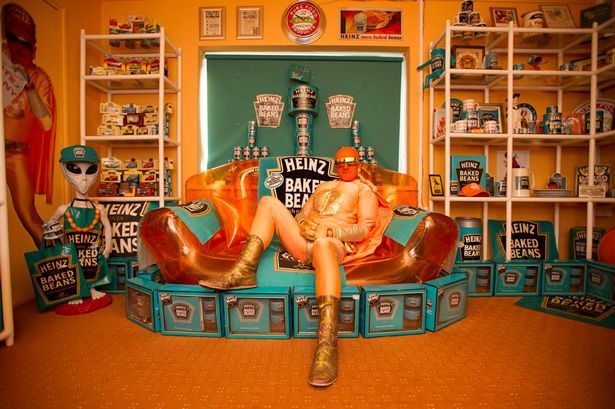 Captain Jack Harkness is invisible as it’s actually spread all over this graph.

Lee Marvin and Bob 'Captain Kangaroo' Keeshan were both in the military during World War II, but they didn't fight together at Iwo Jima or any other engagement.

Captain Kangaroo did enlist in the marines, but he never saw combat so it’s hard to gauge his individual mettle.

Private Kangaroo sounds like a cartoon about an Australian spy. 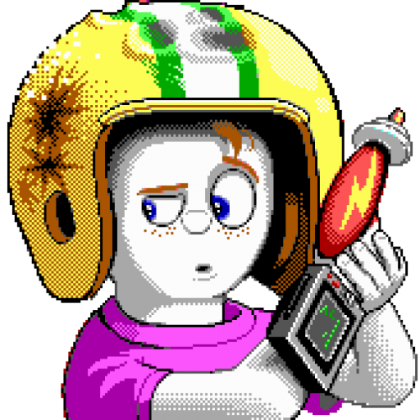 I suppose it depends on which Captain Haddock you’re talking about. Sir Francis was pretty badass: 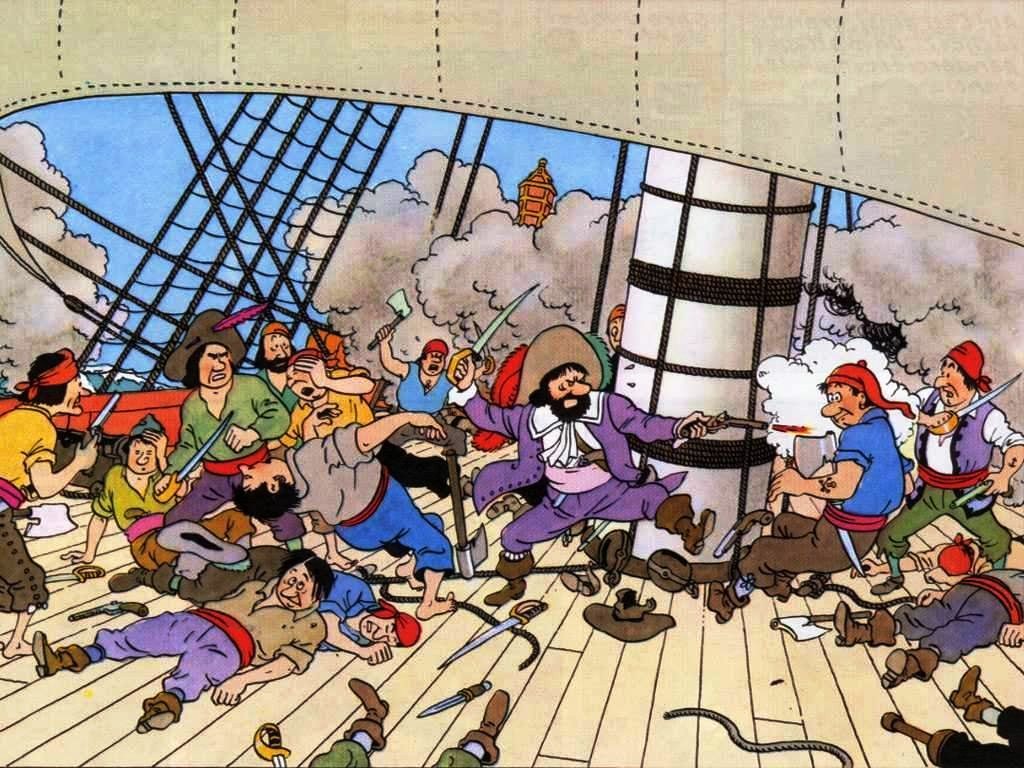 Mal would just throw Kirk into the nearest engine.

Also, I noticed that there’s no differentiation between Navy, Army,Air Force, or Marine Captains. 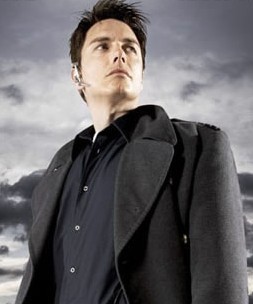 I think the Caine Mutiny explains somewhere that they are promoted to major on shipboard, since there can only be one captain on one ship.

Alright, the first of you who sez America has a love affair with violence is eating a football-bomb. 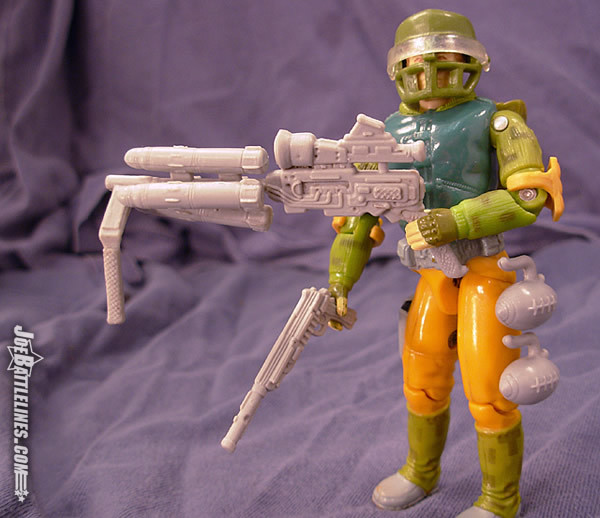 That captain was a badass one. But then 27-years old Victor Mostovoy was even better than that.

The 1963 Aeroflot Tupolev Tu-124 Neva river ditching (Russian: Посадка Ту-124 на Неву) was a water landing by a Tupolev Tu-124 of the Soviet state airline Aeroflot (Moscow division). The aircraft took off from Tallinn-Ülemiste Airport (TLL) at 08:55 on 21 August with 45 passengers and 7 crew on board. The aircraft (registration number SSSR-45021) was built in 1962 and was scheduled to fly to Moscow–Vnukovo (VKO) under the command of 27-year-old captain Victor Mostovoy. After takeoff the nos At ...


Also, some details here: http://englishrussia.com/2009/01/11/st-petersburg-water-landing/
Combining the details, they had a front gear problems so it did not lock in open position, and would collapse on landing. The crew went so far as using an axe to chop a hole in the floor and used a shaft from the coat closet in an attempt to push the gear into position, but failed. In an attempt to burn fuel before landing they discovered the hard way that the fuel gauges aren’t calibrated properly and lied that they have a bit more fuel (OOPS). So on the Neva river they had to land, so they did.
3 Likes
jerwin January 3, 2015, 6:47pm #39

Captain Kangaroo was a trained Marine.

Aren’t you confusing him with Mr Fred “25 Confirmed Kills” Rogers?