A proud day for New Yorkers!

Where else could attempted terror bombings be thwarted by thieves stealing the bag the bomb was hidden in - not once, but twice? 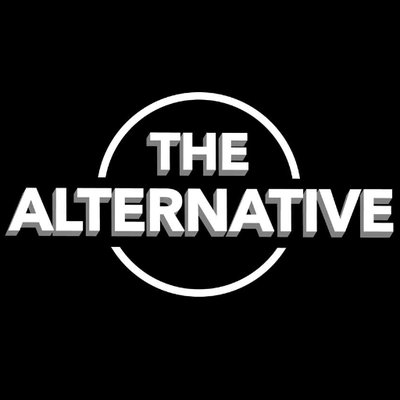 In NY the dudes opened the bag, broke the bomb, threw it away, and then stole the bag. Dont mess with us. We're nuts twitter.com/GetAlternative… 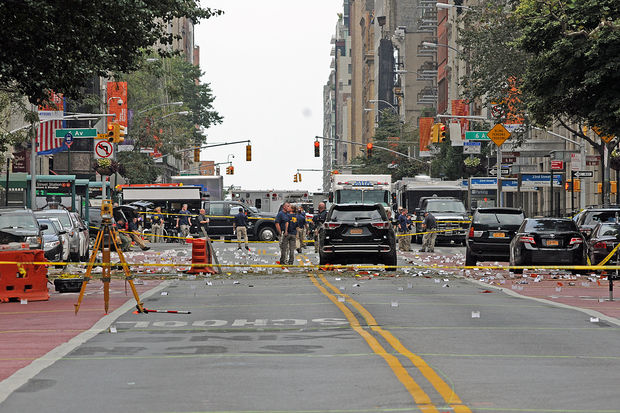 I do particularly like the first instance, where the thieves pulled the bomb apart and dumped it in the trash so they could walk off with the bag. It must have been a nice bag. The homeless guys turning the backpack bomb into the police is nice, but it just goes to prove NJ doesn’t have that in-your-face NY attitude.

I salute you, citizens of New York!

Someone needs to reward these people in an appropriately American manner.

Ooh! I know. Quick, someone get them a reality show.

Someone needs to reward these people in an appropriately American manner.

Ooh! I know. Quick, someone get them a reality show.

Throw them in jail for possession of explosive materials.

That seems an appropriately American reward.

ETA: I haven’t had much time to read the BBS the past couple of days, so I didn’t even see this had been posted today.

Careful, I got yelled at for assuming the worst. It’s entirely possible some New Yorkers saw an untended bag, and out of concern for their fellow citizens checked it for bombs. It’s also possible that if they found money they would have turned it right in to police, and rejected any reward. Yea, there might be some New Yorkers like that.

What other people think doesn’t matter, either.

Life is too short.

This topic was automatically closed after 151 days. New replies are no longer allowed.