Sexual assault allegations
On December 30, 2014, a Florida court filing alleged Alan Dershowitz was one of several prominent figures to have participated in sexual activities with a minor; that filing alleged that Dershowitz had sex on several occasions with an underage girl later identified as Virginia Roberts,[91] employed by financier and convicted sex offender, Jeffrey Epstein.[92] Dershowitz, a personal friend of Epstein, had represented Epstein in his 2008 criminal conviction.

Dershowitz vehemently denied the allegations and challenged Roberts to make her claims under oath; on January 21, 2015, Roberts submitted a sworn declaration re-affirming the allegations.[93][94]

Dershowitz sought disbarment of the lawyers filing the suit[95] while lawyers representing the alleged victim countered by filing suit against Dershowitz for defamation.[96] That suit settled in 2016.[97] Dershowitz alleges unfairness in the United States legal system, saying lawyers can make false accusations against him or against other parties in court documents while the accused cannot sue for defamation due to litigation privilege.[98]

In April 2015, U.S. District Court Judge Kenneth A. Marra, presiding over a 2008 lawsuit seeking to re-open the Epstein case, ordered “sensational” allegations against Prince Andrew and Dershowitz stricken from the record as having no bearing on the lawsuit’s goal of re-opening the case.[99][100][101]

I have one question: Where can I go to donate to the #TheresePatriciaOkoumou legal defense fund? cnn.com/2018/07/04/us/…

Her name is Therese Patricia Okoumou. She is the Black woman who protested migrant family separations by sitting at the foot of the Statue of Liberty. She said she would not come down until "all the children are released." Amazing. ✊🏾 https://t.co/McmqDhCTQE 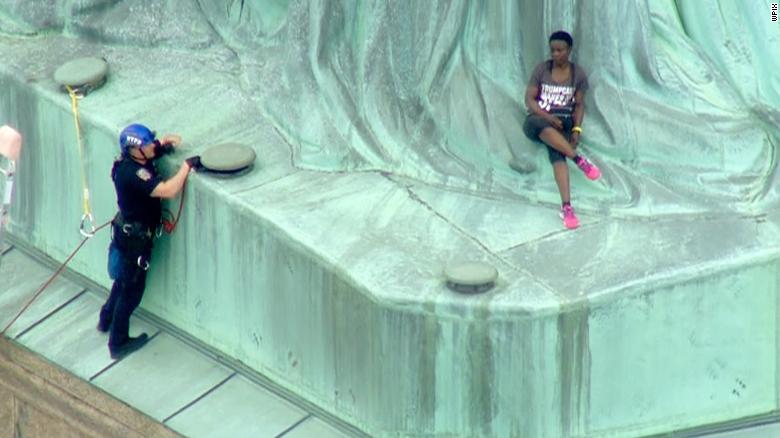 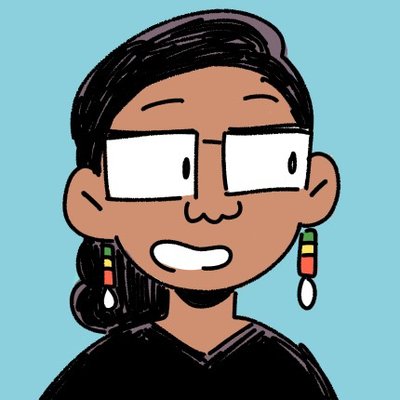 DO NOT GIVE ANY FUNDS TO LEGAL DEFENSE GO FUND ME's right now. DO NOT GIVE MONEY TO ANY UNVERIFIED BAIL FUNDS. gofundme.com/legal-fees-for… - right now Therese is being represented pro-bono. Wait before giving any money to anything.

Bless whoever has stepped up to rep her. 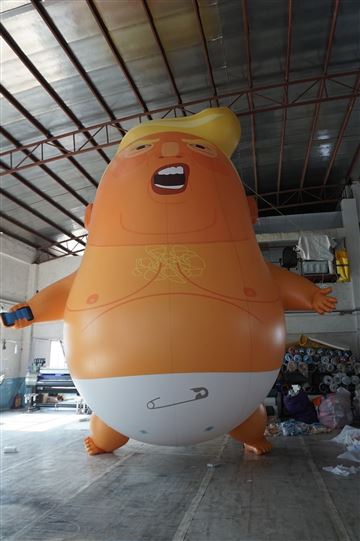 Campaigners plan to ridicule the president, whose visit is deeply unpopular.

Given the handwringing (spin) on some outlets on how she destroyed the first responders’ holiday: 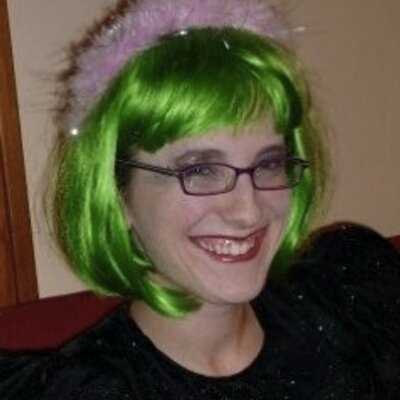 @AngryBlackLady @LouisatheLast I’m a nurse in a Burn Unit. I can 100% guarantee that dicks were blown off yesterday in NYC. Responding to one protestor at a scenic landmark was probably the nicest call any first responders had that day.
8 Likes
ficuswhisperer July 5, 2018, 5:19pm #2810

Here’s the original tweet for a bit of extra context (which makes the @AmandaAynDavis tweet even more awesome):

I love the people complaining that #ThereseOkoumou ✌🏾ruined first responders’ holiday✌🏾 when she scaled the Statue of Liberty— as if first responders aren’t already running around dealing with the dozens of assholes who have blown their dicks off with fireworks.
10 Likes
HMSGoose July 5, 2018, 5:30pm #2811

Oh please let one of them be the chucklefuck who was tossing M-80s on the train tracks outside my apartment at 12am and scaring the SHIT out of my babies.Seriously, I don’t even see how anyone can get excited enough about 4th of July to blow their dick off this year. I can barely summon the enthusiasm for America to light a sparkler.

ETA: In retrospect, I would love have lit a sparkler in solidarity with Therese Patricia Okoumou. Fuck yeah.

Annnnnd now this week in particular has two Mondays. Thanks for losing Great Britain. /s 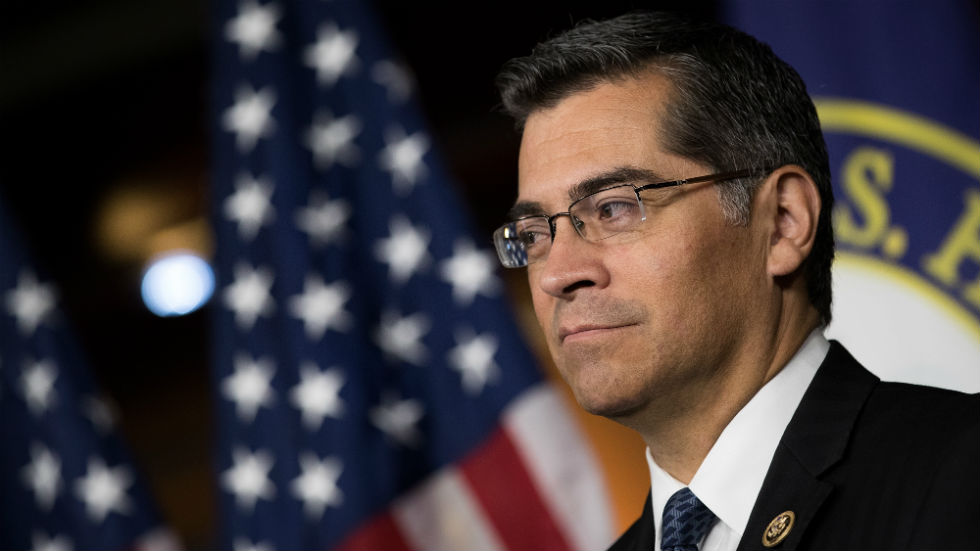 A federal judge on Thursday rejected the Trump administration's request to block California's sanctuary law, delivering a blow to the Justice Department's efforts to crack down on so-called sanctuary states and cities.

Talk to the hand Sessions.

And now she’s apparently being abandoned by the org that was using her in the first place. 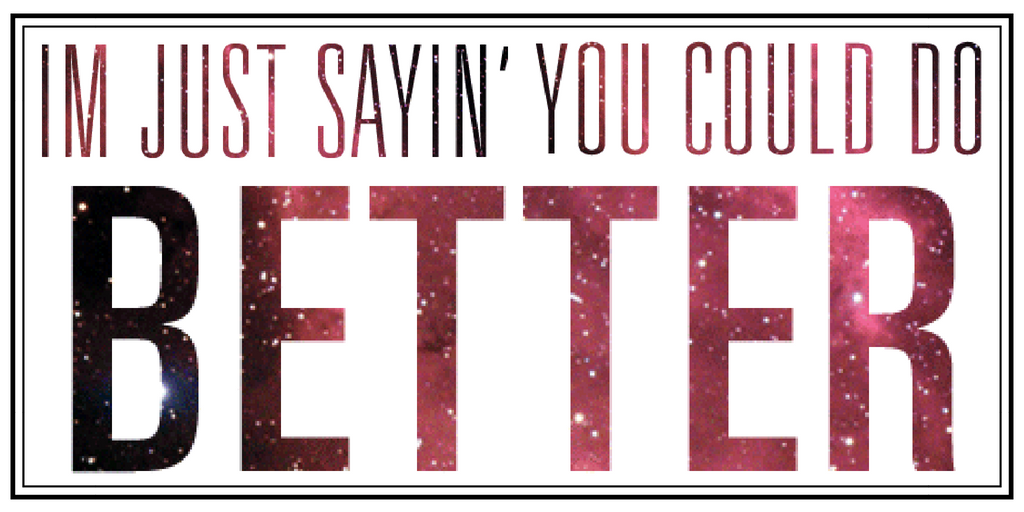 When “allies” fuck up — it’s time to #DoBetter – LeslieMac – Medium

I am tired. Tired of white people seeking to be in solidarity with Black Women failing to take responsibility for their mistakes and… 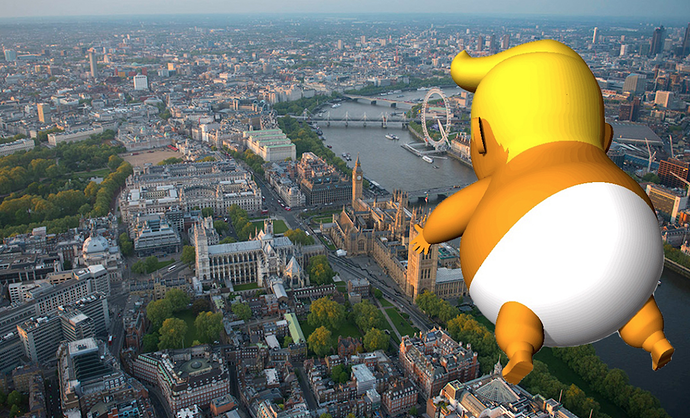 Make sure that they fill it with Helium. 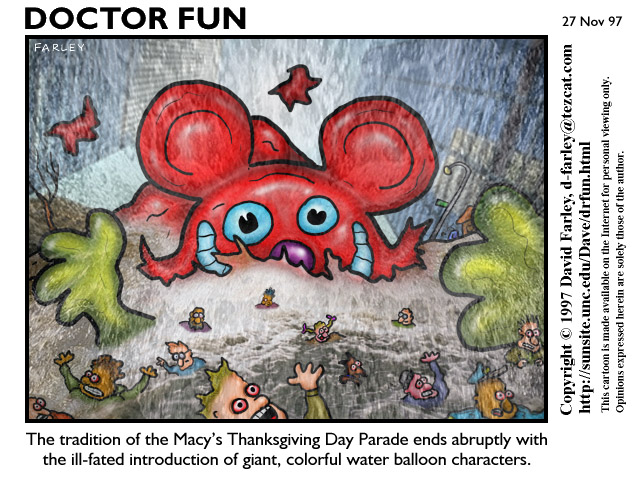 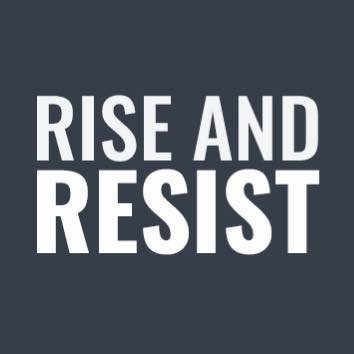 We're ecstatic Patricia has been released! She is currently taking some time to care for herself. There are no official GoFundMe efforts for her currently. She will make the decision if she wants one, and she will announce that. https://t.co/AaDctq1yFo 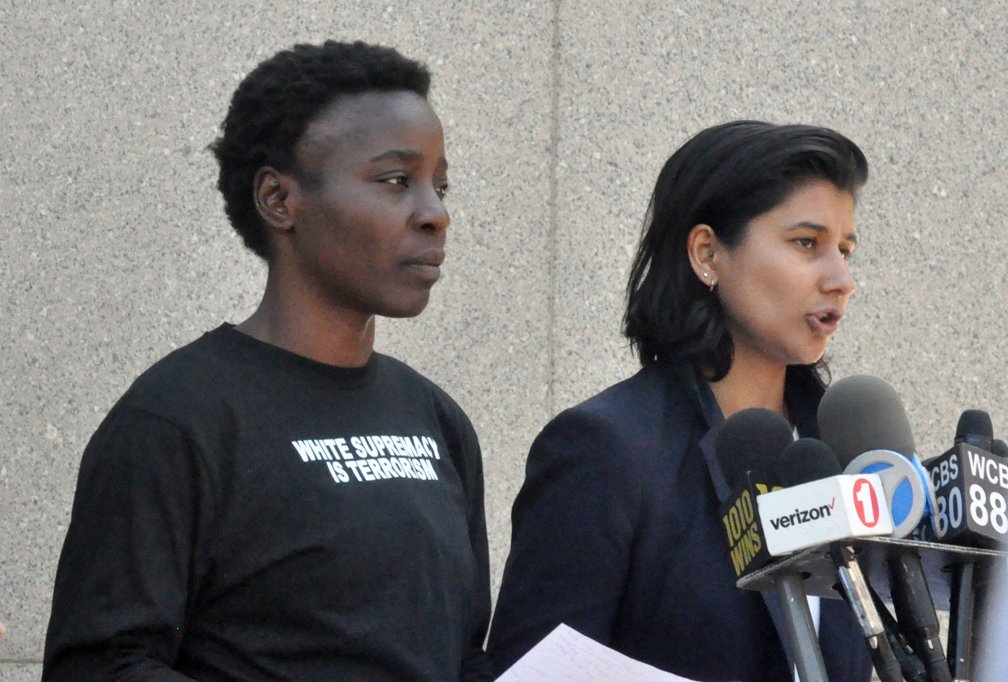 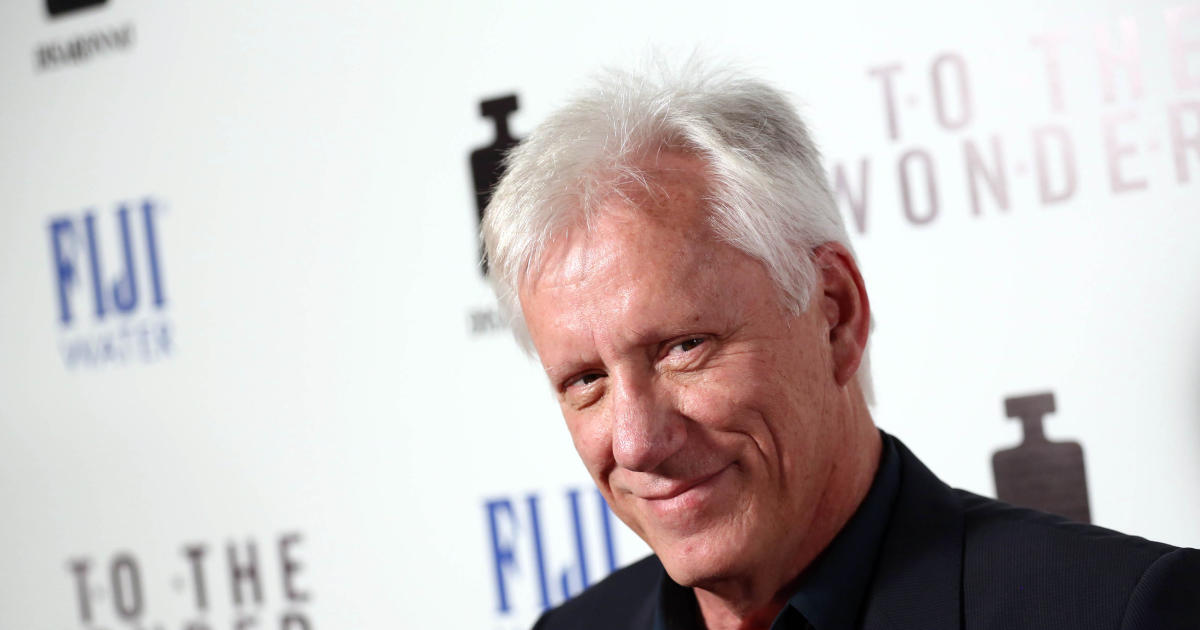 James Woods dropped by "liberal" agent on Fourth of July

According to IMDB, Woods hasn’t worked very much for the last few years. He’s done some voice acting for an animated cartoon, and also for an upcoming video game. 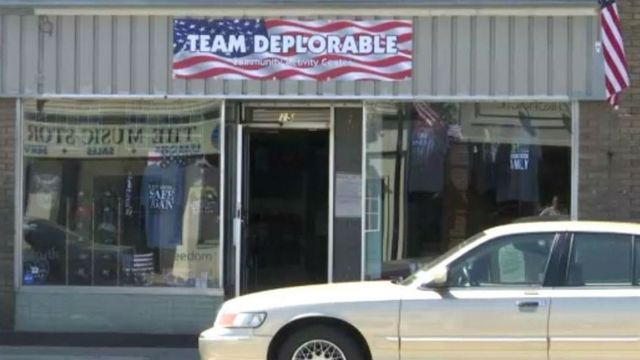 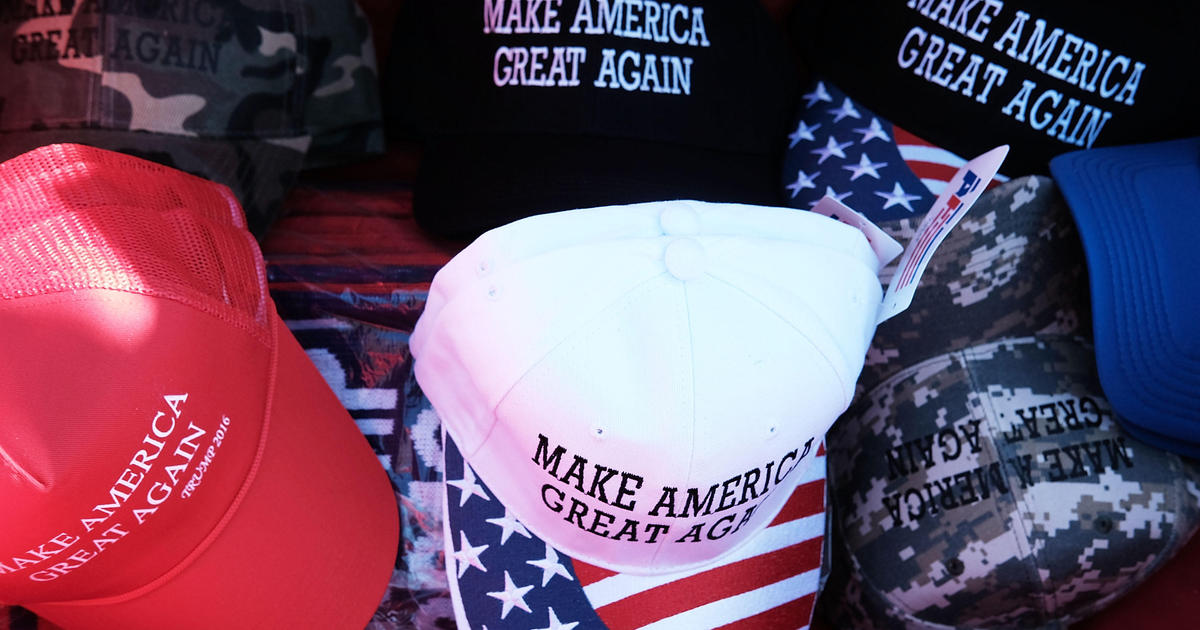 The store's owner said he planned to turn the store into a political action center, but struggled to raise money 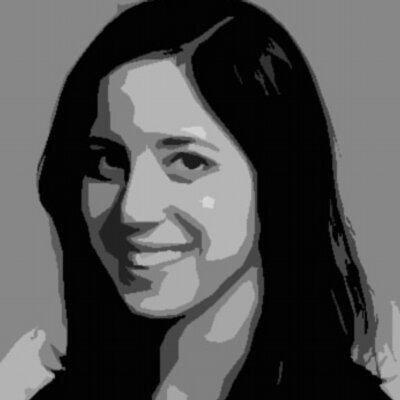 BREAKING: The US attorney's office in DC is dismissing all remaining Inauguration Day mass arrest cases. The government had been unable to secure any convictions at trial so far; there were 38 cases left. Filing: scribd.com/document/38335… Statement from the US attorney's office: https://t.co/ikySuzE65s 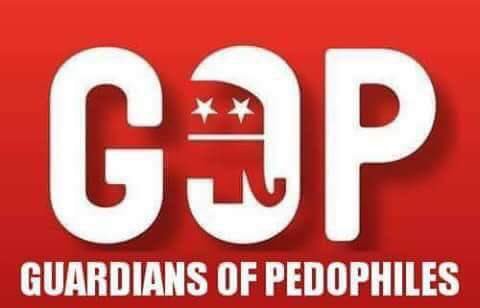 I don’t know if I should be putting this British petition here, but as Frank Field referred to Esther McVey’s (Secretary of State for Work and Pensions) lying as Trumpian I thought it would fit.

So please click this link (https://www.change.org/p/cabinet-office-disabled-people-against-cuts-demand-mcvey-must-go-for-lies-over-universal-credit) to go to the petition page and get signing and sharing ……

This is simply delightful. 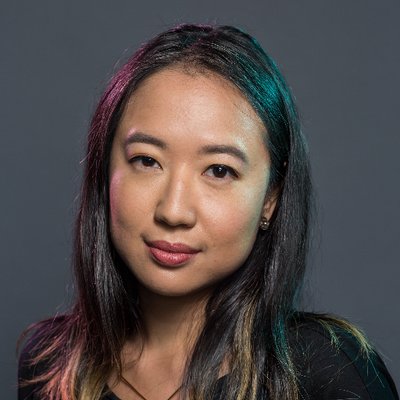 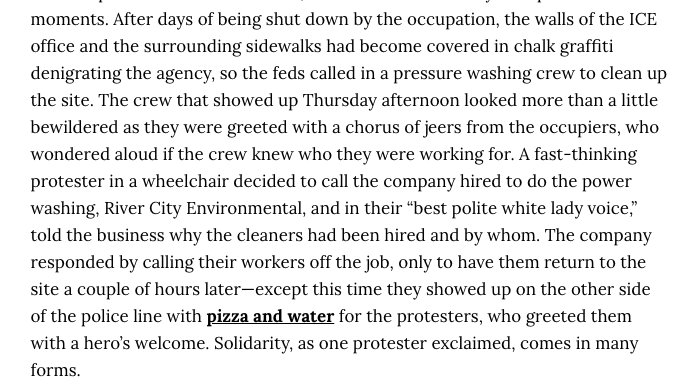 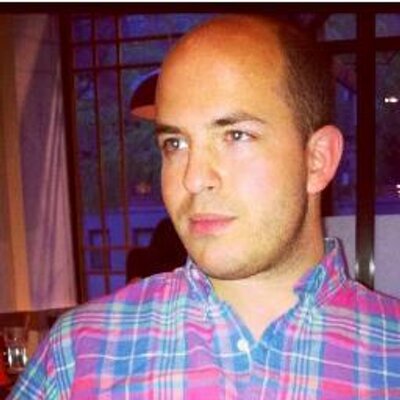 How did @reveal find out about this? From concerned neighbors who got out their cameras, called police and tipped off journalists twitter.com/aurabogado/sta… 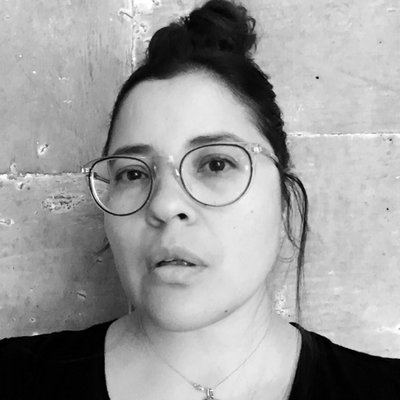 SCOOP: Private ICE contractor @mvminc detained dozens of children, incl toddlers, inside a Phoenix office building with dark windows, no kitchen and only a few toilets over the course of 3 weeks during zero tolerance. FULL STORY: revealnews.org/article/defens… youtube.com/watch?v=tBNdH8…