Got my absentee ballot today.

There is nowhere on this planet that is safe from the US military. We all have skin in the game.

The New Stupidity by tristero

The New Stupidity by tristero Digby is absolutely right: Suffocation of Democracy by Christopher Browning is essential reading  if you w...

“[H]ow Facebook not so inadvertently assisted the Trump campaign[:] “Project Alamo,” Trump’s digital operation, was far less sophisticated than Hillary Clinton’s. But precisely because it had so little digital expertise, Trump’s side relied heavily on Facebook employees who were provided to the Trump campaign as embedded advisers. Facebook supplies these technical experts to all large advertisers, and in Trump’s case it made sure to find ones who identified as Republicans (similar advisers were offered to the Clinton campaign but turned down). These technicians helped the campaign raise over $250 million and spend $70 million per month in the most effective way possible on the platform.”

Hi hello I need you to please stop worrying about whether the fight is worth it and start landing some fucking punches. You don’t fight because you can win. You fight because those fuckers over there need punched.

The way I see it, is that there are two ways you can find yourself in a barfight. One is by being the aggressive asshole who started it, or exacerbated the situation. That’s what most of the men bragging about being in them are talking about.

The other way you can end up in one is being caught in the middle. Maybe you were ignoring or trying to reason with an asshole who wouldn’t be reasoned with. Maybe you ended up in a bar full of assholes, and the fight is on all around you.

That last sentence is probably the perfect metaphor for not only the US, right now, but the world. Your pool cue doesn’t need to be literally made out of wood, but stop worrying about being polite, about defusing the situation, because it’s too late for that.

Maybe it’s because it’s Thanksgiving Weekend here, that I am thinking about this, because that’s the opposite metaphor, the one where we all try to play nice with Uncle Joe who keeps spouting the racist, sexist, --ist Fox News talking points, and everyone tries not to start a fight. Maybe if more of us stood up to him (not “debate”, but flat out opposed or denied him the right to all the air in the room), or even just his enablers (“sorry, Mom, but if Uncle Joe is going to be there, I’m not”), others might start to get the message. “Don’t talk about politics at the dinner table” was started by the same people who started the idea that you should never talk about money: those with power trying to squelch opposing voices.

This seems as good a place as any for this; apparently it’s a huge deal (for alt-right types, anyway).
https://www.washingtonpost.com/politics/taylor-swift-breaks-political-silence-backs-tennessee-dems/2018/10/07/21f882a4-caa0-11e8-ad0a-0e01efba3cc1_story.html

‘A betrayal beyond words’: The far right melts down over Taylor Swift’s...

The Trump Internet had largely convinced itself Swift was on its side, despite a total lack of evidence.

I explained to my 9-year-old (a professed Swift fan) who Swift endorsed, and who she did not endorse (as well as who does endorse Blackburn). Her reaction: a tersely-delivered “good.”

Yes, and for others too. She has 112 million Instagram followers. And apparently they’re listening. 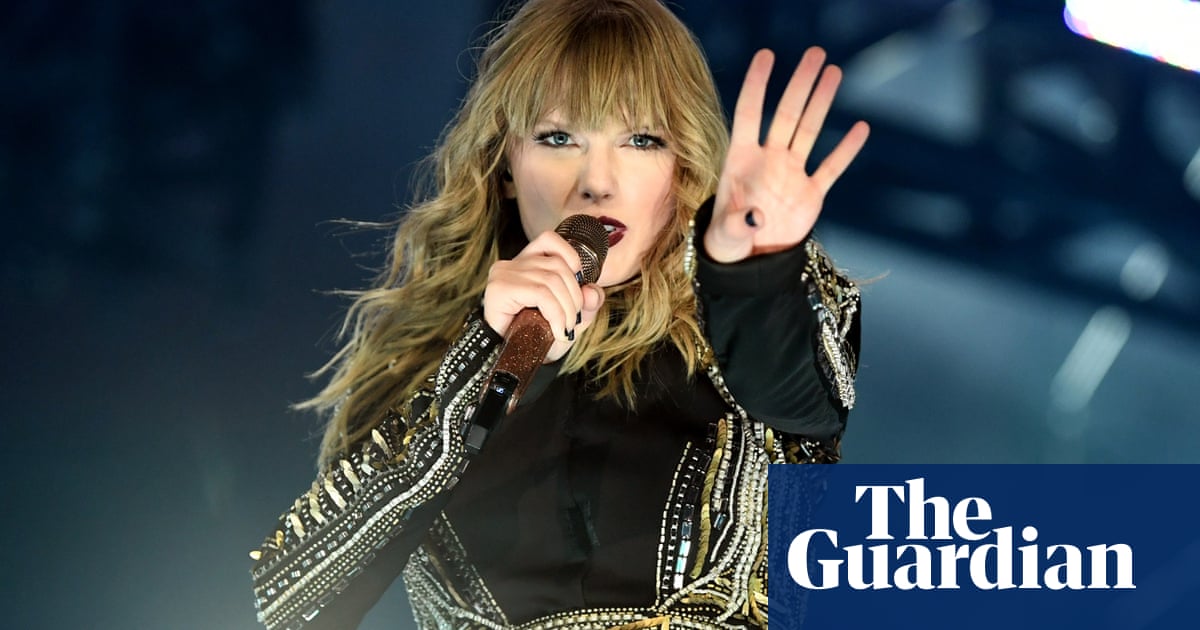 Taylor Swift broke her usual political silence to endorse two Democratic candidates in her home state of Tennessee on Instagram. Vote.org, a voter-registration organization, said it saw 65,000 people register in the 24 hours after Swift denounced the...

Wonder when the last day is to register to vote in your state? Here’s a list with links to learn more about voting in each state. -Vox

This is NOT the time to procrastinate. (You can do that later)

I’m not a fan by any means, but good on Tay-Tay.

I have a feeling that we are going to be seeing allot more of this new Pantone color:

Poverty, homelessness, domestic violence, mental health and child hunger are just some of the local issues in need of attention. Get involved and help us make them unignorable.

Poor Ted. This is how news orgs should respond. 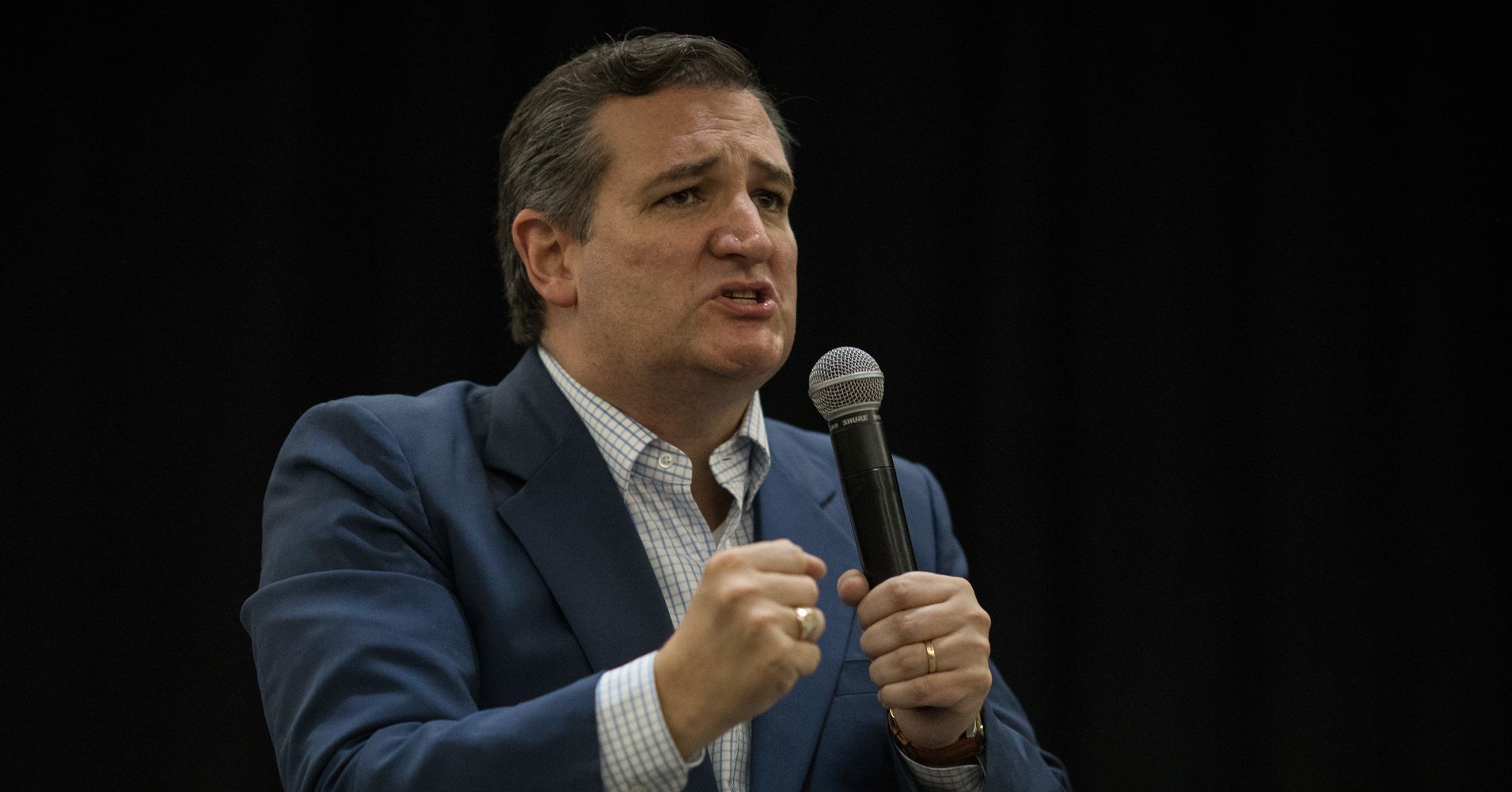 Cruz's campaign manager says the Republican offered to appear in a debate, but was "unable to participate" in the town hall.

That’s the correct response to a-holes like Trump or Doug Ford, who use the right’s playbook of treating debates as options to be blown-off if they don’t feel like it.

Starting at 9am Thursday morning, folks affiliated with Mutual Aid Disaster Relief, Tallahassee DSA, the Dream Defenders, the Poor People’s Campaign, and Tallahassee PSL met in historic Frenchtown just a stone’s throw away from the capitol of Florida. Our crew moved out through the area, sweeping down major road-ways, then side-streets, clearing out trash and debris. As we went, we passed out water, sandwiches, snacks, and had conversations with folks from all walks of life.

We saw inspiring acts of mutual aid from our neighbors, some of whom jumped at the chance to lend their solidarity to the clean-up efforts.

Aww man, I miss Ally. I hope she’s okay, and still being funny.